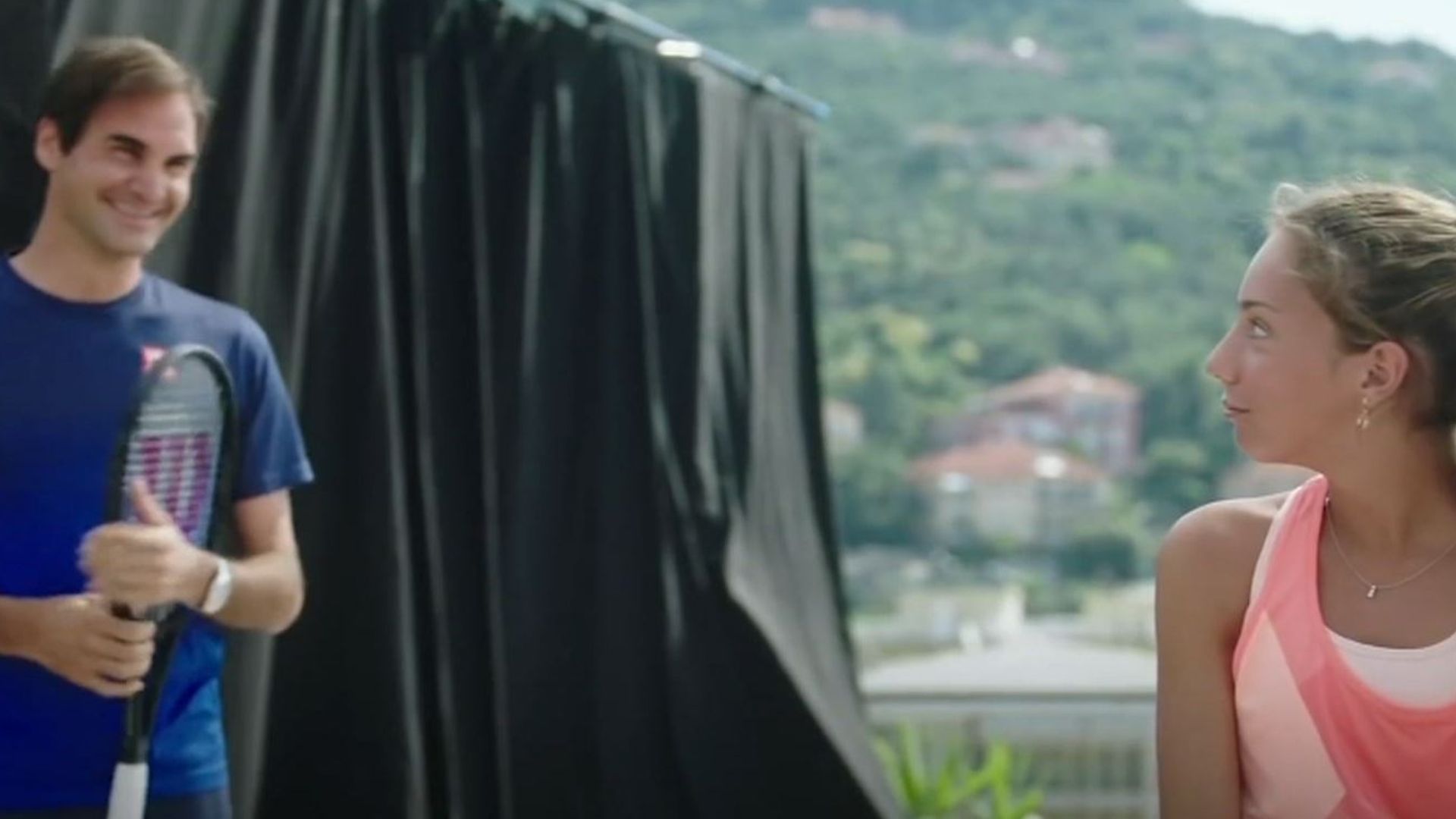 It began with a game of lockdown rooftop tennis between two Italian youngsters and ended with global fame and a surprise visit from their idol Roger Federer.

When 13-year-old Vittoria and Carola, 11, found they could not visit their local courts this year because of the coronavirus pandemic they opted for the next best thing and started playing tennis between two rooftops in their home town of Finale Ligura in northern Italy.

Much to the girls’ surprise, the video of them playing out points from roof to roof became an instant hit on social media, with nearly seven million views on Twitter alone.

Among those to take notice was 20-time Grand Slam champion Federer. He was so impressed he made a surprise visit to the girls on the roof while they were talking about their admiration for the Swiss star during an interview.

The surprise didn’t end there because Federer offered to join in a game of rooftop tennis with the pair before taking them to lunch and offering to enrol them in a summer training camp at the the Rafa Nadal Academy.

“It was great,” Federer said. “I have played in many cool places around the world. But this is definitely up there for me as a special experience. We showed that we can play anywhere and have fun with it. I had the best time, honestly.”