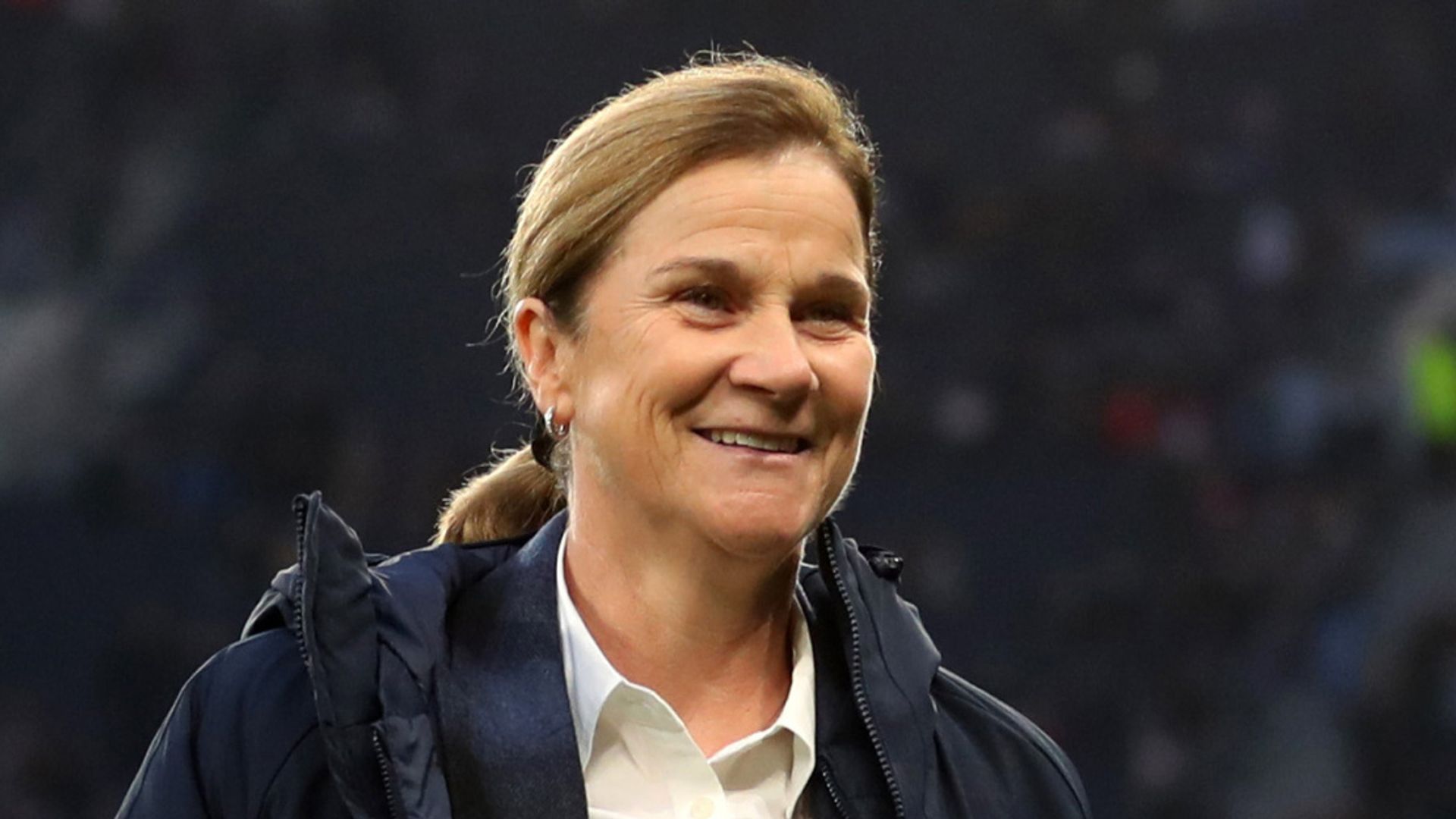 The current England players, as well as Phil Neville himself, have a say in who becomes the new manager

Talks between England Women and Jill Ellis – the frontrunner to replace manager Phil Neville – have stalled, due in part to the former USA head coach’s salary request.

It was announced in April that Neville would be stepping down as manager of the Lionesses when his contract expires in July 2021.

The Lionesses are preparing for their September training camp with the expectation that Neville will still be in charge.

The financial hit the FA has taken during the coronavirus pandemic has had an impact on the search for his successor.

The FA announced in June it would be making 124 redundancies to protect against the projected deficit of £300m over the next four years.

The current players, as well as Neville himself, will all have a say in whoever becomes the new manager.

Manchester United fan Ellis and Neville are good friends but reports have recently surfaced from the US criticising Ellis’ player management skills.

The FA has shortlisted a number of candidates to succeed Neville and conducted interviews last month.