World Boxing Association (WBA) light heavyweight champion Dmitry Bivol will have his next fight near the end of 2020, according to the athlete’s manager Vadim Kornilov.

“Negotiations are underway for the next fight. It is planned that Bivol will fight closer to the end of the year,” Kornilov said to tass.

Bivol defeated Dominican challenger Lenin Castillo on October 12th of last year by unanimous decision. Prior to that bout, in March of the same year, Bivol won a twelve round unanimous decision over top contender Joe Smith. 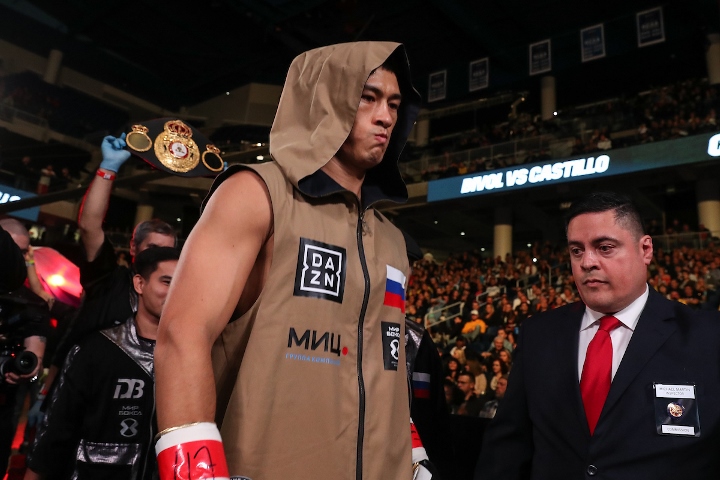 Bivol was hoping to get in the ring with Mexican superstar Saul “Canelo” Alvarez.

Canelo is officially slated to come back on September 12, but that return date is certainly bound to move to a different period in the year.

Canelo had moved up to light heavyweight last November, when he knocked out Sergey Kovalev to capture the WBO world title.

Not too long after that fight, he vacated the WBO belt and made it known that he was dropping down a division for his next outing.

To make that fight, Bivol was willing to drop down to the super middleweight limit of 168-pounds.

But Canelo was not too interested in that match, with WBA super middleweight champion Callum Smith the current frontrunner.