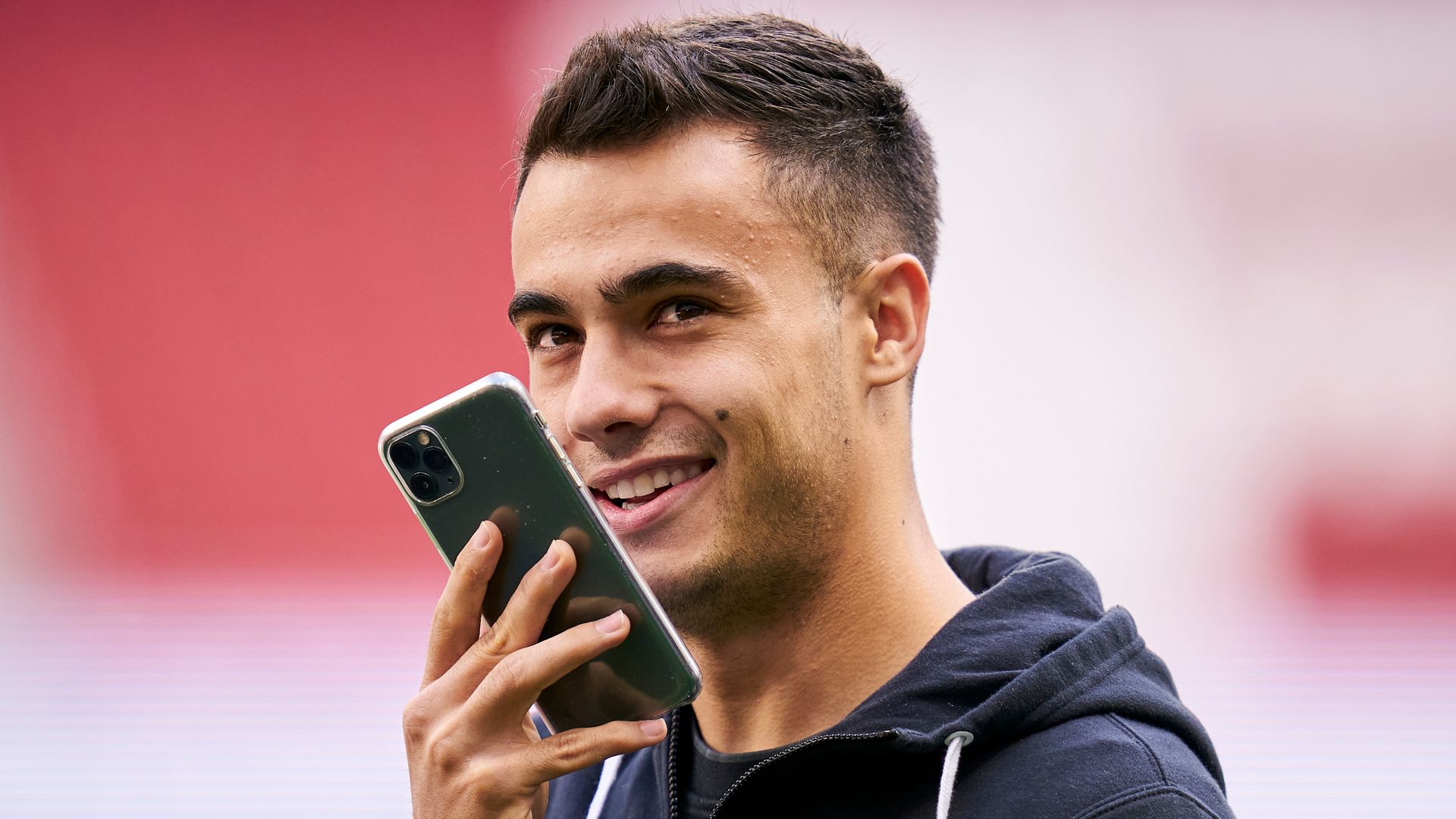 Chelsea’s interest may cast doubt over whether the club will continue their pursuit of Leicester City and England left-back Ben Chilwell.

The clubs have so far failed to reach a deal and are poles apart on a valuation – although Leicester are believed to have softened their original demands for an £80m transfer fee.

For now, Chelsea have made their interest in Reguilon known – and are expected to trump Everton’s £18m bid in the coming days.

Frank Lampard is keen to strengthen his defensive options with neither Marcos Alonso nor Emerson Palmieri managing to make the left-back position their own last season.

Real Madrid rate Reguilon highly, but are blessed with talent in the left-back position and drastically need to raise funds – a reported 200m euros – to help balance the books.

As well as the experienced campaigner Marcelo, now 32, Real have Ferland Mendy who has enjoyed an impressive season at the Bernabeu.

Sevilla remain keen to take him on loan for another season, but are aware his performances have brought him to the attentions of major teams across Europe.

Chelsea target Kai Havertz has been tipped to become “an absolute superstar in the next few years” by German football expert Raphael Honigstein.

He told the Transfer Talk podcast: “He has work to do and has things to prove because he’s only just turned 21 but he’s an outstanding talent, there’s absolutely no doubt about that. He’s in a position where he could dominate the German national team over the next decade, depending on his position.