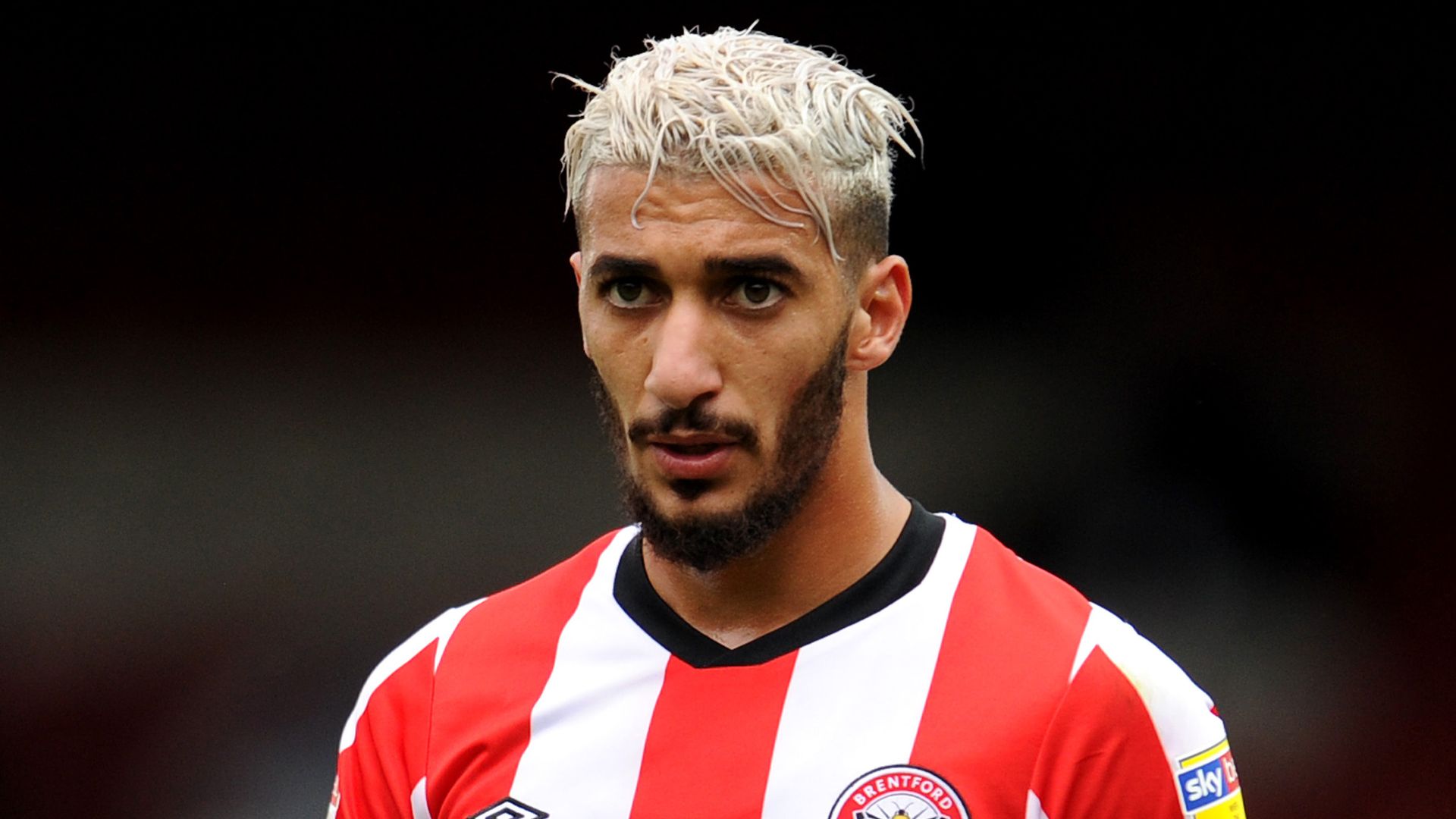 Said Benrahma says he is only focused on earning Brentford promotion in Tuesday’s Sky Bet Championship play-off final, and is not thinking about his own future.

The Bees missed out on automatic promotion after successive defeats in their last two matches of the regular season but bounced back to book their place in the play-off final at Wembley by beating Swansea 3-2 on aggregate in their semi-final.

Benrahma has been one of the Brentford’s star players this season scoring 17 goals and providing ten assists, leading to speculation linking him to Premier League clubs such as Chelsea, Arsenal and newly-promoted Leeds.

The 24-year-old, who joined from Nice in 2018, says he is not letting thoughts any about his future distract him from earning Brentford promotion to the Premier League.

“I’m not thinking about that at all at the moment”, he told Sky Sports News when asked about his future.

“I’m trying to put that to one side because I have a mission here, with a season to finish and a final to play.

“I’m on a mission for Brentford and I’m trying to do everything to help the club clinch promotion.”

Benrahma credited Thomas Frank for getting Brentford back on track in the play-offs following two demoralising defeats at the end of the regular season.

“Thomas Frank has been important for us throughout the season,” he added.

“He managed to motivate us and he communicates with us so much.

“That really helped us and he was able to find the right words for us to give 100 per cent. I think that was a big factor for us.”