The three highly regarded fighters, who hail from the Pound-4-Pound boxing gym in Las Vegas, Nevada, all lived up to their billing.

“I had a very good camp, and worked hard for this bout,” said Chavez Barrientes. “We spent a lot of time working with fighters we’d never sparred before and it helped a lot for this fight. I hit my opponent with powerful body blow and that was the punch that hurt him most. He couldn’t recover after that.” 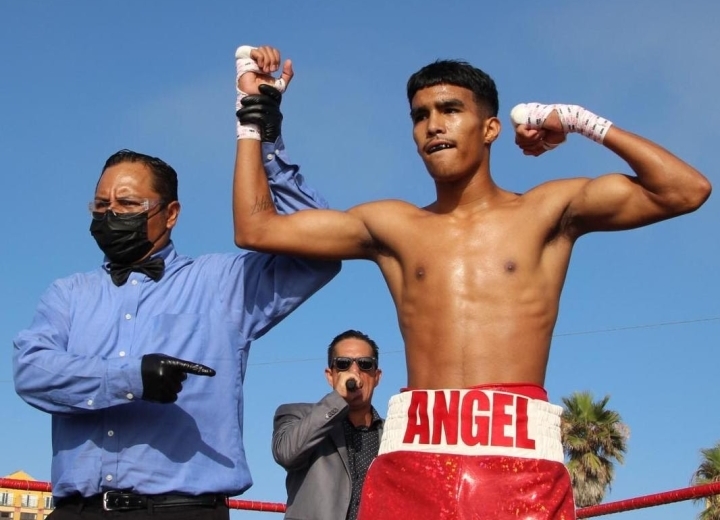 Twin brother, Angel Barrientes saw a similar result as he stopped Brayan Martinez in the first round of their super bantamweight bout.

“I was able to land a couple of nice straight right hands to my opponents head that put him down early,” said Angel Barrientes. “I am lucky to return the ring this soon and hope to stay active as I want to achieve so much in this sport. I knew I had to make a statement and I did.”

“We’ve been working on a lot of different things in the gym and one of them was throwing a hard right hook,” said Zamora “That was the punch that landed flush and hurt my opponent. Once I saw him hurt, I wanted to end the fight and I did so with a flurry of punches. These camps keep getting better and better and felt as sharp as ever going into this fight.”