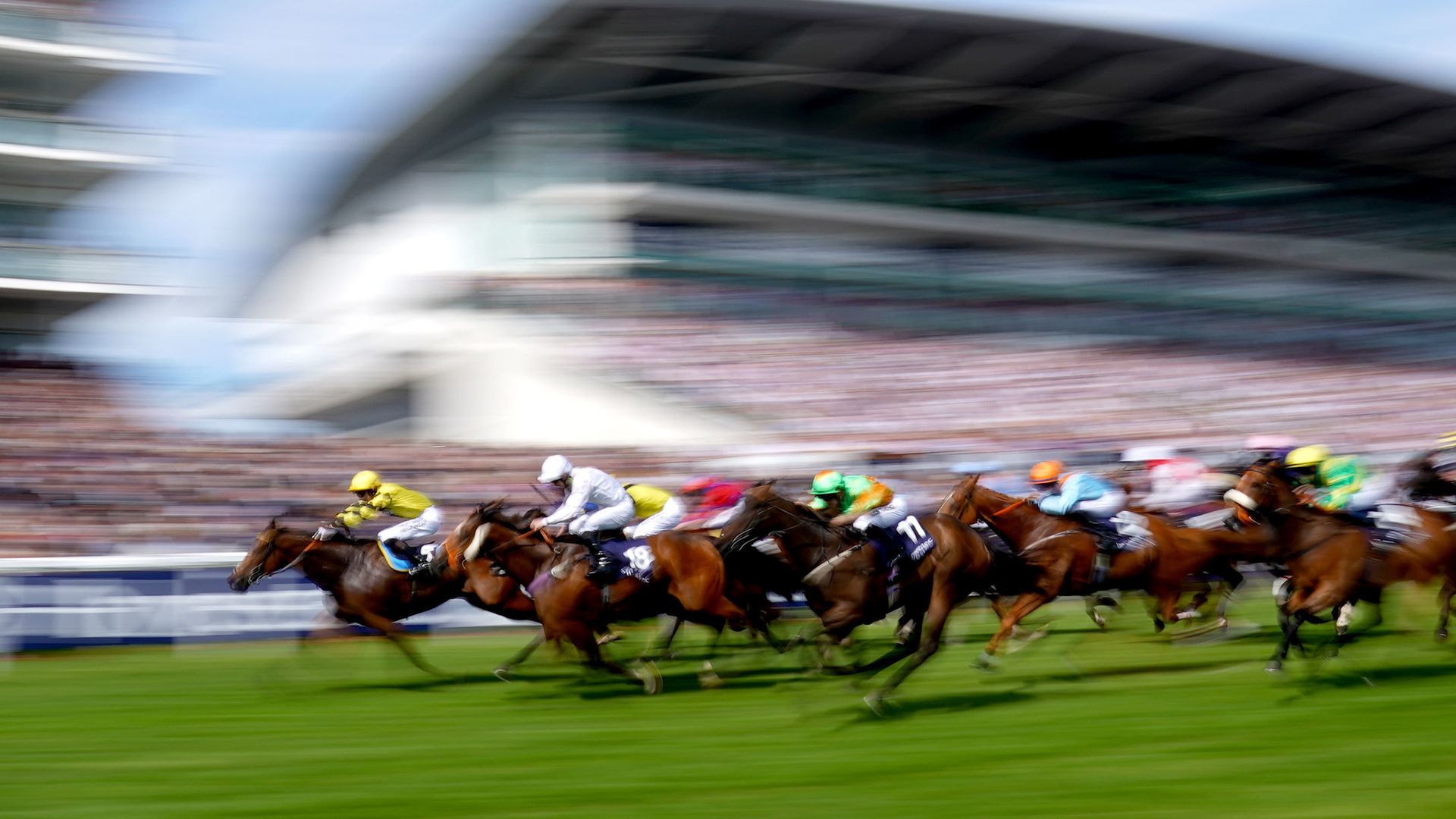 Ornate may have booked his place in the Qatar Prix de l’Abbaye after outrunning his odds of 100-1 when third to Battaash at Goodwood.

David Griffiths’ seven-year-old was taking minor honours behind the Charlie Hills-trained superstar in the King George Qatar Stakes for the second successive year.

Griffiths is now looking to give Ornate a less exacting task first, in the Beverley Bullet on August 29, before heading to Longchamp in early October.

“If you took Battaash out, he’s only beaten a neck by a Group One winner in Glass Slippers,” said the Bawtry trainer.

“He’s getting there and he loves the track, but he does need the ground to be quick.

“Oisin (Murphy) got off him and said the Abbaye. That could be long term, but shorter term we’ll probably think about the Beverley Bullet.”

Griffiths is hoping his tough sprinter will benefit from the late start to the season.

“He won a conditions race there (at Beverley) last year, so that could be a good stepping-stone to the Abbaye for him,” he added.

“He was sixth in the Bullet last season, but he’d had a hard year and was on the way out when he ran in it.

“This year he’s only had the four runs now. Hopefully he’s still fresh and well.”