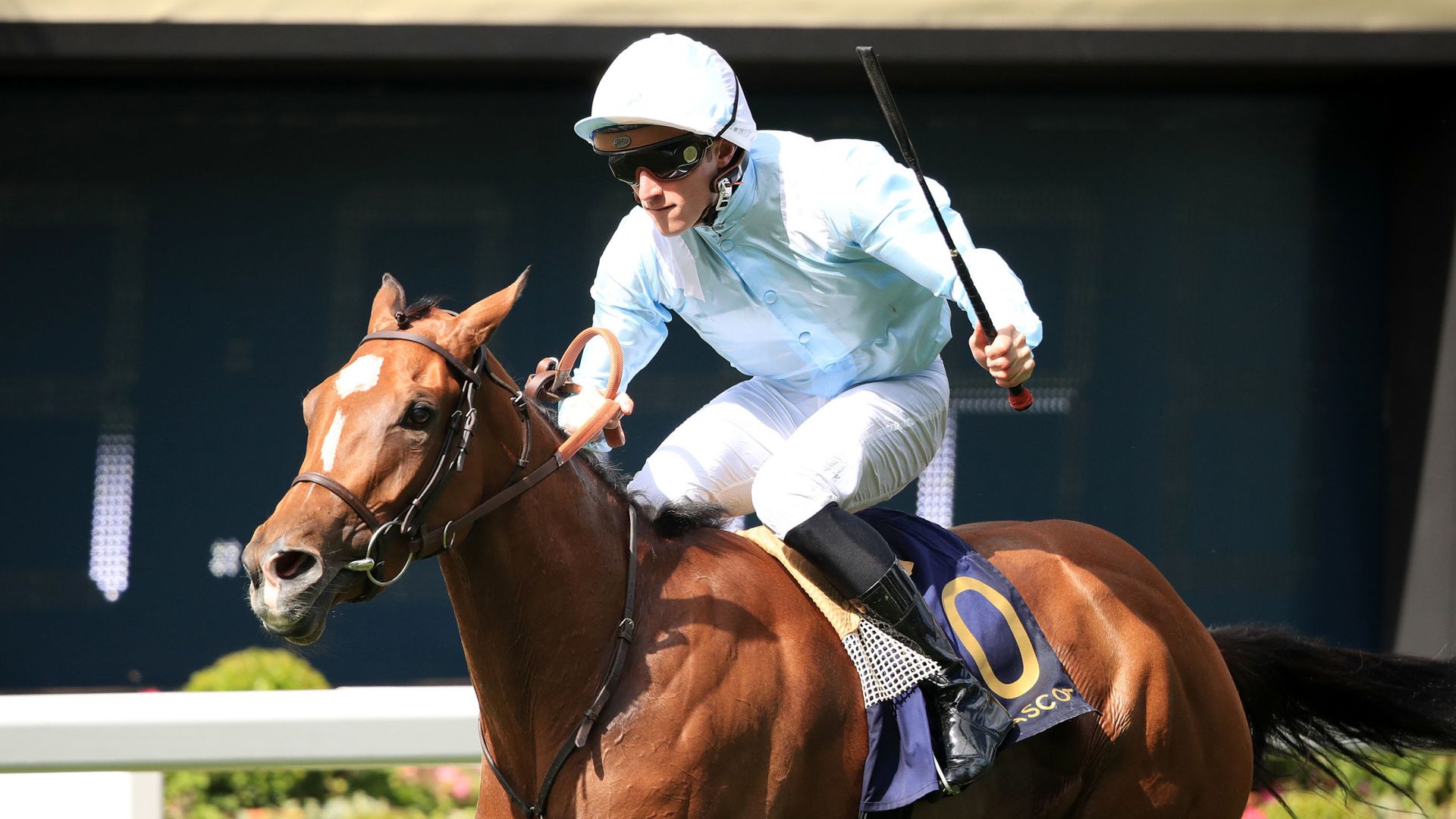 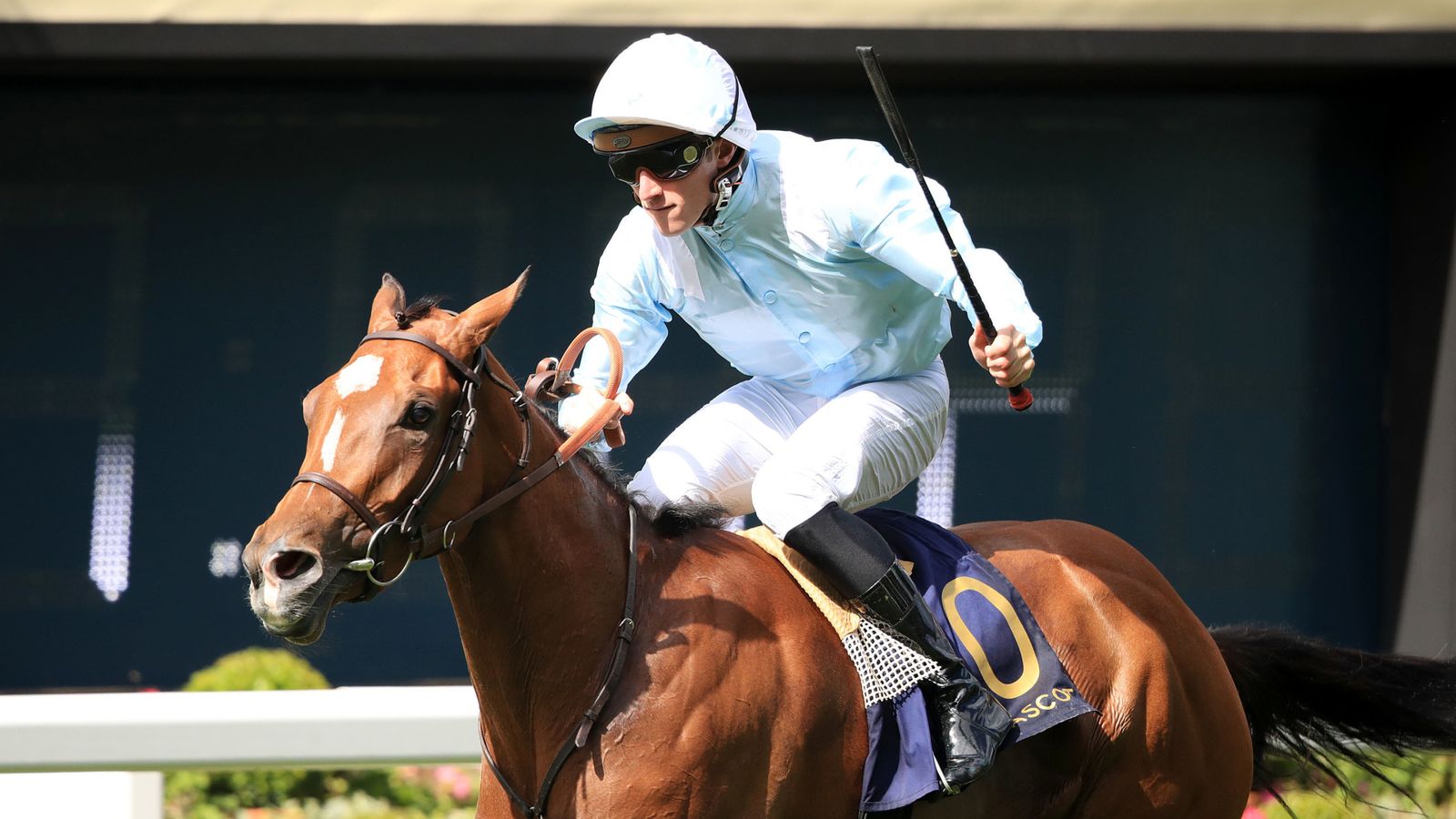 Watch Me dug deep to claim her second victory at Group One level in the Prix Rothschild at Deauville.

The Olympic Glory filly was a surprise winner of the Coronation Stakes at Royal Ascot last summer, before going on to finish fourth in the Prix Jacques le Marois and third in the Prix de l’Opera.

Francis-Henri Graffard’s charge made an impressive start to her four-year-old campaign in a Listed event at Deauville three weeks ago and was the 4-5 favourite to follow up in the hands of Pierre-Charles Boudot.

Charlie Appleby’s British raider Summer Romance cut out much of the running, closely pursued by Know It All, who was bidding to provide Johnny Murtagh with his first Group One success as a trainer.

As Summer Romance’s challenge petered out in the final furlong, Watch Me found a gap against the rail and picked up well for pressure.

Know It All under Oisin Murphy and Godolphin’s Half Light both made a race of it, but Watch Me dug deep to secure top honours, with Half Light pipping Know It All to second.