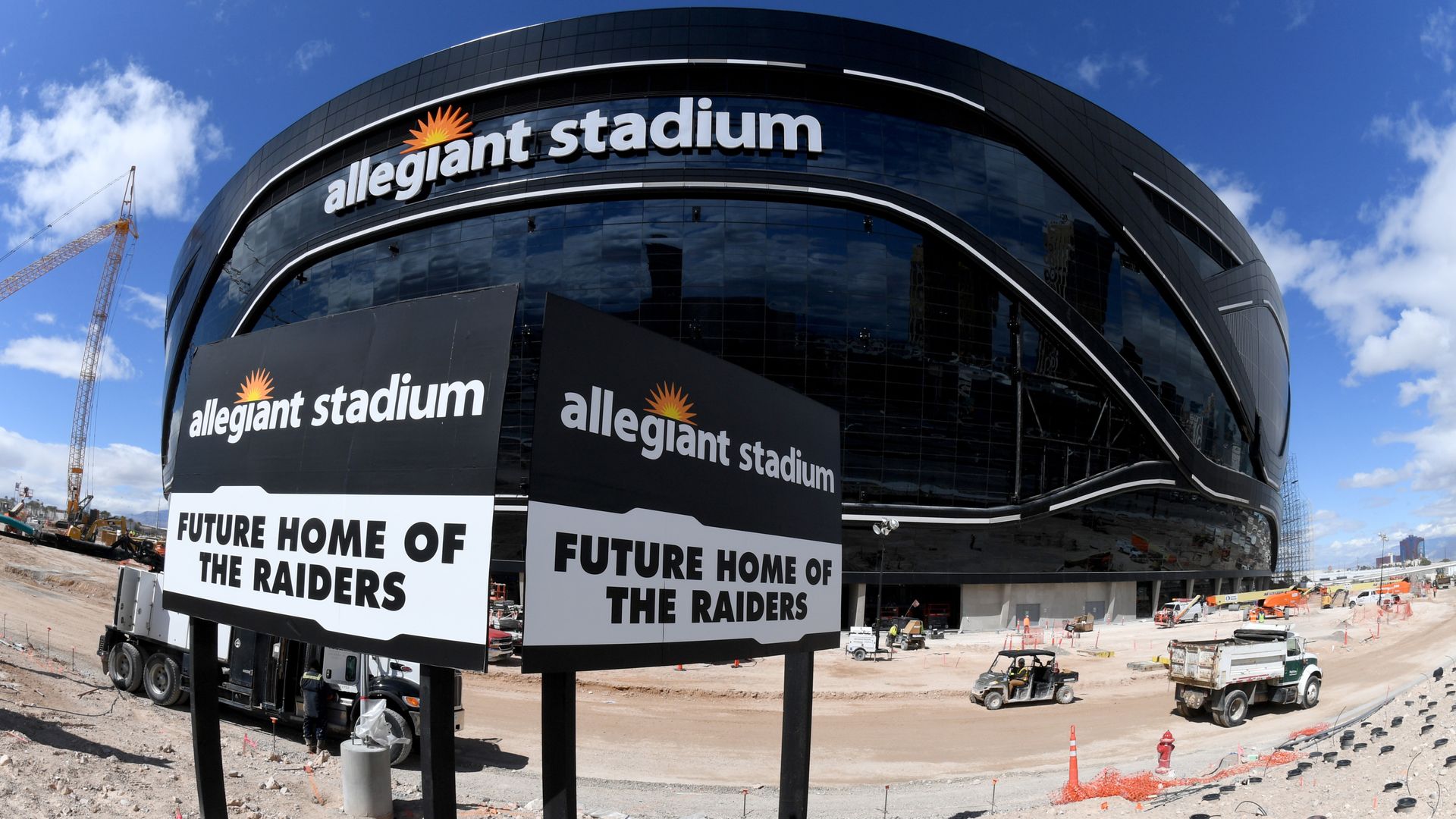 “While they’re at the facility with the preventative measures in place, if guys make this second nature and their habit, that’s about as safe a situation as it can be”

By Cameron Hogwood and Richard Graves

The NBA might well have patted itself on the back on Thursday when LeBron James pounced on his own miss to make the winning shot with 12.8 seconds left as the Los Angeles Lakers beat the Los Angeles Clippers 103-101 on the opening night of the restart.

It called for a moment of reflection on the job carried out by the league to make such high-stakes sporting drama possible amid an uncertain battle against the coronavirus pandemic in the United States. The Orlando bubble appears to have been executed to perfection thus far, and so may it continue.

For the NFL, however, the luxury of time ahead of the 2020 season is becoming less luxurious by the day, and when the Miami Marlins suffered an outbreak of COVID-19 less than a week into the delayed MLB season, the concerns only became more glaring.

As much was made clear about the fight against the clock over the last fortnight as preseason games were scrapped, some cities ordered empty stadiums and players were added to a new Reserve/COVID-19 list, while others opted out of the 2020 campaign altogether.

The final group of players meanwhile reported to training camp this week to be greeted by their new reality, with regular coronavirus testing and strict social distancing measures standing in the way of on-field work right now.

“They come in, they go to a trailer that’s well away from their facilities, they do the two nasal swabs and then they pretty much leave because they can’t come into the facilities until they’ve tested three negative tests,” NFL Network’s Steve Wyche explained to Sky Sports News.

“Different teams are doing it in different ways, but we’re used to this time of guys reporting, they’re in shape, they’re doing some on-field stuff.

“That’s not going to happen, it’s probably going to be two weeks or so before they do football-related activities. These teams are finding out exactly how they’re going to handle this COVID pandemic.”

Follow the latest news and interviews from around the NFL

Wyche described the scene at the Los Angeles Rams facility, where there are no handshakes between players, no group ice baths or access to saunas.

Showering is also staggered, while the Rams locker room is split into two, with 50 players in the main locker room and 30 in an auxiliary locker room which is typically used as the media room.

“Speaking to Reggie Scott the Rams head trainer, he said again it’s all about education because you’re going to have some players who feel like ‘I’m 25, 26, it’s not going to bother me’ or they believe it’s a hoax, then you have other players who feel if someone in their meeting room sneezes then maybe they can die.

“So there’s a whole lot of teaching them the science, what they can do and reinforcing it over and over until it becomes habit so they can understand what they need to do to stay safe.”

The New England Patriots’ Dont’a Hightower and Patrick Chung, the Kansas City Chiefs’ Damien Williams and the New York Giants’ Nate Solder are among over 30 players to have opted out of the upcoming season as it stands.

Philadelphia Eagles wide receiver Marquise Goodwin is another to withdraw in light of the birth of his now five-month old daughter Marae. This comes after Goodwin’s wife Morgan lost a prematurely born son in 2017, as well as unborn twins in 2018.

Detroit Lions wide receiver Kenny Golladay, Minnesota Vikings linebacker Anthony Barr and Philadelphia Eagles offensive tackle Lane Johnson are meanwhile among those to have been placed on the Reserve/COVID list.

While many players are comfortable to practice and play, there is a sense of unease for others regarding their safety heading into September. The Marlins situation arrives as another wake up call on the obstacles ahead.

“Right now they’re monitoring this,” added Wyche. “The big difference at least in this moment is that players are coming to training camp in the NFL, in MLB they’re in the middle of games so they play games every day.

“They’re in a town for three days, they travel to the next location and play three or four games. In the NFL you play one game a week so there’s a few things as to where you see some concerns like ‘we don’t want to play in the same stadium or go to the same clubhouse that the Marlins were in because there could be germs there’.

“You have to understand that because that could be in a 24-hour cycle, because they play games everyday. In the NFL you’re going to have a week to figure that out.”

Though it would be easy to point to the NBA and WNBA bubbles as a worthy blueprint, to replicate that approach beckons as a far great logistical challenge for the NFL.

The numerical difference for a start would mean teams having to accomodate hundreds of players, coaches, medical staff and other essential personnel in one safe environment for at least five months. Then comes the issue of safely transporting them and equipment across states for games.

With training camp effectively underway, it looks increasingly likely the NFL plans to steer away from introducing its own bubble, despite the problems currently facing MLB.

Ultimately, player behaviour outside of camp will prove one of the defining factors in upholding the measures put in place. Recent changes to the collective bargaining agreement introduced punishment for those who do violate the rules and guidelines.

NFL training camp: Who and what to watch

“You can be significantly fined if you do that, so it goes to a lot of accountability,” Wyche added. “The things they’ve put into place, will everybody follow it? We’ll see.

“It’s if they behave themselves once they leave the facility, that is the million dollar question. If all of a sudden guys can go to a supermarket they can catch it or they can go to a party or a nightclub and catch it and then bring it back, that’s when you have the issue.

“While they’re at the facility with the preventative measures in place, if guys make this second nature and their habit, that’s about as safe a situation as it can be. So much of it is going to come down to human discipline.”

Head coaches across the NFL will be urging their players to act responsibly once they leave the team facilities, with Washington’s Ron Rivera among those trying to get that message across.

“To get through COVID for the NFL is going to require tremendous discipline, that’s what he (Rivera) is asking his players for, diligence and discipline,” said NBC’s Washington insider JP Finlay.

“He admitted something that is very true and very unfortunate, that as an American society, the country has lacked discipline and diligence in fighting this thing. We got off to a good start and then blew the lead.

“I think what people don’t realise, and a lot of this is spinning off what’s going on in baseball with the Miami Marlins, if the country is a mess it’s going to be really hard to have sports.

“If the country gets their act together then I think NFL football becomes much more likely and people are separating those two when they’re clearly intertwined.”