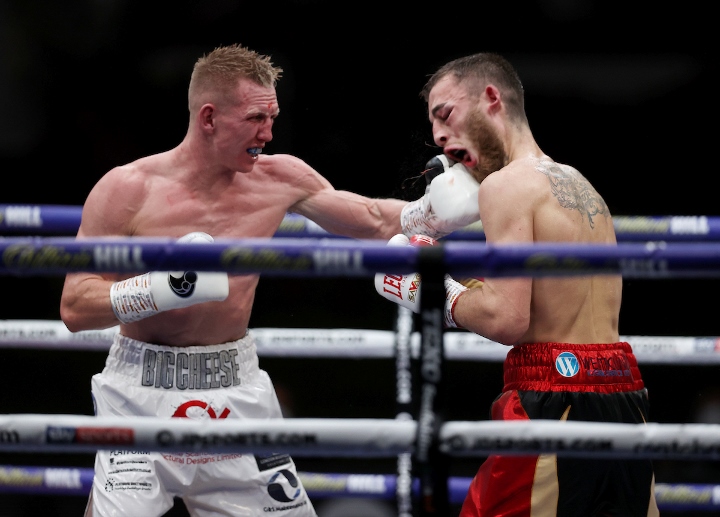 In the first, Eggington pressed right in and they were both willing to trade on the inside. Eggington was taking the fight to Cheeseman in the second, landing a ot of big shots – but he was rocked bad by a counter hook. Eggington nearly went down, but managed to weather the storm and recovered. 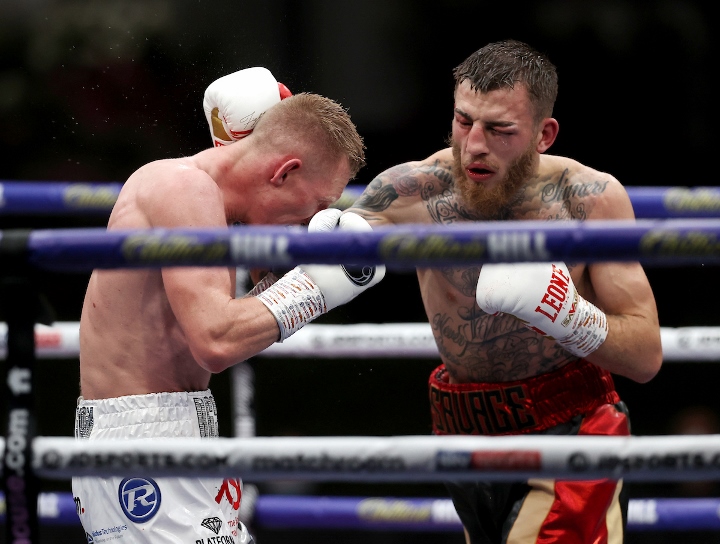 Cheeseman was picking up the pace in the third, imposing his size on Eggington, who was still very much in the fight. Cheeesman was landing the better punches in the fourth. He stunned Eggington once again in the fifth and was pressing forward with the harder shots. 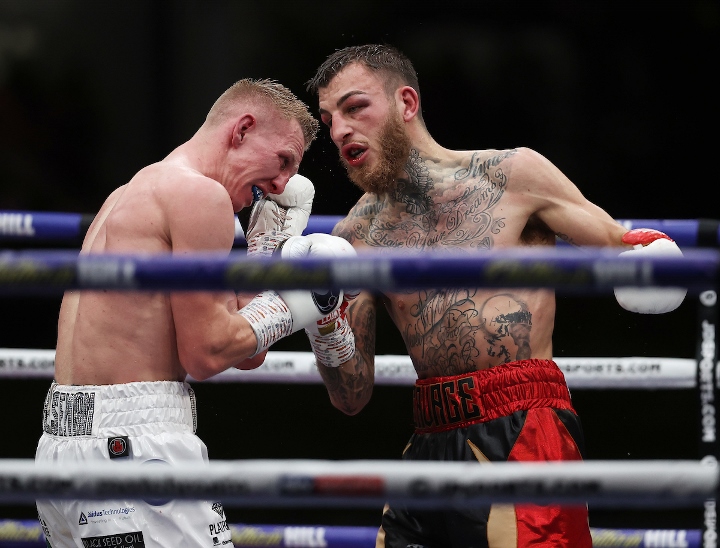 In the sixth, Eggington was being outlanded and tagged more often with big shots. The action slowed down a bit in the seventh, with Eggington doing a bit better with his work and he busted the nose of Cheeseman. 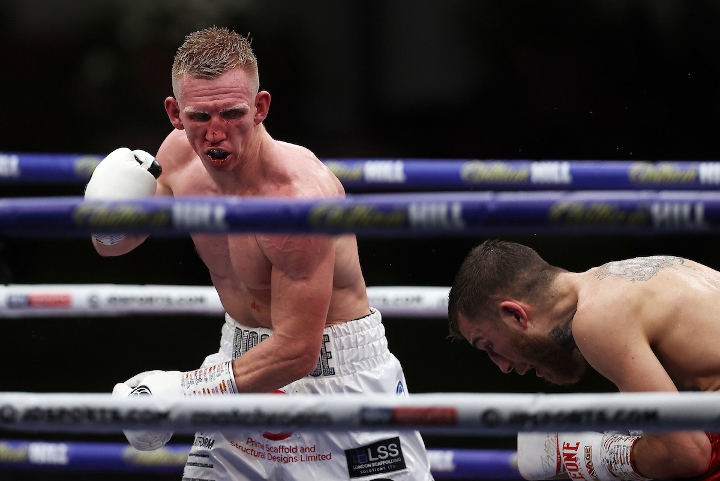 A lot of action as they were trading in the eight. In the closing moments of the round, Cheeseman once again rocked Eggington with a big right hand shot. Eggington once again weathered the storm. 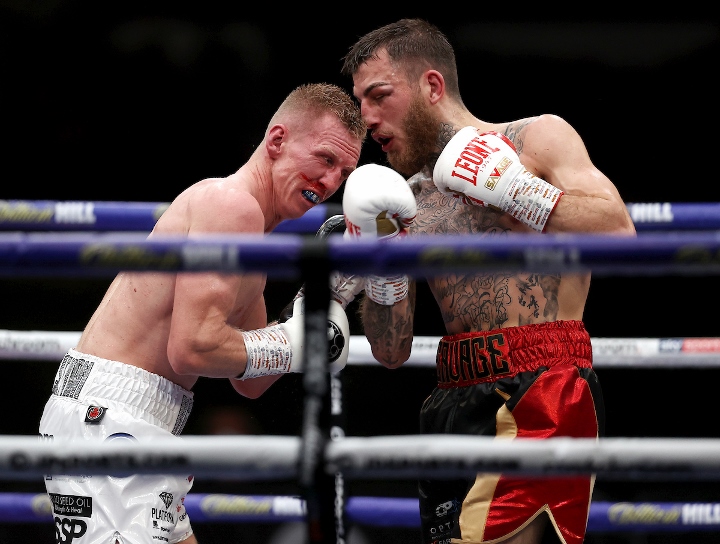 Eggington rallied with some very good flurries during the ninth as Cheeseman pressed forward. Both had their moments during the tenth. In the eleventh, Cheeseman was pressing well with combinations. Eggington was fighting him off when needed. There was plenty of trading on the inside. 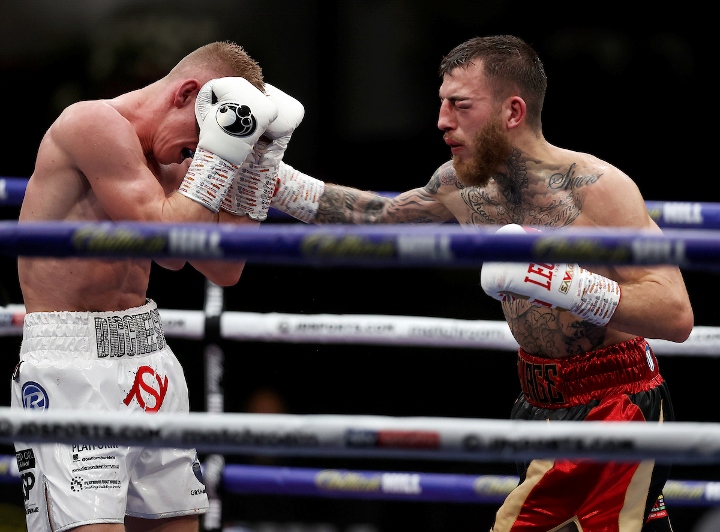 In the twelfth and final round, they held their positions and were trading punches in bunches. Eggington at one point pressed Cheeseman and rocked him with a lot of big shots, but as he tried to get the finish Eggington himself was hurt bad by a counter and had to survive. Neither boxer went down as the final bell rang. 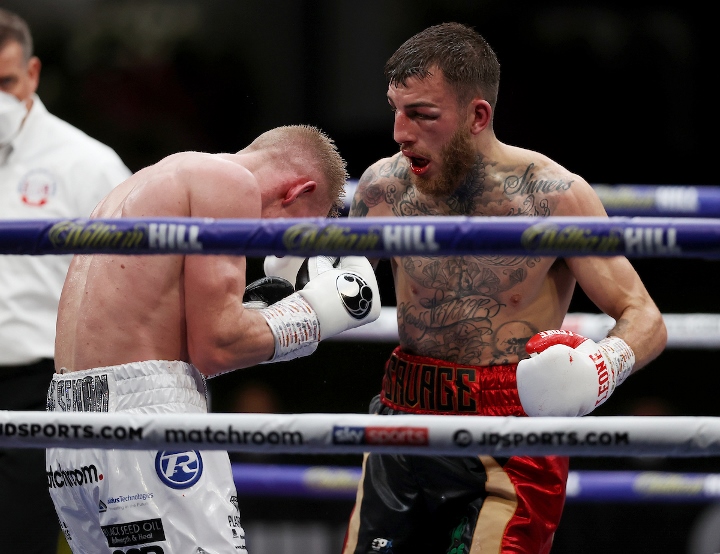 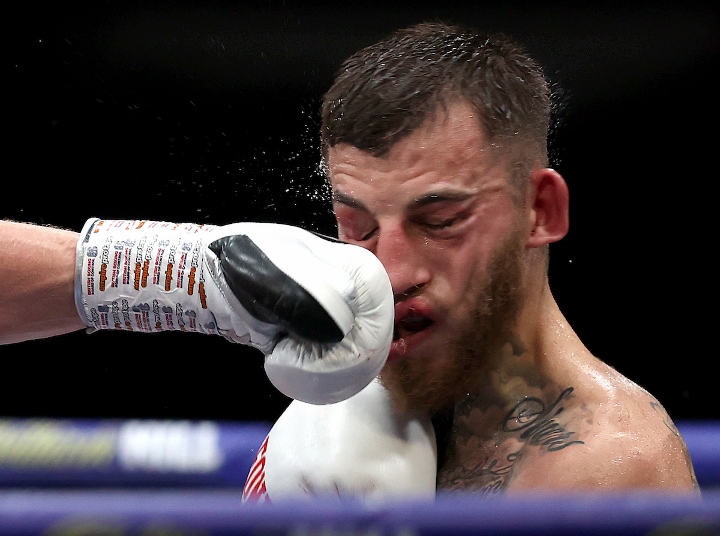 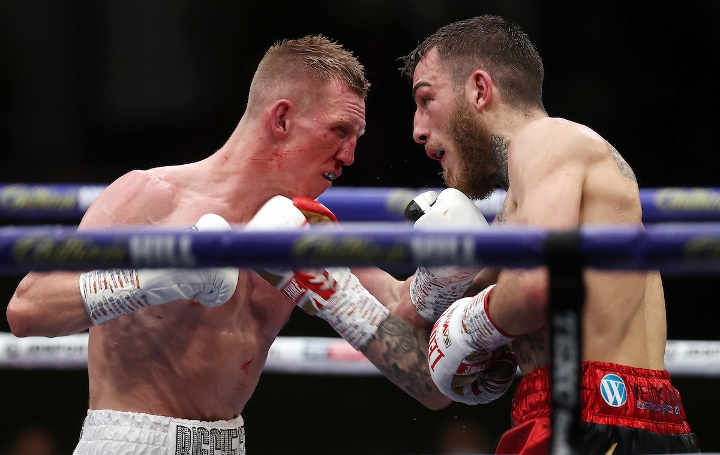 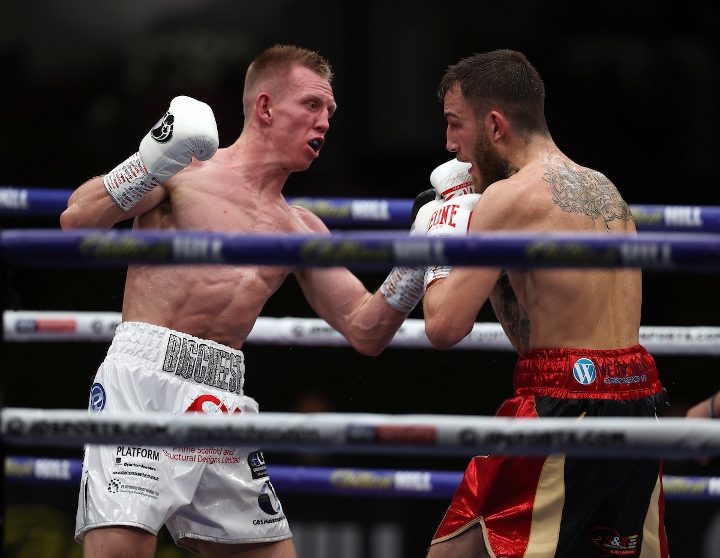 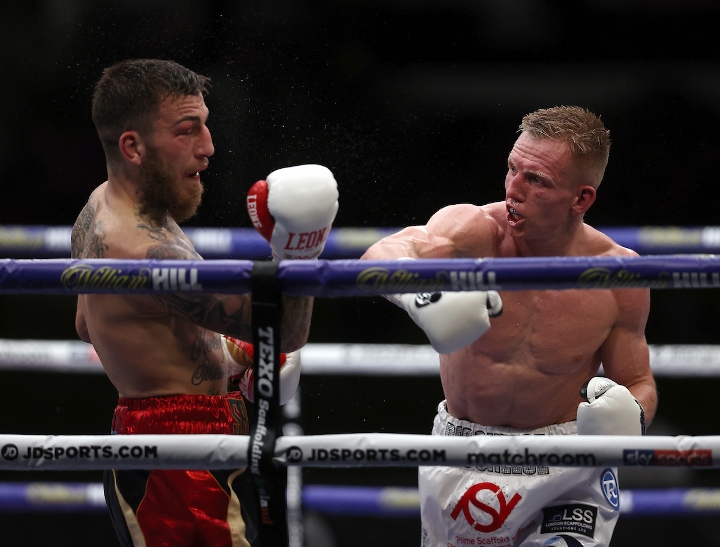 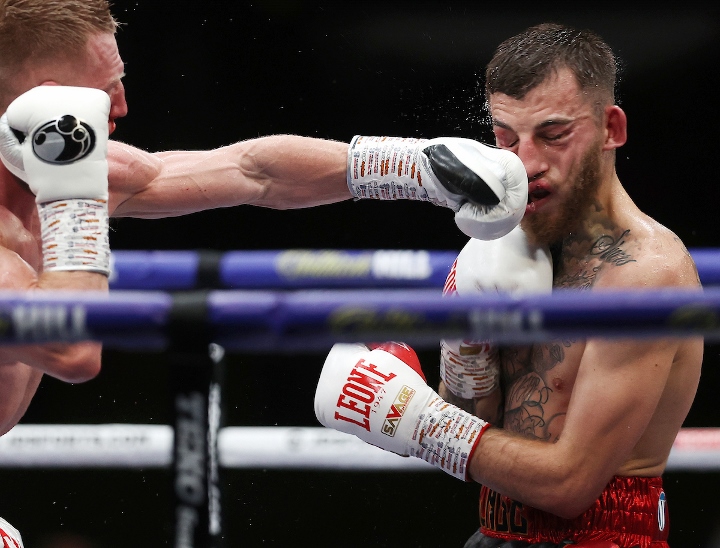 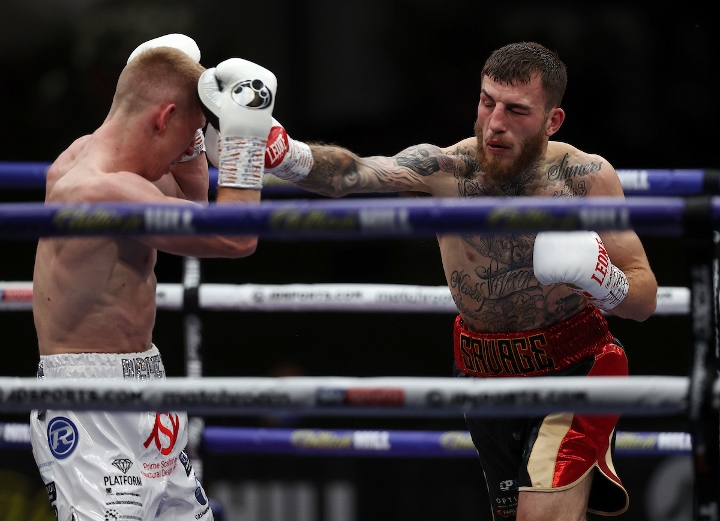 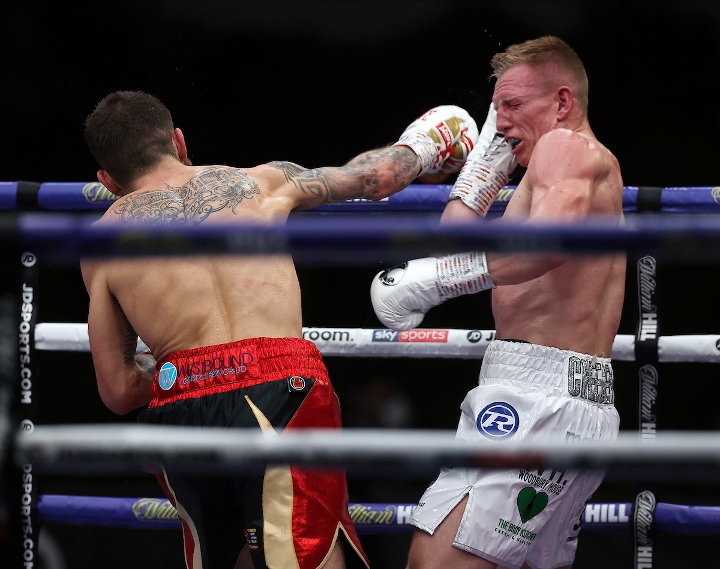 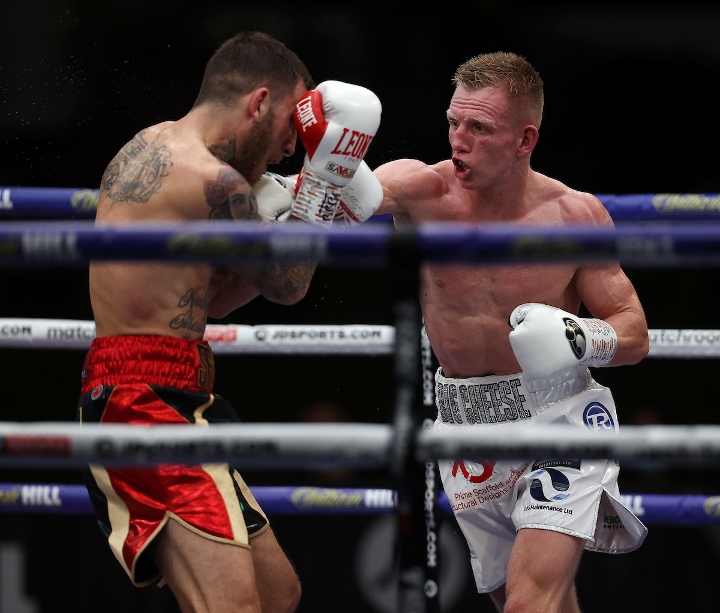 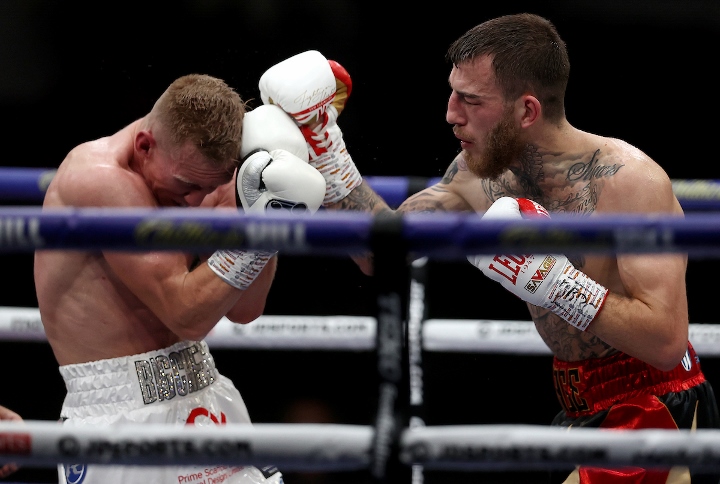 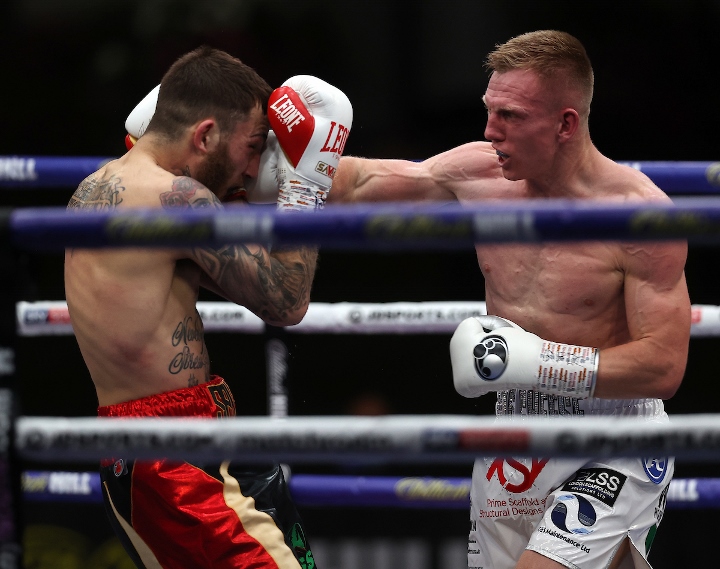 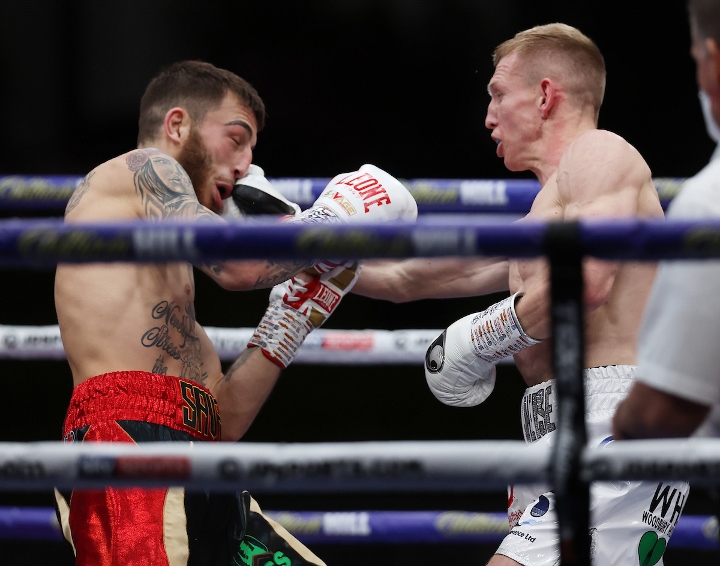 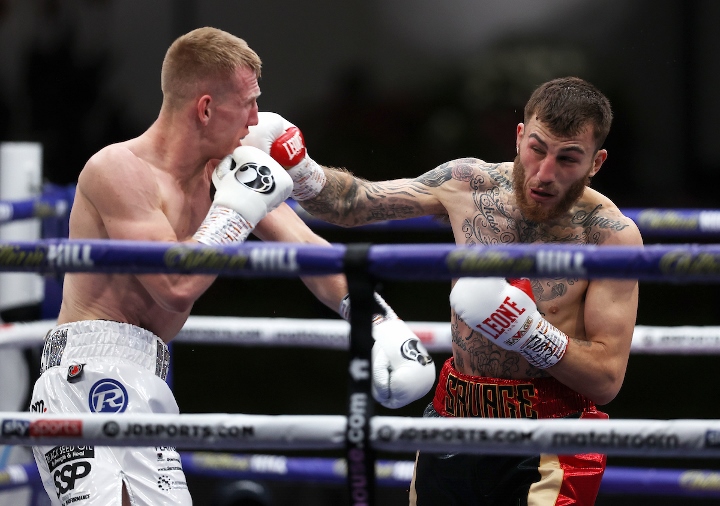 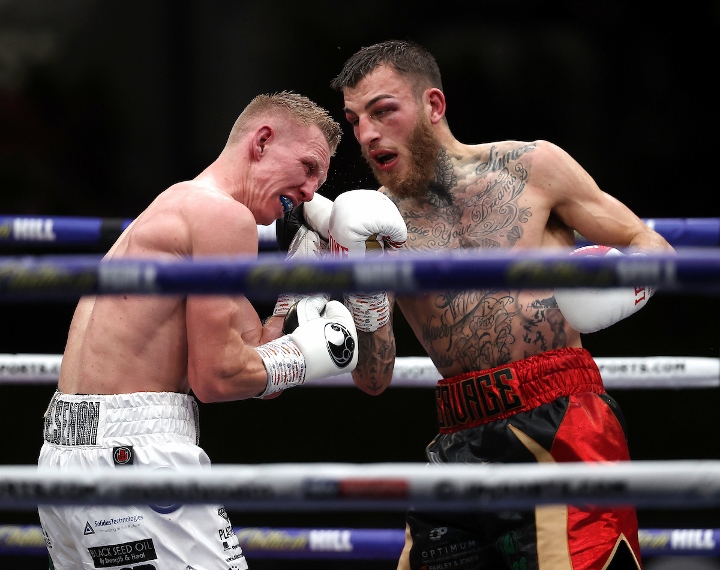 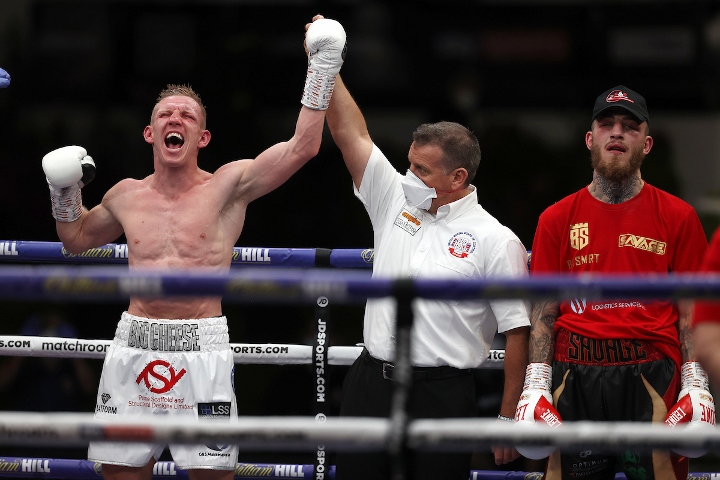 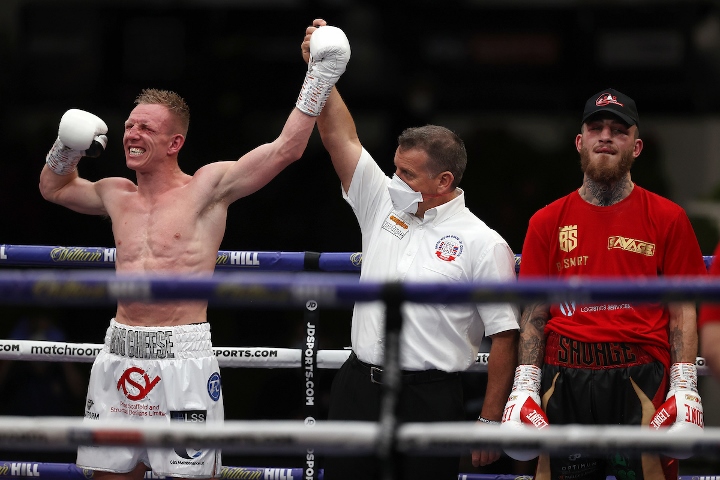 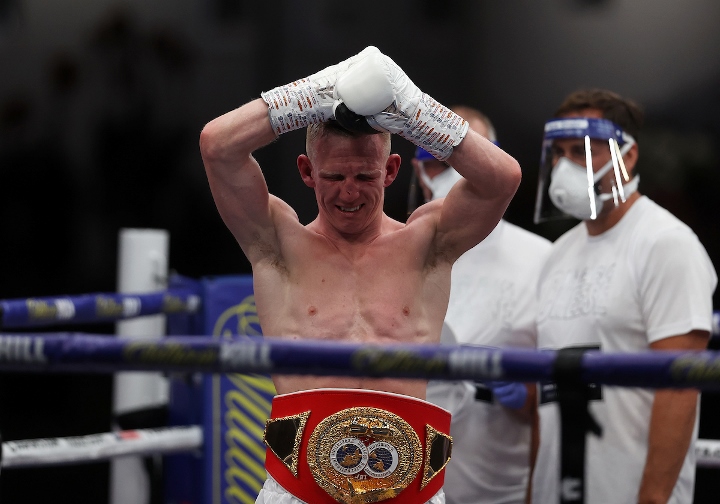 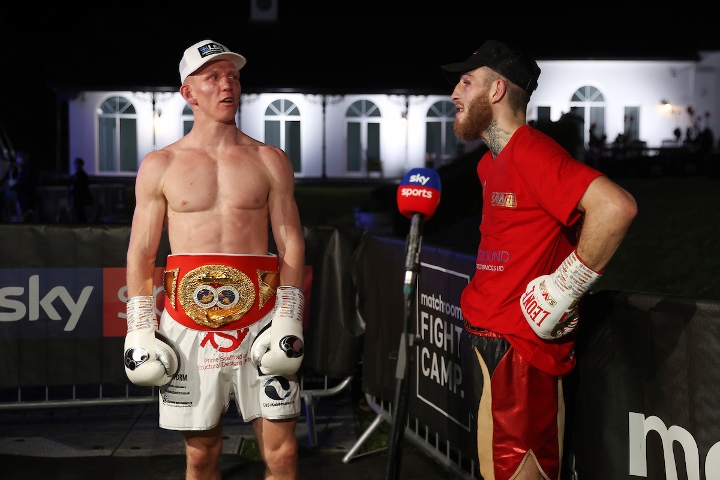