Coming in, Vallily won four bouts in a row since getting stopped by Craig Glover in October of 2018. 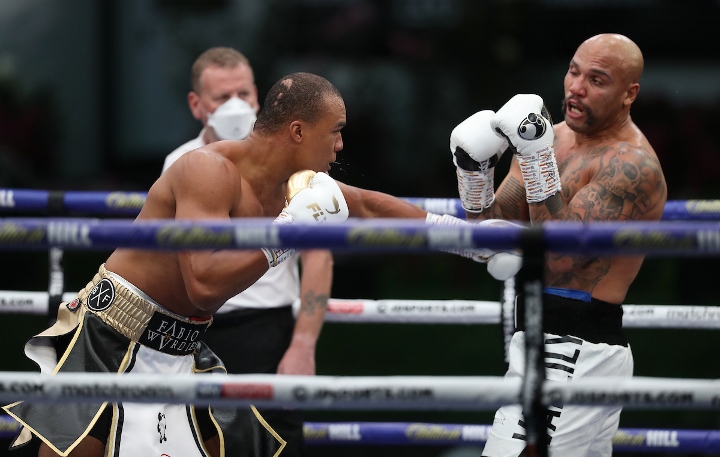 A very technical fight in the first two rounds, as they were boxing and picking their punches with care. Wardley was being defensive and Vallily was trying his best to connected with something big. 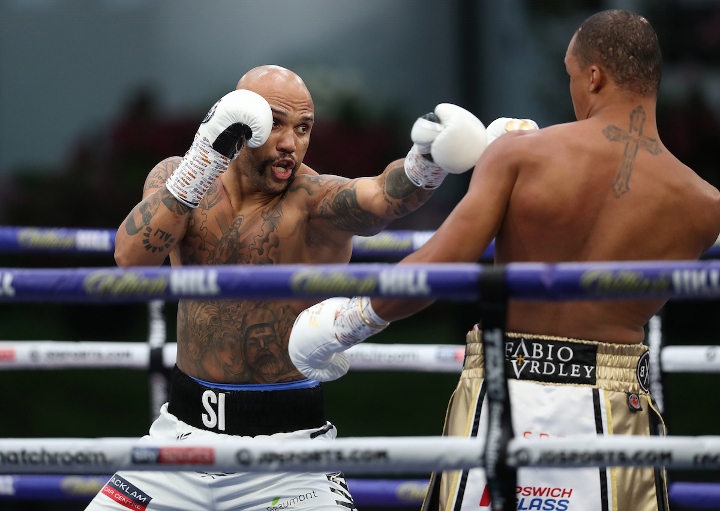 In the third round, a left hand rocked Vallily badly. Wardley jumped on him with big punches as he backed Vallily to the corner. Vallily was unable to get away and was being pounded as the referee jumped in to wave off the fight.

For the vacant British lightweight title, James Tennyson (27-3, 23 KOs) dropped and then stopped Gavin Gwynne (12-2, 2 KOs) in the sixth round. 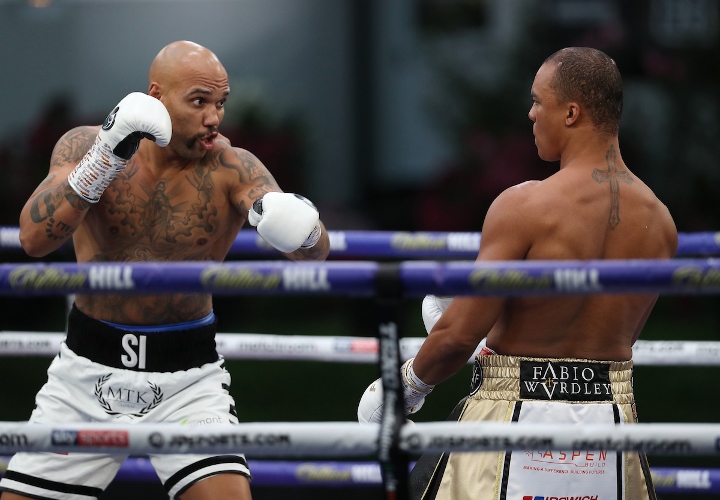 Coming in, Gwynne was one fight removed from his decision loss to Joe Cordina in August of last year.

Tennyson entered the ring on a four fight win streak, all inside the distance, after losing by knockout to then world champion Tevin Farmer in October of 2018. 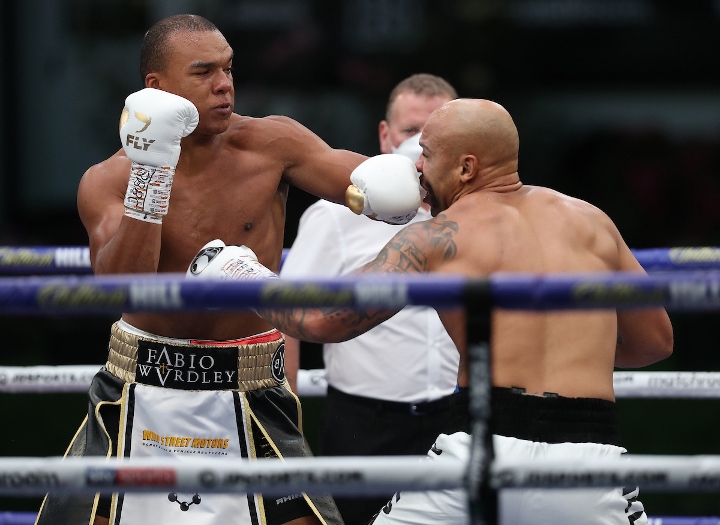 Tennyson came out pressing the action in the first round, looking to impose his power. Gwynne was covering up well and looking to throw punches on the inside. Gwynne was doing well in the second as he was working away with both hands from the distance. 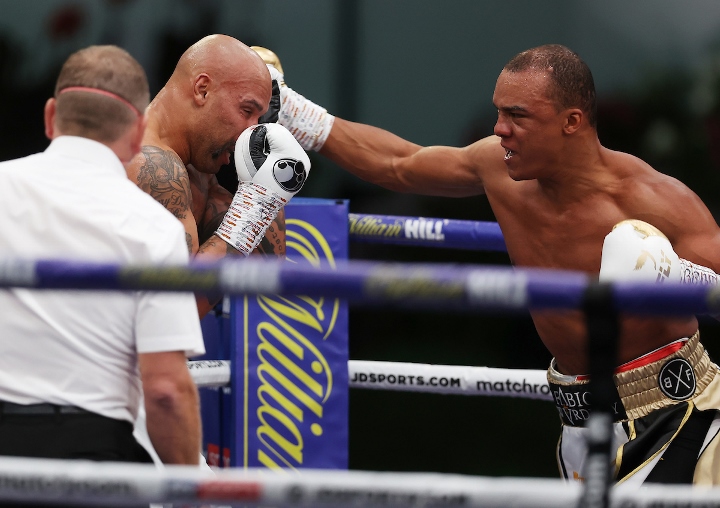 It was close action in the third. Gwynne was throwing more punches, with Tennyson unloading with the harder shots. During the fourth, Tennyson connected with several big shots, with Gwynne taking them well.

Both were trading in hard during the fifth at close range. During the sixth, a big right hand forced Gwynne to go down to a knee. Gwynne beat the count and tried his best to survive, but Tennyson was unloading with punches from both hands until the referee jumped in to wave things off. 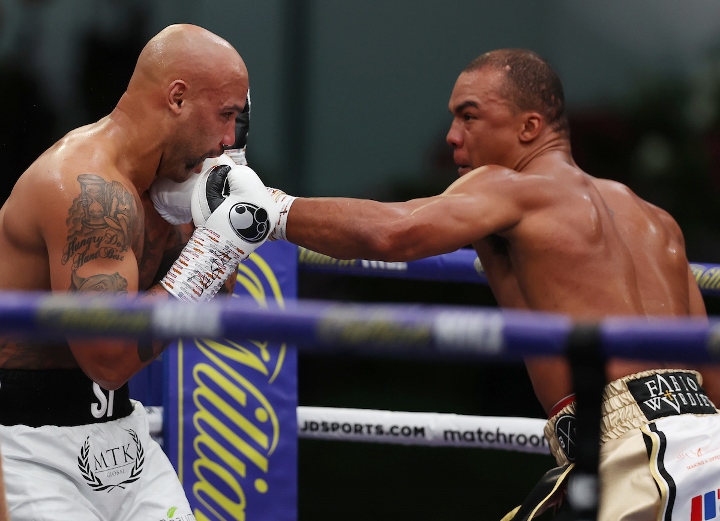 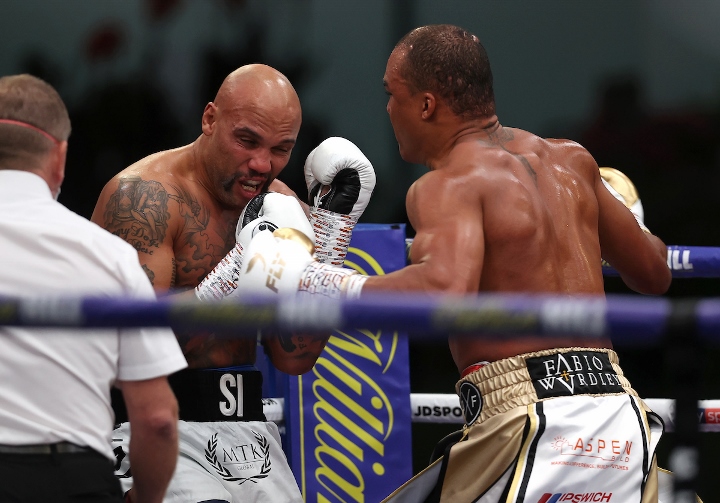 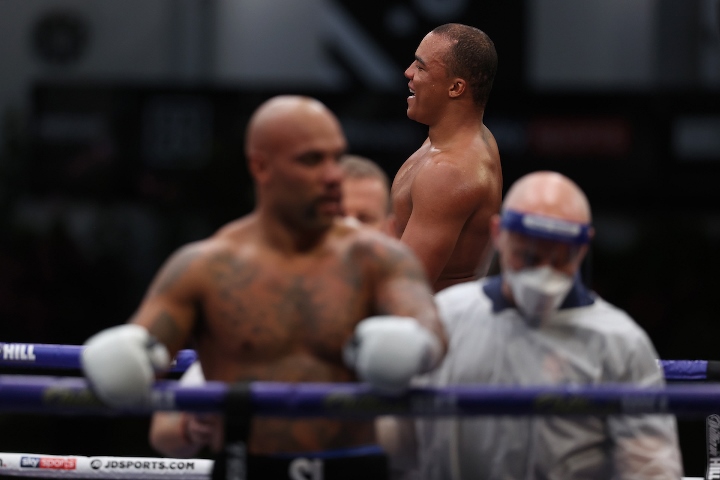 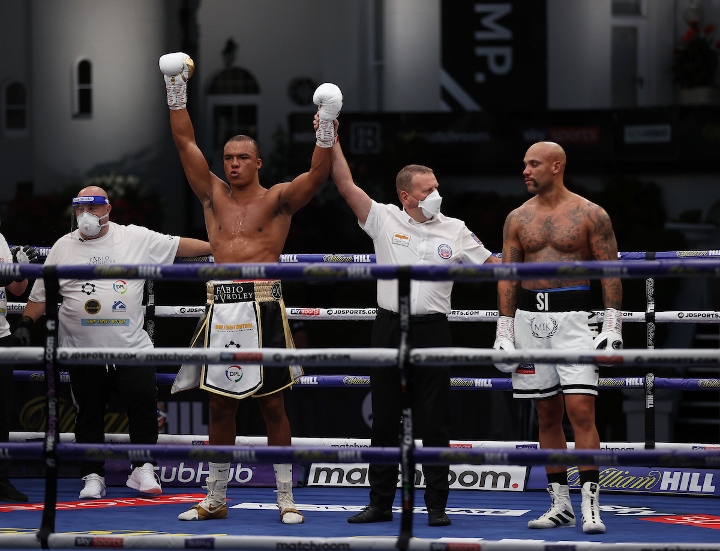 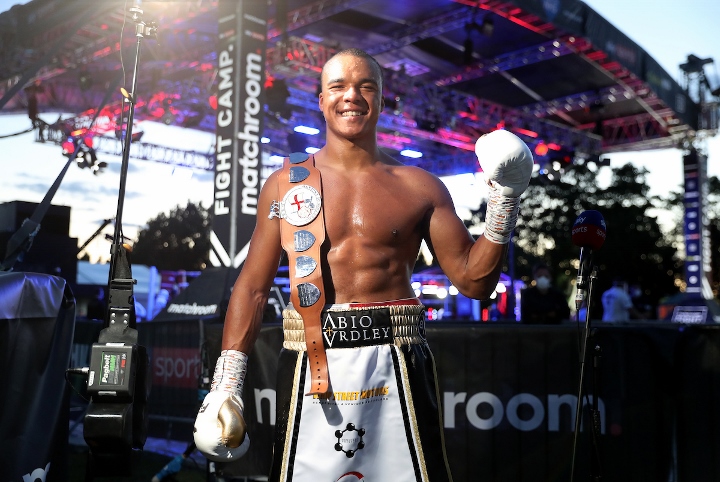 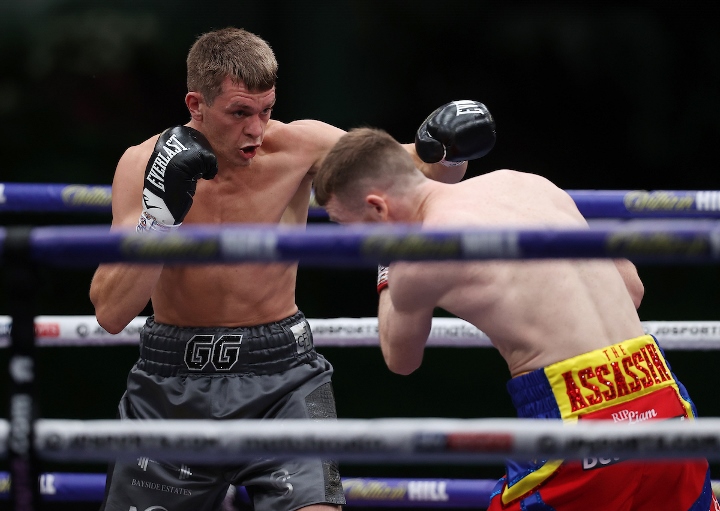 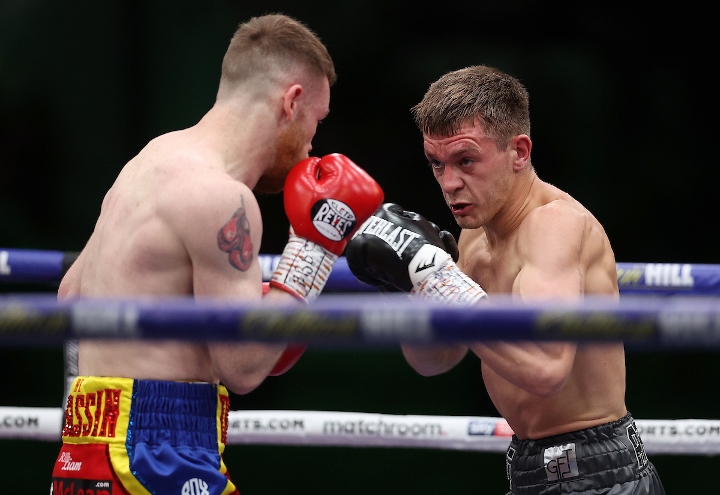 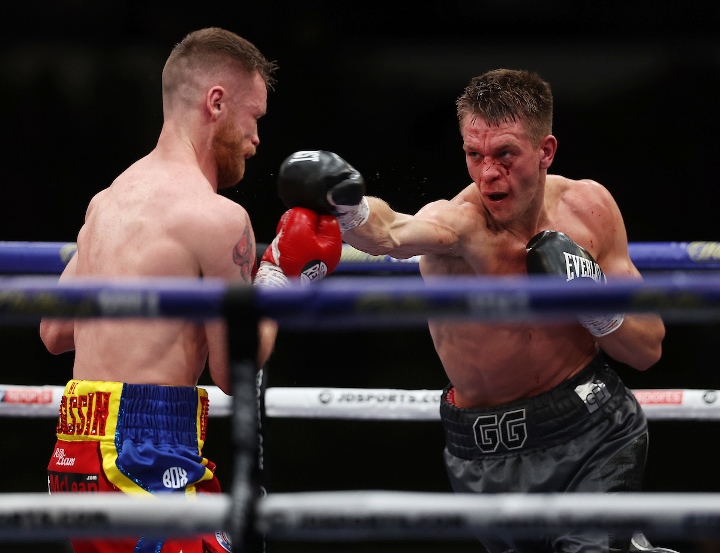 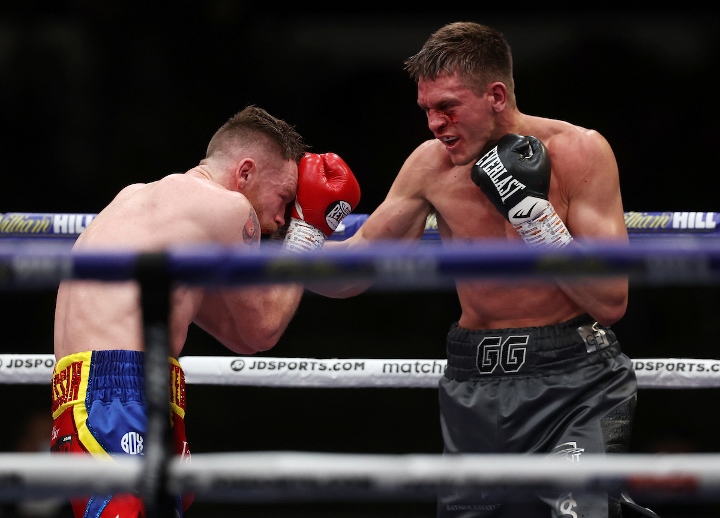 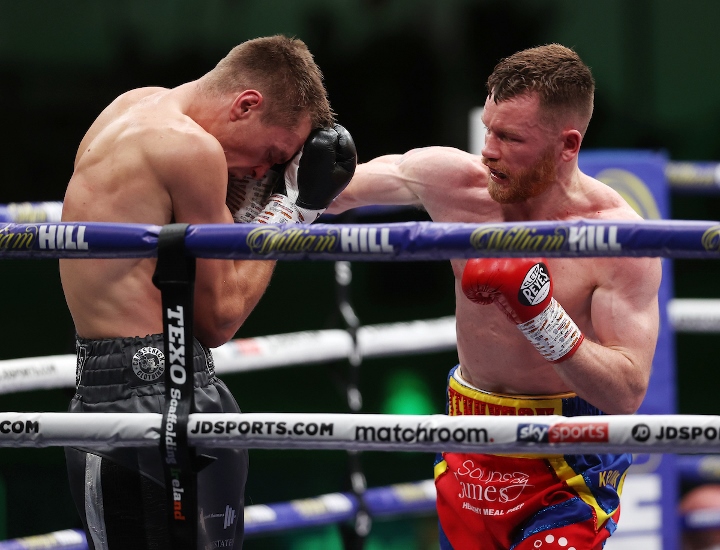 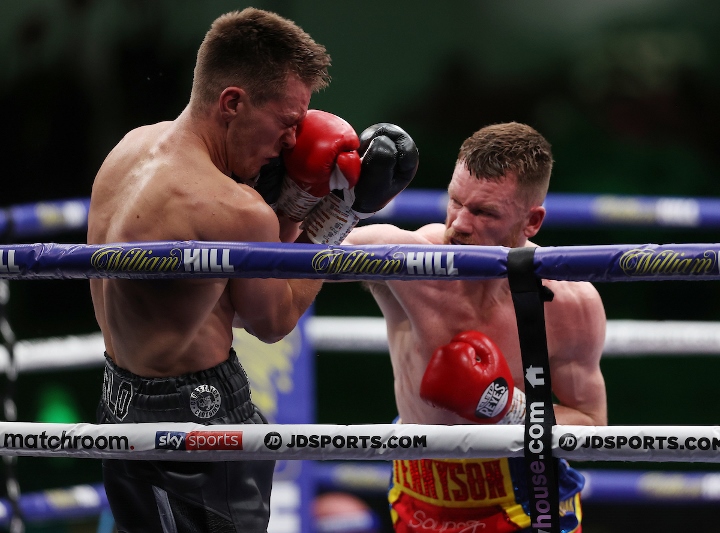 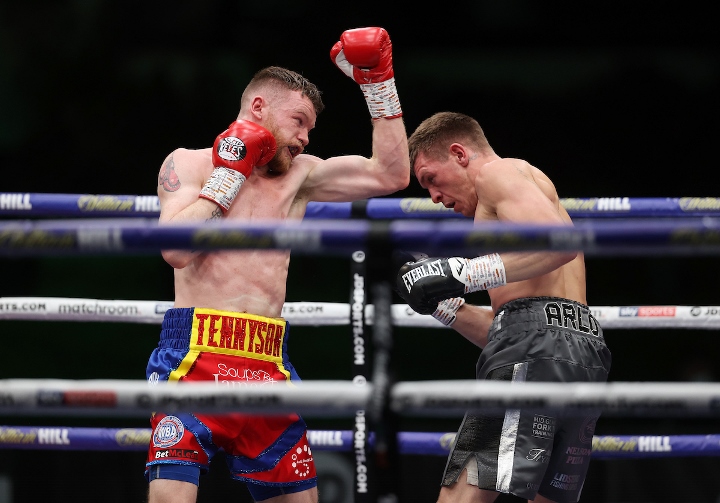 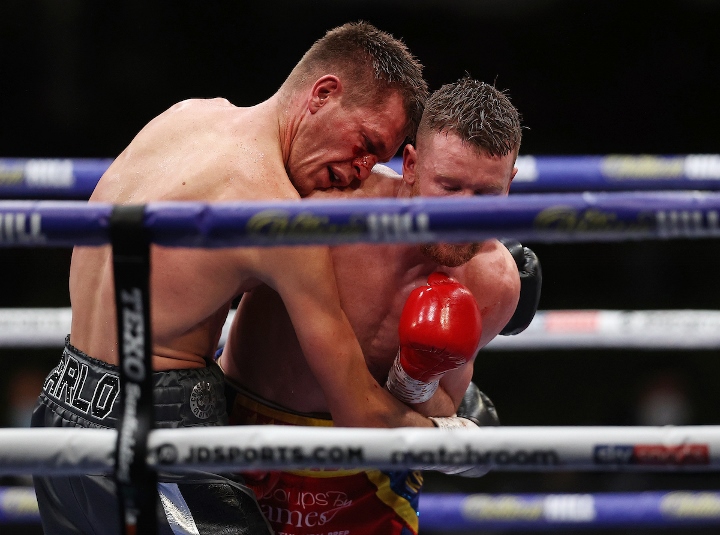 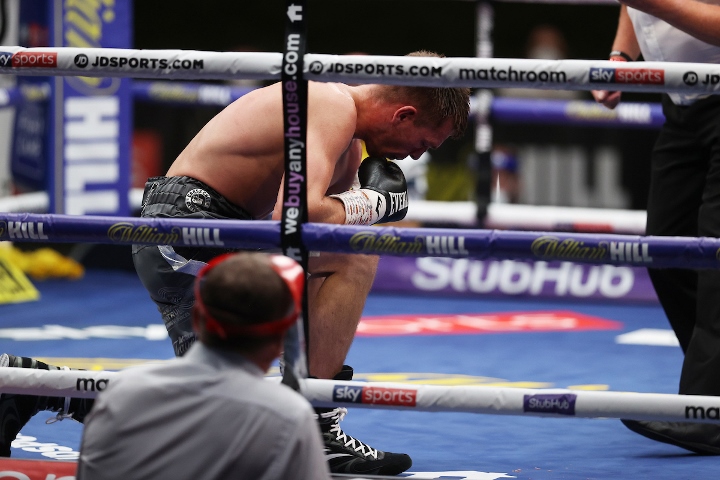 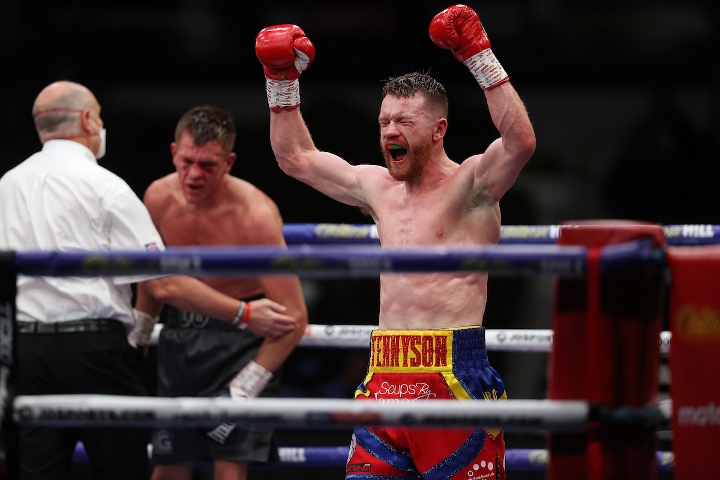 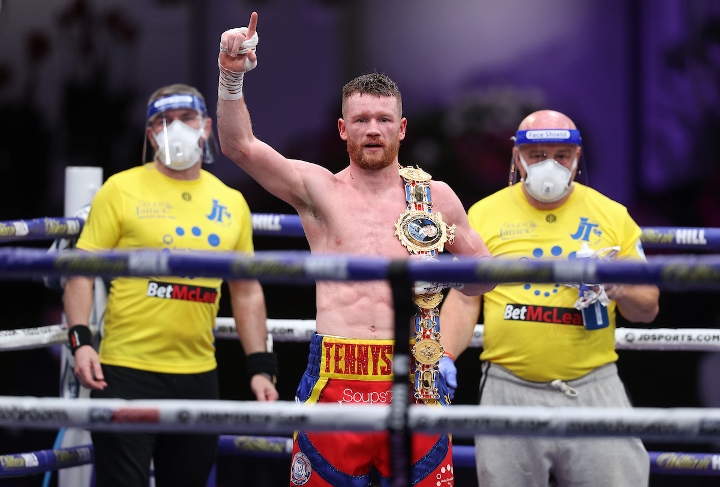