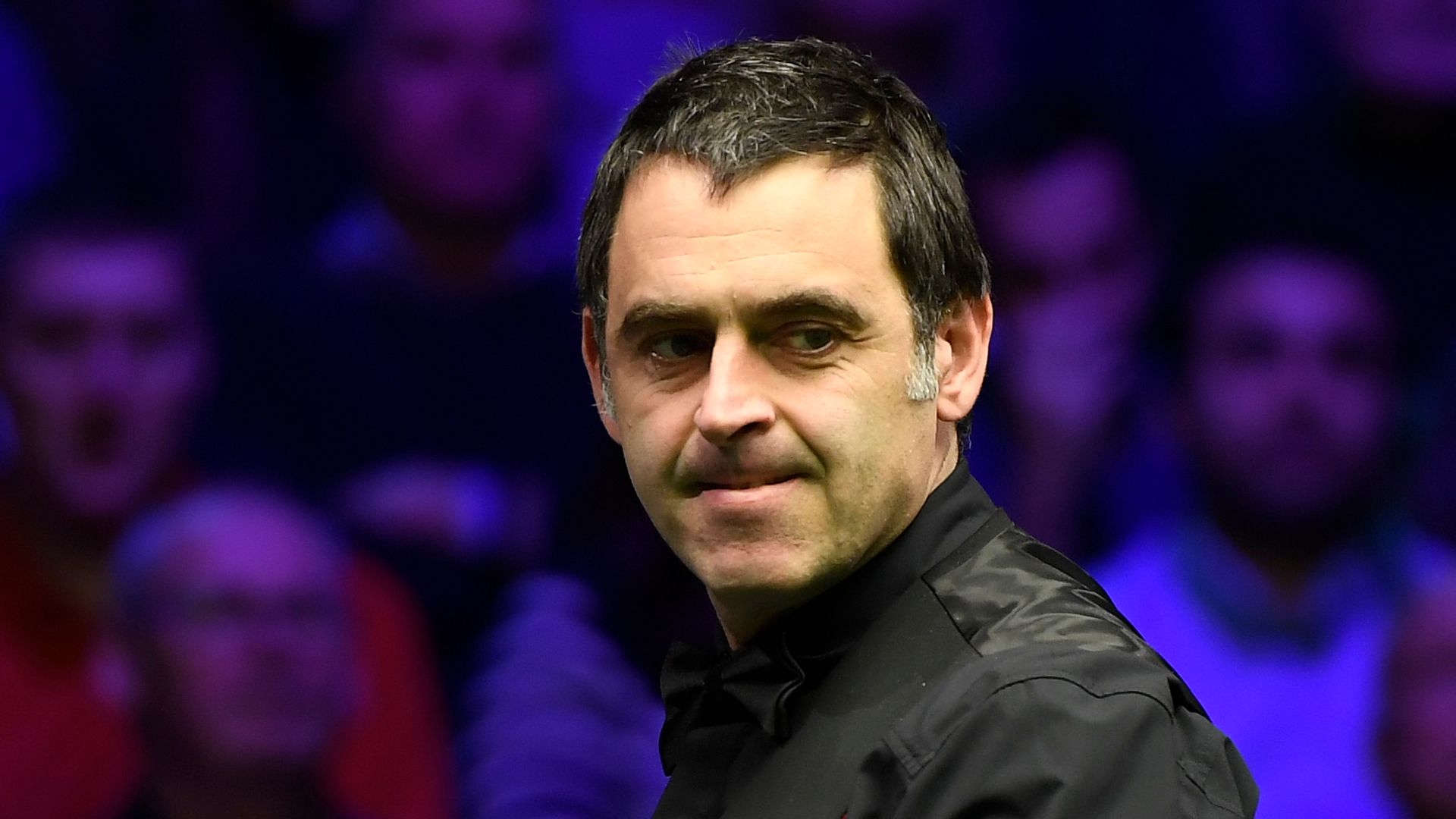 Ronnie O’Sullivan required just one hour and 22 minutes to establish an 8-1 overnight lead against Thailand’s Thepchaiya Un-Nooh as their eagerly-anticipated first-round clash turned into a one-man rampage.

The match between the two fastest players on the circuit saw O’Sullivan begin his World Championship campaign by blasting seven breaks over 50, including two centuries, and record an average shot-time for the session of just 13.41 seconds.

If it was the kind of display that would ordinarily have brought a packed crowd to its feet, it was instead greeted with bursts of canned crowd noise relayed into the arena to mark centuries and frame wins, and which initially appeared to bewilder the five-time world champion.

But otherwise O’Sullivan issued nothing but steely resolve as he set about blitzing his shell-shocked opponent, who was guilty of gifting him a series of gilt-edged chances which the favourite would ruthlessly exploit.

Breaks of 101 and 85 in the first two frames set the tone for a tie which had looked set to test O’Sullivan, given Thepchaiya’s near-miss against eventualchampion Judd Trump in the first round last year, when he lost in a deciding frame.

Unfortunately Thepchaiya’s carelessness continued in the next as O’Sullivan stepped in to clear to pink for a break of 115, a foul yielding six of the seven points the Thai had managed to accumulate.

Thepchaiya had his first chance in the fourth frame but missed a simple red down the cushion on 42, and O’Sullivan duly cleared to make it 4-0 at the mid-session interval.

Bingham: I felt lost with the table and the balls

Stuart Bingham blamed potentially sanitised snooker balls for his struggle to get over the line against qualifier Ashley Carty in an empty Crucible on Saturday.

A loose break-off shot from Thepchaiya continued his agony, as O’Sullivan continued with breaks of 86 and 76 to extend his lead to 6-0, before the Thai avoided the indignity of a third Crucible whitewash by taking the next with a fine break of 6 .

If one might have imagined a note of sympathy in the canned crowd noise that greeted Thepchaiya getting on the scoreboard, it may have extended further as O’Sullivan benefited from a fluked red to win the eighth frame at the second attempt.

O’Sullivan ensured he will take an 8-1 lead into Monday morning’s concluding session as he wrapped up a thoroughly dominant display with a break of 65.

John Higgins converted a 6-3 overnight lead against former finalist Matthew Stevens into a 10-5 first round victory.

Stevens had started the second session in style with a break of 138 to reduce the advantage to two frames, but the four-time former champion extended his lead to 8-5.

Stevens hauled it back to 8-5 and missed a golden opportunity in the following frame, when a missed black let in Higgins to get the snooker he required and move on to claim a relatively convincing win.