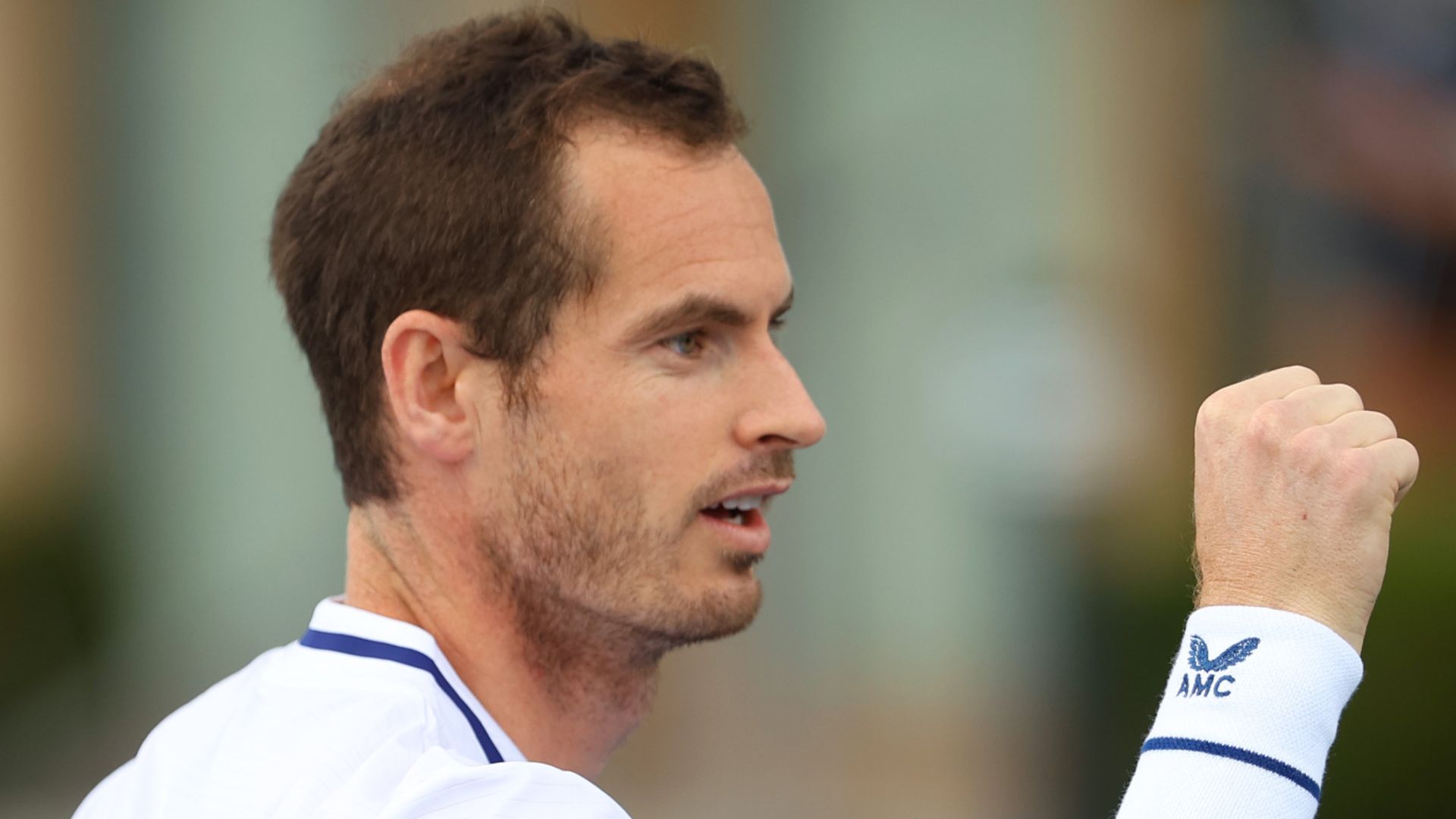 Andy Murray has confirmed he will enter the main draw of the Western & Southern Open, which will take place in New York and begin on August 20.

Murray, who is taking part in the Battle of the Brits Team Tennis competition at the National Tennis Centre in Roehampton, has previously said he was uneasy about travelling to New York but he is mentally preparing for both the Western & Southern Open and the US Open.

“The situation I’ve been in last few years I’ve not had opportunity to play in many Slams, I don’t know how many opportunities I’ll have left to play in Slams,” the three-time Grand Slam champion said.

“So, while I’m feeling relatively decent, obviously there is a risk there but I want to try and play in them and enjoy the biggest events again. I missed that a lot, I’ve missed it.

“I love playing the biggest events, even though this will be different with no fans but that is something I care about and willing to take a risk to go and play.”

The entry list for the men’s competition contains 16 of the top 20 players in the game including Novak Djokovic, Rafael Nadal, Dominic Thiem and Daniil Medvedev.

The competition will take place at the USTA Billie Jean King National Tennis Centre in New York. It will finish three days before the US Open commences and Murray hopes to be accompanied by team members.

“Just my physio and my coach [will come]. That’s the plan. The most important thing for them is the insurance, the players are insured,” he said.

“We’ve been told there will be one to two members of staff will be insured, don’t know through USTA or ATP exactly, but told that is the case.

“Until that is certain it is difficult for people to agree to go over there, because if you catch something and have to spend a few weeksp or otentially a month, in a hospital in America it is tens of thousands of pounds. The insurance is important.”

The top eight seeds in the draws will receive first-round byes, there will be four wildcards and 12 players will progress through a two-round qualifying tournament taking place on August 20 and 21.