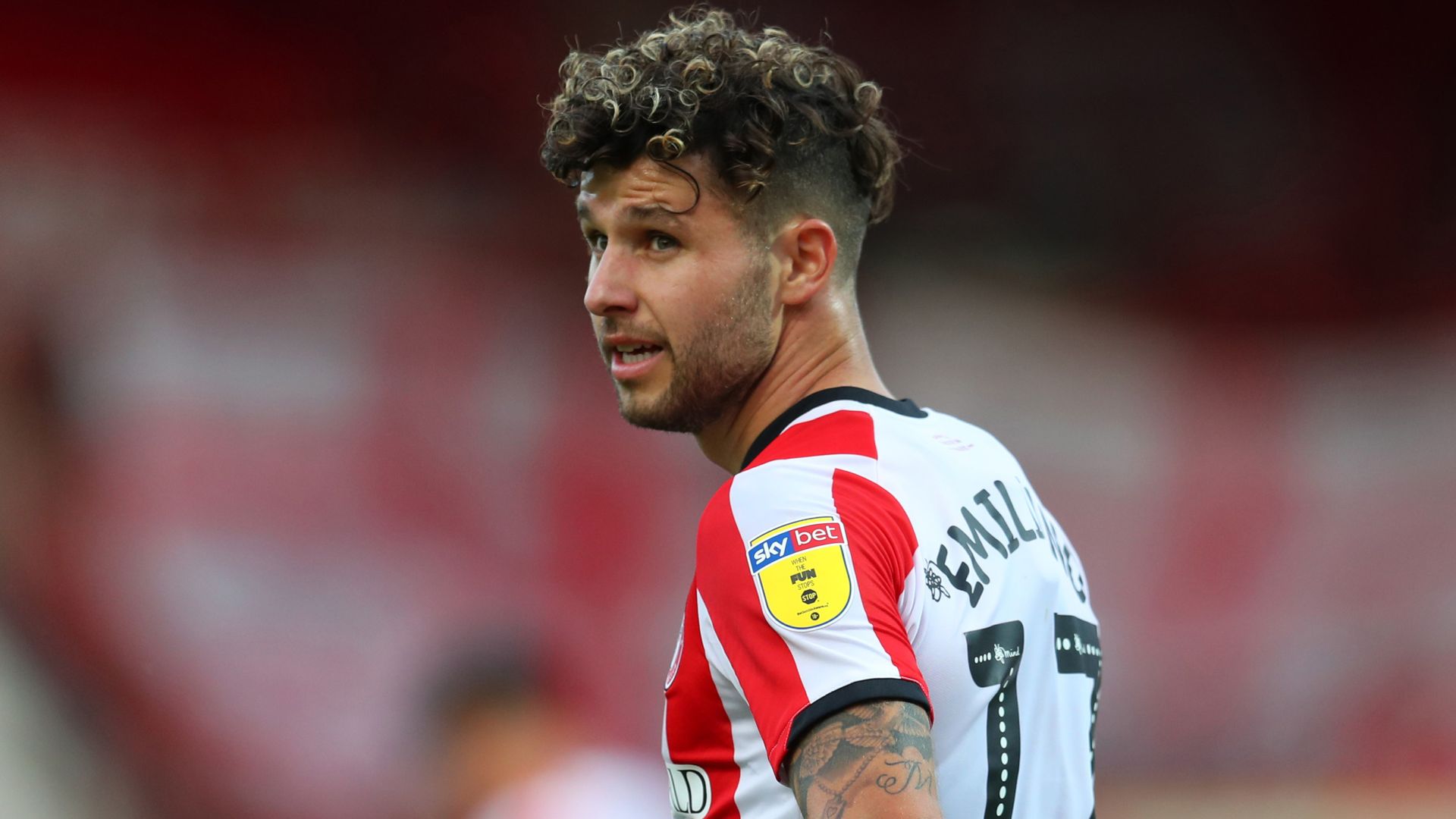 The Bees missed out on automatic promotion after successive defeats in their last two matches of the regular season had halted an eight-game winning streak during the run-in.

But Thomas Frank’s side bounced back to book their place at Wembley by overcoming Swansea 4-2 on aggregate in their play-off semi-final.

“I think Fulham are fearing us because we have won against them two times (this season) and they haven’t scored,” said attacking midfielder Marcondes.

“I think we are favourites. We have won twice against them this season so I don’t see why we shouldn’t be favourites.”

Brentford beat their west London rivals 1-0 at Griffin Park in December and 2-0 at Craven Cottage in their first match back after the season had resumed in June.

“They are a bigger club, but we have played very well against them,” the 25-year-old Dane said.

“We are 3-0 up in the two games and I’m very confident saying that because I know we are the better team.

“We are so ready. We’re so full of energy, we’ve been dreaming of playing this game the whole season.

“We know we had the chance to go (up) directly, but it was our aim to get in the top six and play in the play-off and get to the final. So we are very ready.”

Marcondes spent three months on loan at Danish side FC Midtjylland until the end of December, but has featured in every Championship game since his return.

Brentford have not been in the top flight of English football in 73 years and are hoping to launch the 2020/21 season in their new Brentford Community Stadium in the Premier League.

“I’ve watched the Premier League since I was a little boy,” Marcondes added. “I think it’s the best league in the world and it would put us in with some of the best teams.”

Here, we take a look at how the Bees have come up short and whether they can make it ninth time lucky at Wembley on Tuesday August 4.

Pontus Jansson believes in the strength of Brentford’s squad, describing it as a “solid unit”.

“Thomas [Frank] had a major part as to why I wanted to come as well, but also the squad, I believe a lot in the squad,” the 29-year-old said.

“One of the most important things when I came was that they could tell me that the squad would be good enough to compete as a top team in the Championship.

“We made some really good signings who have shown now during the season how good they are and I really believe in it.”