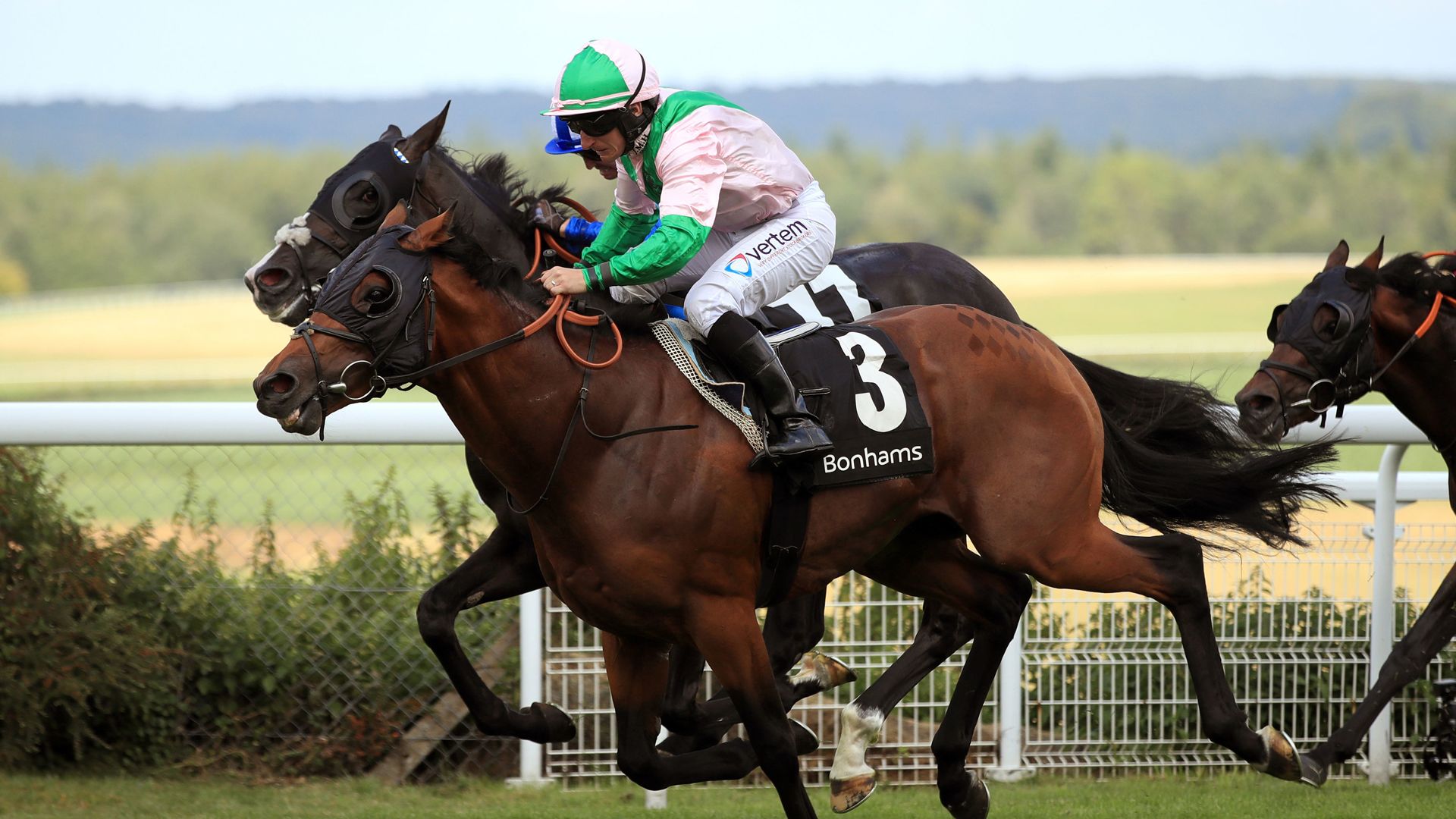 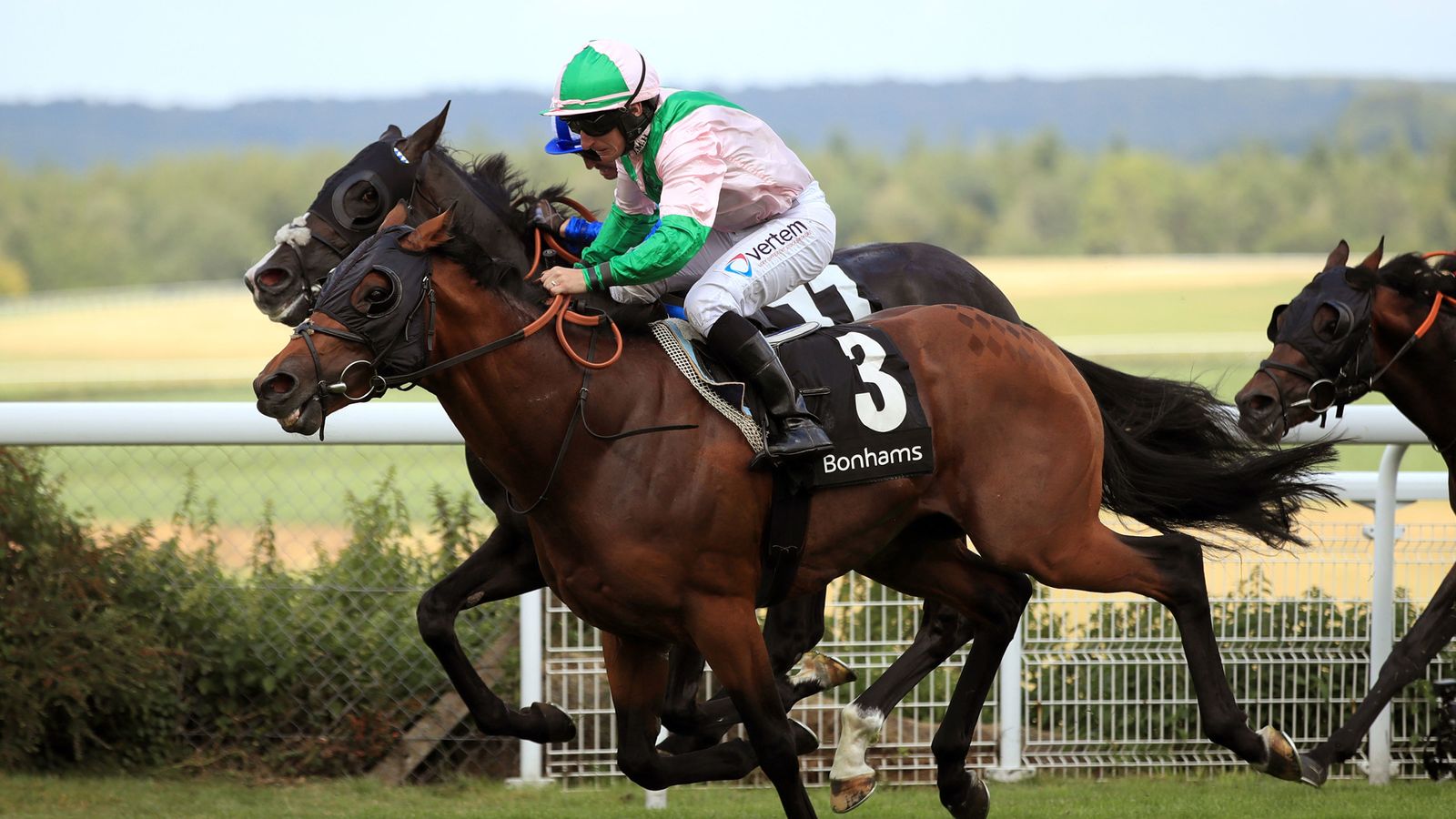 Duke Of Hazzard will step up in both class and trip on his next start in the Prix Jacques le Marois.

The Paul and Oliver Cole-trained four-year-old will return to a mile as he bids to gain a first top-level success in the Group One prize on August 16.

Having made a low-key return in the Queen Anne Stakes at Royal Ascot, the son of Lope De Vega took a step forward when finishing third back at that track in the Summer Mile, before filling the runner-up spot dropped back to seven furlongs in the Lennox Stakes at Goodwood.

Oliver Cole said: “I think the plan will be to go for the Jacques le Marois in a couple of weeks’ time.

“We didn’t feel he was quite right at Royal Ascot, but he came forward for his next run there and he ran an absolute belter in the Lennox.

“He is a good horse and going back up to a mile will help him. Hopefully he should be spot on for the Marois.”