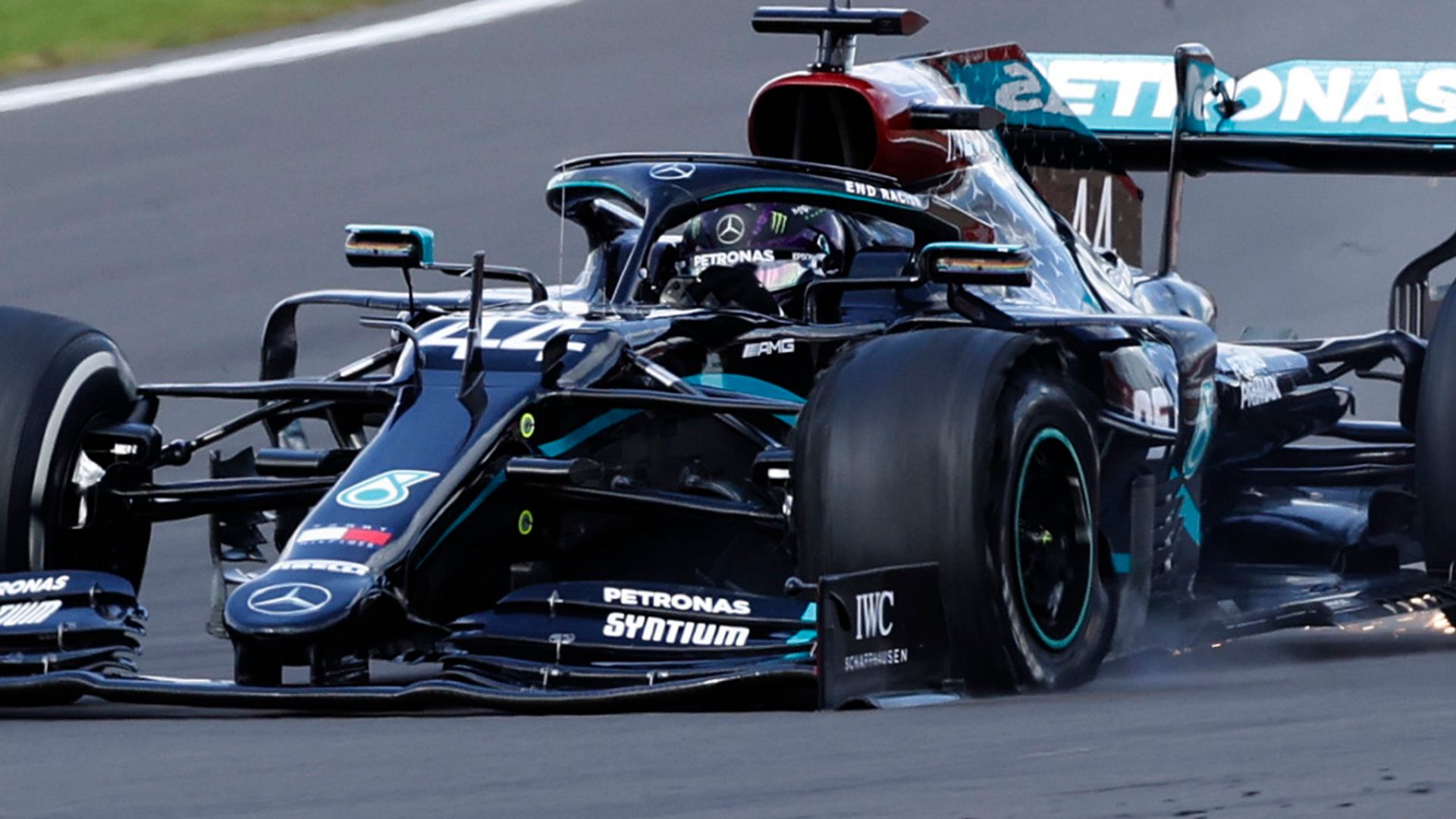 Lewis Hamilton limped across the line for a dramatic British GP victory ahead of Max Verstappen after a remarkable finish to the race saw both dominant Mercedes suffer punctures in the closing stages.

Valtteri Bottas’ puncture with two laps remaining dropped him out of the top-10 entirely at Silverstone, giving Hamilton a huge boost in his seventh title quest as he has moved 30 points clear in the championship.

Mercedes were in a league of their own before the final moments and Red Bull will actually be ruing an opportunity missed, after pitting Verstappen in search of the fastest lap.

If they hadn’t have done so, Verstappen – who finished only five seconds behind Hamilton at the cheqeuered flag – would likely have had the most surprising of wins.

Ghana coach Zito reacts to drawing Morocco, Gambia and Tanzania for the U20 Africa Cup of Nations