Mexican boxing legend Julio César Chávez Sr. has no issues discussing the up and down career of his son, Julio Cesar Chavez Jr.

During an interview with Christian Martinoli and Luis García, he opened up on the subject and explained that his offspring “deviated” from being a dedicated fighter once he began to gain prominence and money.

In 2012, Chavez Jr. was the undefeated WBC middleweight champion. He was getting big purses, but fell short when he lost a twelve round decision to Sergio Martinez. 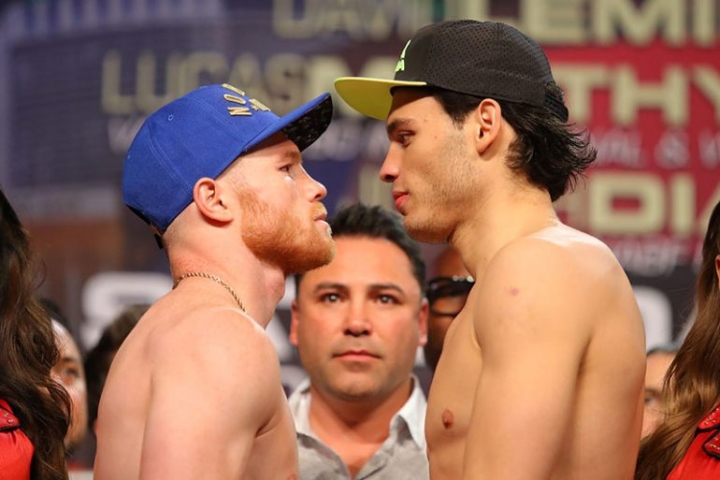 After suffering that loss, Chavez Jr. was never the same with three other defeats over the years, long stints of inactivity and dealing with weight issues.

“My son has the tools for boxing, even if you don’t want to see him. When there is no hunger it is difficult to excel in any sport. Julio was doing very well, but he started to earn a lot of money and it was very difficult for him to compare to me. He was doing very well, he was world champion… what happens is that he deviated [from what made him successful],” Chavez Sr, explained.

Chavez Sr. has a lot of respect for Mexican superstar Saul “Canelo” Alvarez, who dominated Chavez Jr. over twelve rounds when they collided in 2017.

Canelo is a typical Mexican boxer. He doesn’t take part in all-action wars and uses his boxing ability to avoid taking punishment.

“Canelo is a very good fighter, he is not the fighter that we all want him to be, but he is a great fighter, who has earned everything that he has. He is a very disciplined fighter, and that is the base [for any successful boxer],” Chavez Sr. said.