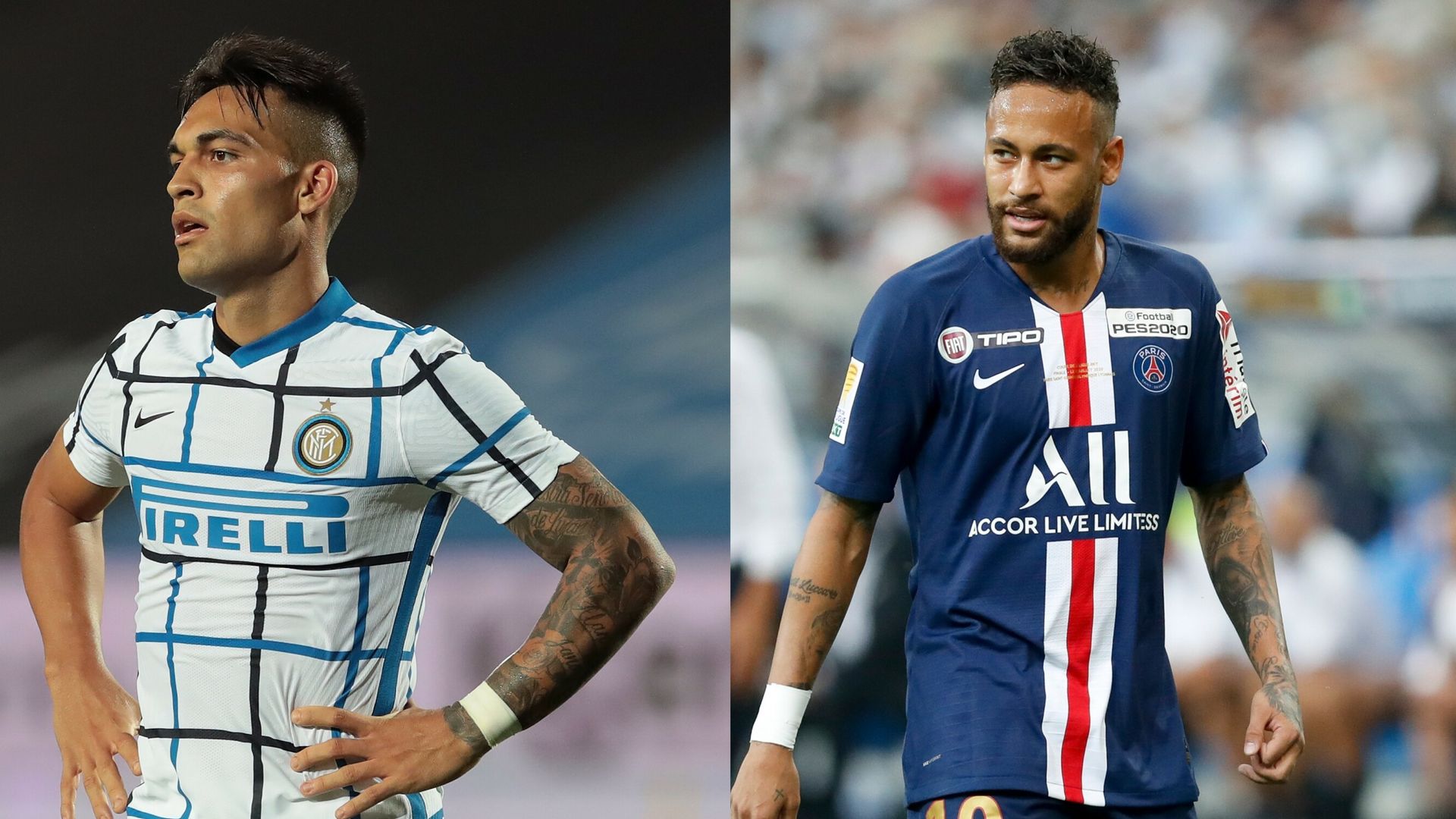 Barcelona president Josep Maria Bartomeu says the club will not be splashing out on signing Neymar or Lautaro Martinez this summer due to the financial strains caused by the coronavirus pandemic.

The La Liga side had been hoping to strike a part-exchange deal for Neymar that would see Antoine Griezmann join Paris Saint-Germain, while Inter striker Martinez has been their top target following an impressive season in Serie A.

He confirmed talks have taken place over a move for Martinez – who is also on Manchester City’s watch-list as a potential long-term replacement for Sergio Aguero – but those talks have now ended.

Martinez, who has scored 18 goals in 39 games for Inter this season, has a £98.5m release clause in his contract and is refusing to extend his current deal at the San Siro.

In an interview with Sport, Bartomeu said: “Barça have spoken with Inter about Lautaro, but the talks have stopped. The situation doesn’t invite large investments.”

On their interest in Neymar, he added: “Neymar? In this situation, it’s unfeasible. Nor does PSG want to sell him.”

Even the richest clubs in the world are feeling the effects of the pandemic, with Barcelona losing 200m euros between March and June.

“If the situation of the pandemic doesn’t improve, there will be no spectators, no museum, no stores open, and money will continue to be lost,” Bartomeu said. “It forces us to be very rigorous in management. We must review which investments are essential and which can wait.

“All the big European clubs are affected. Everyone works to adapt. And this isn’t going to last a year, but three or four.”