Arthur and Yarde had been booked to face each other earlier this year, but the fight was pushed back due to the coronavirus pandemic. 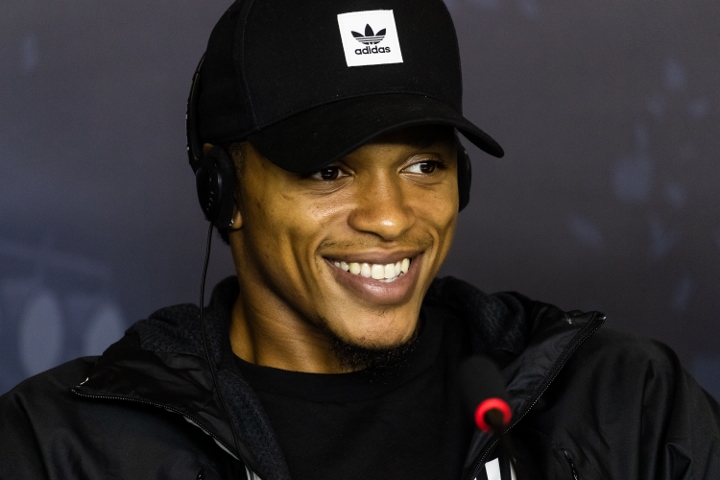 But Yarde was far from impressed with Arthur’s win and found it a boring contest.

He feels very confident in his ability to defeat Arthur when the finally collide in the ring.

“Who do I send the invoice to, because I need to be paid to watch that?” Yarde said. “To me it was a boring fight, I’m all about entertainment. Lyndon done his thing, it was easy to box that guy. He just jabbed him. I know there is no crowd there, but people are watching. Everyone wants entertainment.

“I’m ready to fight whenever. I might fight again in September, because I am eager to get back in there. I don’t need to, I don’t believe in shaking out your ring rust. Whatever is going to happen on the night will happen anyway. If it is October I am ready. If it is before, I am ready.”