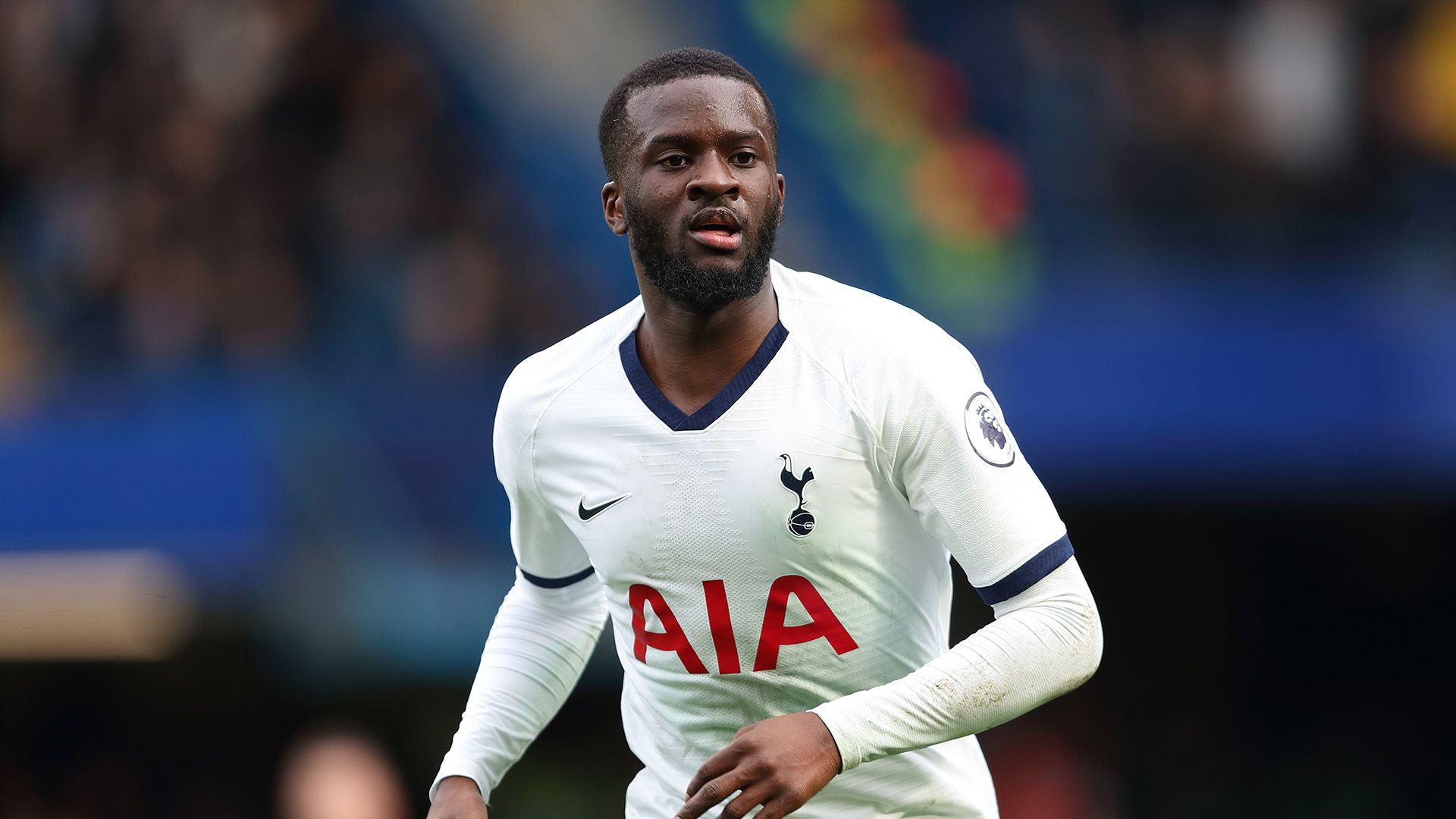 Transfer news, rumours and gossip from the Tottenham Hotspur Stadium

The latest transfer news and gossip on the players linked with Tottenham – and those who could leave the club.

The latest players linked with a move to Tottenham…

Philippe Coutinho – Tottenham, Arsenal and Leicester are all options for the Barcelona and Brazil midfielder (Sport, July 29); Barcelona are ready to pay for a portion of Coutinho’s wages for him to move back to England or stay at Bayern Munich (Daily Telegraph, June 13); Tottenham have reportedly decided to end their interest in Coutinho – because of his massive salary. Jose Mourinho is worried the move would cause unwanted unrest among his Spurs squad due to the midfielder’s large salary (Daily Star, June 4)

Tottenham have held talks with Southampton over a move for Pierre-Emile Hojbjerg after the midfielder made it clear he wants to join the north London club (Daily Telegraph, July 23); Tottenham have been told their offer for Hojbjerg is ‘way off the pace’ and to come back with a proposal more similar to rival suitors Everton (Evening Standard, July 22); Southampton’s former captain reportedly has his sights set on a move to Tottenham this season. (Daily Mail, July 15); Tottenham and Everton are locked in talks with Southampton over a deal to sign (Sky Sports News, July 17).

Callum Wilson – Tottenham are heading the hunt for England striker – if Bournemouth are relegated (Sun, July 26)

Nicolo Zaniolo – Spurs are tracking the Roma midfielder ahead of a potential approach this summer (Guardian, July 24)

Can Bozdogan – Spurs are one of a number of clubs tracking the 19-year-old midfielder, also sought after by Atletico Madrid, and have made Schalke aware of their interest (Football.London, July 22).

Emerson – The Barcelona right-back who will be on loan at Real Betis until 2021 is on Spurs’ radar, although AC Milan have also been in contact over his availability (Football.London, July 22).

Alfie Devine – Tottenham have held talks with Wigan Athletic over a £500,000 deal for their highly-rated teenage midfielder (Daily Mail, July 15).

Willian – The Brazilian has been offered a huge signing-on fee to join Tottenham. (The Sun, July 11)

Kurt Zouma – Tottenham are reportedly confident of signing Zouma from Chelsea this summer (The Sun, July 9); Chelsea are reportedly open to selling the 25-year-old, but he wouldn’t come cheap with three years left on his contract (RMC Sport, June 5)

Gabriel Magalhaes – Tottenham have submitted a £27m bid for the Lille defender as they look to beat Everton to the signature of the 22-year-old (Daily Mail, June 28)

Thomas Meunier – Tottenham are in talks to sign Paris Saint-Germain free agent Meunier at the end of this season. (Daily Express, June 16)

Aaron Ramsey – Tottenham have been offered Ramsey and could seal a loan deal for the £400k-a-week Juventus midfielder (Sun on Sunday, June 14)

Other players recently linked with Spurs…

The latest players linked with a Tottenham exit…

Tanguy Ndombele – Inter Milan are interested in signing midfielder Ndombele from Tottenham. Sky in Italy say the Serie A side have made initial contact with Spurs over a potential deal for the 23-year-old Frenchman (Sky Sports News, July 30).

Harry Kane – Tottenham manager Jose Mourinho has been informed by chairman Daniel Levy that he will not have to sell Kane this summer (Daily Mail, July 25); Jose Mourinho gave an impassioned defence of his influence on strikers amid criticism that his playing style will not bring out the best of Kane (Sky Sports, June 23)

Ryan Sessegnon – Tottenham will reject all offers for English wing-back Ryan Sessegnon this summer despite interest from Barcelona in the 20-year-old. (Daily Star Sunday, July 12)

Other players recently linked with a move away from Spurs…