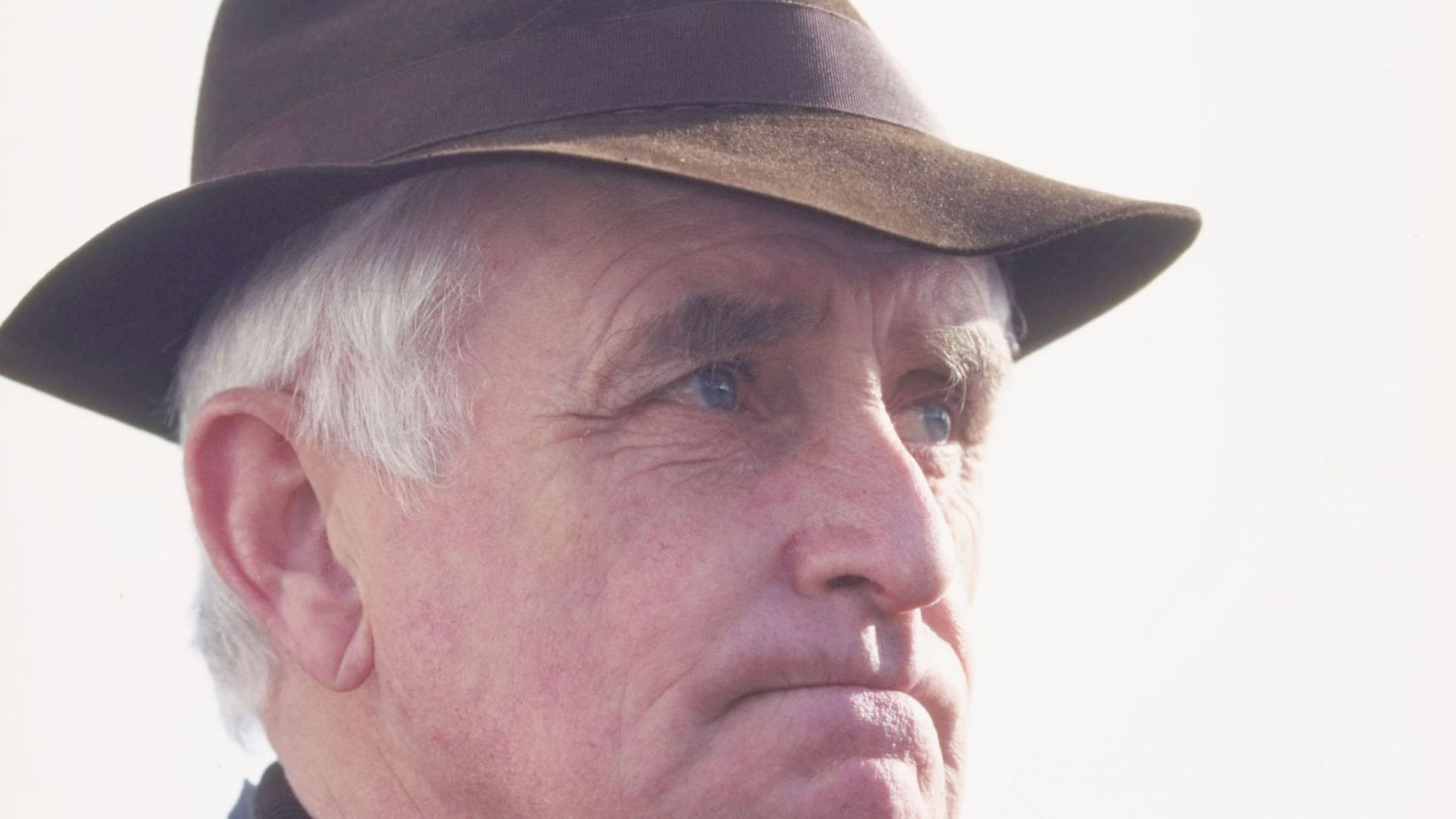 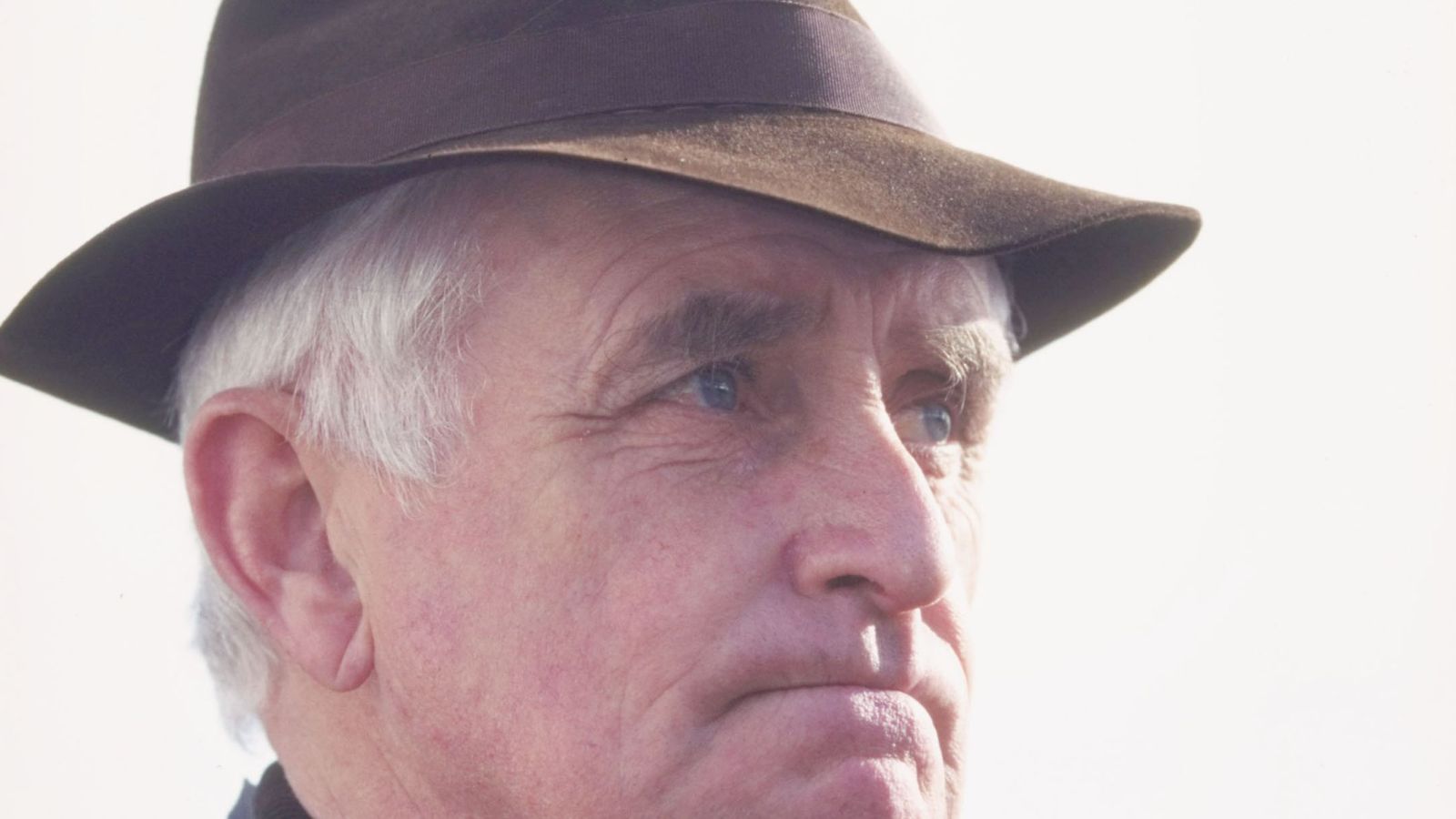 Brough Scott led the tributes to a “pioneer and mentor” who did more for jockeys than anyone else ever has or will, recalling a “wonderful man” and “brilliant, brilliant champion jockey” whom he rode against with awe and is proud to have known as a close friend.

Scott joined the weighing-room ranks as an amateur when Mellor and great contemporaries such as David Nicholson, Terry Biddlecombe and Josh Gifford were in their pomp.

He described Mellor as a generous colleague, an instinctive innovator in the saddle and out, and a hugely influential presence on his own generation and those – such as that of the great John Francome and record-breaking Sir Anthony McCoy – which have followed.

“He was a pioneer and a mentor, and a worker for other people,” said Scott, a successful jockey himself turned renowned racing journalist and broadcaster.

“But he was (also) a brilliant, brilliant champion jockey – the ultimate brain over brawn.

“He could do things others couldn’t – (like) people have a particular shot they can play in cricket, or a move at football.

Scott said Mellor could have won many more than the three jockeys’ titles he did, were it not for a bad fall in the first ever running of the Schweppes Hurdle in 1963. He returned several months later but was never to add to his title tally and, Scott believes, did not quite retain the same “spark”.

Mellor’s championships had come in succession over the previous three seasons, and later among his highest-profile triumphs were those of Frenchman’s Cove and Titus Oates in the 1964 and 1969 editions of the King George VI Chase.

He and Stalbridge Colonist also scored a memorable victory over the great Arkle, in receipt of two and a half stones in the 1966 Hennessy Gold Cup.

Scott, like many others, cites that victory as not just an example of a telling weight differential but Mellor’s “extraordinary” ability – blindsiding the almost unbeatable Arkle with one unexpected surge of acceleration.

It was a classic Mellor manoeuvre, and there are two others in particular that Scott recalls – pulling out wide and switching his whip, to ‘change a beaten horse’s mind’ and a fearless and skilled ability to conjure a “match-winning” jump at the last fence.

“He did two things on horseback which no one else did, or has done since,” said Scott.

“In pulling the horse back and relaunching it, it gave the horse a breath and changed its mind.

“The horse is beaten, and accepts that he’s beaten – (but) it was a trademark switch.

“If you were riding against him, you’d think ‘crikey – what the hell’s he doing, where’s he going now?’

“His particular thing, over fences – to do with his show-jumping background -he would wind a horse up and launch it at the last fence with a rhythm and power that would be a match-winning leap.

“They never missed – he had it down to a tee, and when he wound them up like that, he knew what he had beneath him, and he timed it for an unbelievable match-winning blow.

“It was absolutely extraordinary, a byword – no one else did it like that.”

It was a combination of intelligence and innate ability which won many a race that should have been lost.

Scott added: “The most important thing to say is he was the brightest jockey I ever knew.

“He was unbelievably light – but he was the classic example of brain in front of brawn, out-thinking jockeys.

“He would have gone on winning championship after championship – but he got completely smashed up in the first Schweppes Hurdle, 30 something runners, he came down at the first, and they all galloped into him.

“His face was completely smashed to bits. He came back by that August, (but) to some extent I always felt that a little bit of the spark was missing.

“He was still amazing, and could do things no one else could do.

“But to be what he was (before then), he was absolutely astonishing.”

Mellor, who is survived by his wife Elain and their two daughters, Linda and Alison, retired from the saddle in 1972 after riding 1,034 winners under National Hunt Rules.

He became a successful trainer – of more than 700 winners, over jumps and on the Flat – as well as a driving force behind necessary changes to his sport, including the tuition and employment of younger jockeys.

Scott said: “He did more for jockeys than anyone else has ever done, or ever will.

“At the time when jockeys were only just getting themselves organised, he was the pioneer for everything … new helmets (designs), backpads, (getting rid of) concrete posts, insurance.

“The Jockeys’ Association had only just started, but he’d be the brightest person at the meeting with the head of Levy Board and such.

“(Lots of) people who are pioneers are revolutionaries, pulling the house down – (but) he would out-argue them.

“He was very, very good at training youngsters. He always wanted to share his knowledge – he was a tremendous person to go and talk to.”

On a personal level, Scott added: “He was terrific and very good fun – we did all sorts of things together.

“So I’ll rejoice in his life, although it’s infinitely sad to think of him not being there any more

“When I first went into the weighing-room, as in any sport going into the big changing room with the big players, the big players when I first got going were Josh Gifford, David Nicholson, Terry Biddlecombe and very much Stan Mellor – who was champion jockey in front of them all.

“Now they’re all gone – so for me, although it was a blessed relief in the end (after his long illness of late), it is still terribly sad to think he’s gone.

“He was a wonderful man.”