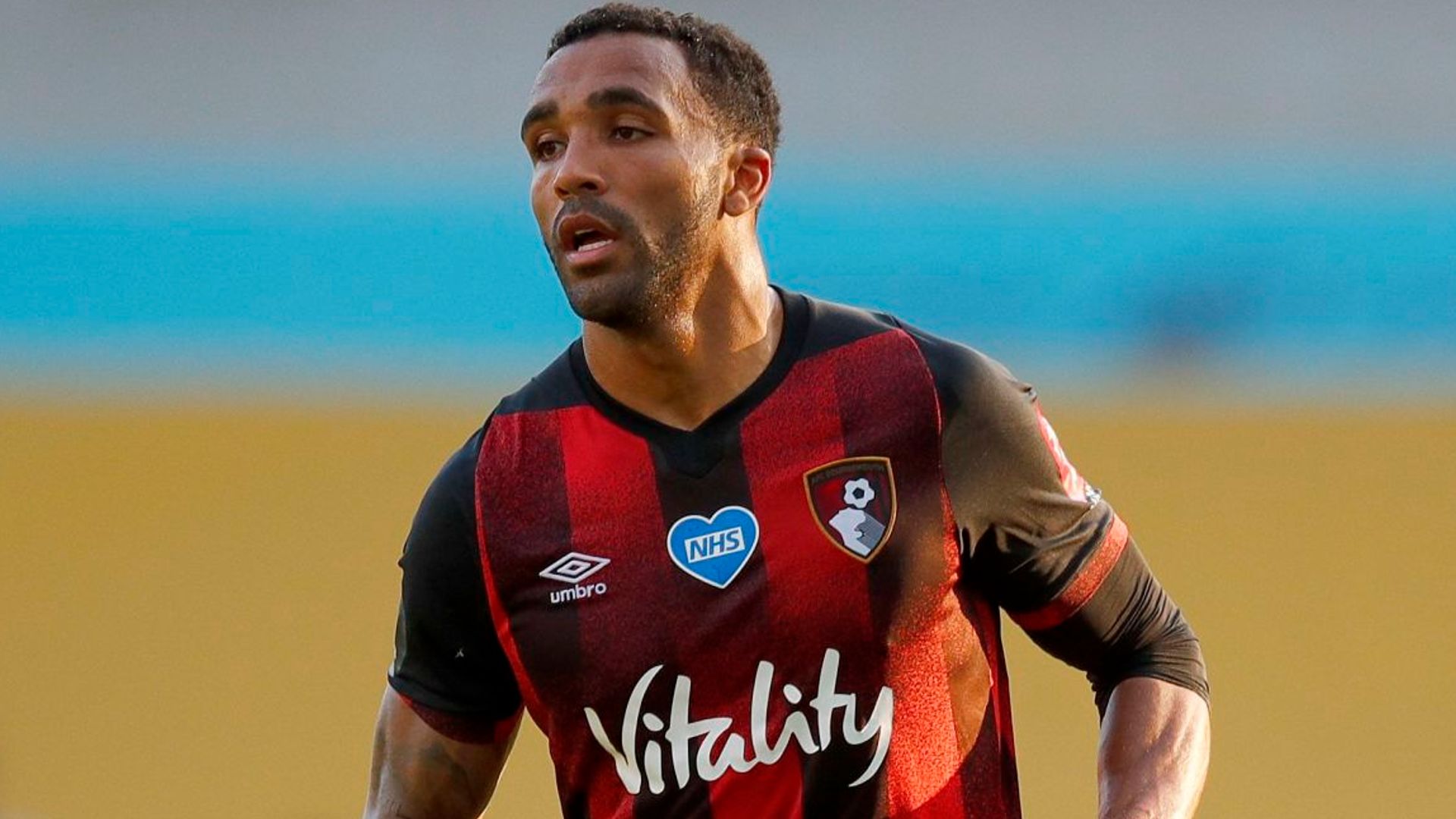 The latest transfer news and gossip on the players linked with Newcastle amid their proposed takeover – and those who could leave the club.

The latest players linked with a move to Newcastle…

Callum Wilson and David Brooks – West Ham have joined Newcastle in considering a bid for Bournemouth striker Callum Wilson, while both clubs are among a quartet of sides keen on signing his team-mate David Brooks (Sky Sports News, July 29).

Demarai Gray – Newcastle are among the clubs keeping a close eye on the winger’s situation at Leicester City (Telegraph, July 27)

John McGinn – Steve Bruce is planning to raid his former club Aston Villa if they are relegated with a move for the Scotland midfielder (Daily Star, July 18)

Todd Cantwell – Newcastle are among the clubs interested in the Norwich midfielder (Daily Mail, July 18)

Philippe Coutinho – Barcelona remain intent on offloading the former Liverpool star this summer and have reportedly offered the Brazilian to Arsenal and Newcastle (Daily Mirror, July 15)

Federico Chiesa – Newcastle are set to rival Manchester United for the Fiorentina winger. (The Sun, July 11)

Wout Weghorst – Arsenal and Newcastle are set for a bidding war this summer over highly-rated Wolfsburg striker Weghorst (Daily Star, July 2); The Dutch frontman is thought to be available this summer, despite scoring at least 16 goals in each of his last four season both in the Bundesliga and with AZ Alkmaar (Daily Star, July 1)

Marcos Alonso – Newcastle are interested in Chelsea full-back Alonso, with the 29-year-old’s future at Stamford Bridge uncertain as the Blues are linked with Leicester defender Ben Chilwell (The Sun, June 15)

Danny Rose – Newcastle are in talks to extend Rose’s loan from Spurs (Sky Sports, June 1); Tottenham are willing to extend the full back’s loan at Newcastle for him to complete the campaign at St James’ Park (Daily Telegraph, May 29)

Other players recently linked with a move to St James’ Park…

Managers linked with a move to Newcastle…

Newcastle’s prospective new owners have made the Argentine their number one choice to be the next manager at St. James’ Park and are willing to pay him £19m a year to take charge (Sky Sports, April 29); Newcastle will have to pay Tottenham £12.5m if they appoint the Argentine as manager this month – but they can sign him for nothing after May 31 (ESPN, May 5)

Rafa Benitez – The Spaniard is keen to make an emotional return to St. James’ Park under a new Saudi Arabian-backed ownership (Daily Telegraph, May 25); The former Magpies boss has been identified as an alternative if first choice Pochettino is unavailable (Sky Sports, April 29)

The latest players linked with a Newcastle exit…

Allan Saint-Maximin – Arsenal and Napoli are keen on the Newcastle forward (Le10Sport, July 5). PSG have joined a “growing list of clubs” keen on Saint-Maximin after his impressive debut season in the Premier League (Daily Mail, July 4).

Matty Longstaff – German club Schalke have joined the race to sign the unsettled Newcastle midfielder (Star, July 26); Newcastle will make a final plea with the 20-year-old to sign a contract extension before his current temporary deal expires (Independent, July 19)

Newcastle midfielder Longstaff has not trained this week amid uncertainty over his future at the club (Daily Mail, June 5); Newcastle United have increased their contract offer to midfielder Longstaff in a bid to persuade him to reject a move to Italian club Udinese (Daily Telegraph, June 4); Longstaff will end up at Premier League rivals Watford if he joins Udinese on a free transfer (Daily Mail, June 4); The 20-year-old, who has been earning just £850 per week on an academy contract at Newcastle, could leave St James’ Park after the Italian club offered him a £30,000 per-week, five-year deal, along with a bumper signing-on fee (Sky Sports News).

Newcastle have reportedly told Sterry and Colback not to return to training, effectively ending their time at the club (Newcastle Chronicle, June 4)

Steve Bruce – Bruce is convinced he will be Newcastle manager at the start of next season as he gently applied pressure on owner Mike Ashley to sanction the transfers needed to turn the team into top 10 side next season (Daily Telegraph, July 25); The current Newcastle manager has underlined his credentials as the right man to lead Newcastle, should the club’s proposed takeover be completed, but admits he is ‘in the dark’ over his future (Sky Sports, May 21).

Javier Manquillo – The Spain full back is nearing putting pen to paper on a contract extension at the club (Shields Gazzette, June 20); Newcastle are optimistic of tying the right-back to a new long-term contract (Daily Telegraph, June 19)

Matty Longstaff – The young midfielder is keen to sort out a new deal at Newcastle – if the Saudi takeover goes through (The Sun, April 19). Newcastle brothers Matty and Sean Longstaff are in the process of changing agents in a bid to sort out their futures (Sky Sports, March 23).