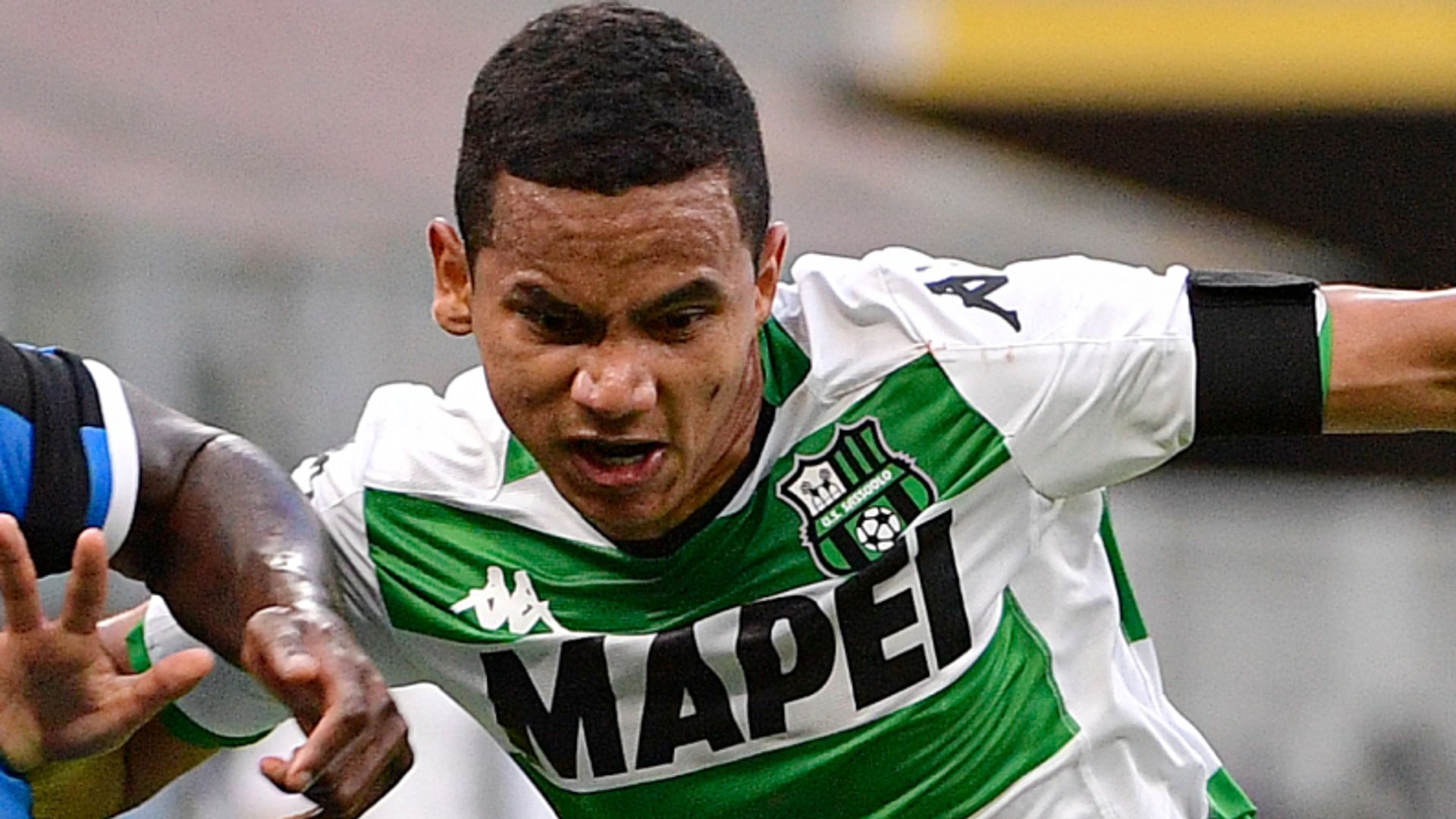 By Sky in Italy

Newcastle are interested in signing Sassuolo’s Brazilian left-back Rogerio this summer, according to Sky in Italy.

The 22-year-old, who has played for Brazil at youth level, is highly-regarded in scouting circles across Europe.

He was a youth player at Juventus before they sold him to Sassuolo in 2017 – and he has since made 65 appearances and scored two goals.

Despite Saudi Arabia’s Public Investment Fund (PIF) pulling out of a deal to buy the Magpies, the club are pressing on with summer transfer plans to improve Steve Bruce’s squad.

Sky Sports News has already reported they are among the clubs considering bids for the relegated Bournemouth pair Callum Wilson and David Brooks.

Boss Steve Bruce has said Newcastle must keep adding big signings to close gap to the top clubs in the Premier League, after spending more than £65 million on new players last summer, including striker Joelinton and winger Allan Saint-Maximin.

“To mix with the elite is difficult these days. We have to take the club forward,” Bruce said. “The elite are still a long way off.

“We’ve seen the best of Joelinton over the last few weeks – he’s looked more accomplished in a wide role and given me more food for thought.

“With (Miguel) Almiron and Allan, we have to keep adding that bit of quality. Make no mistake, they are the ones who make the difference.”