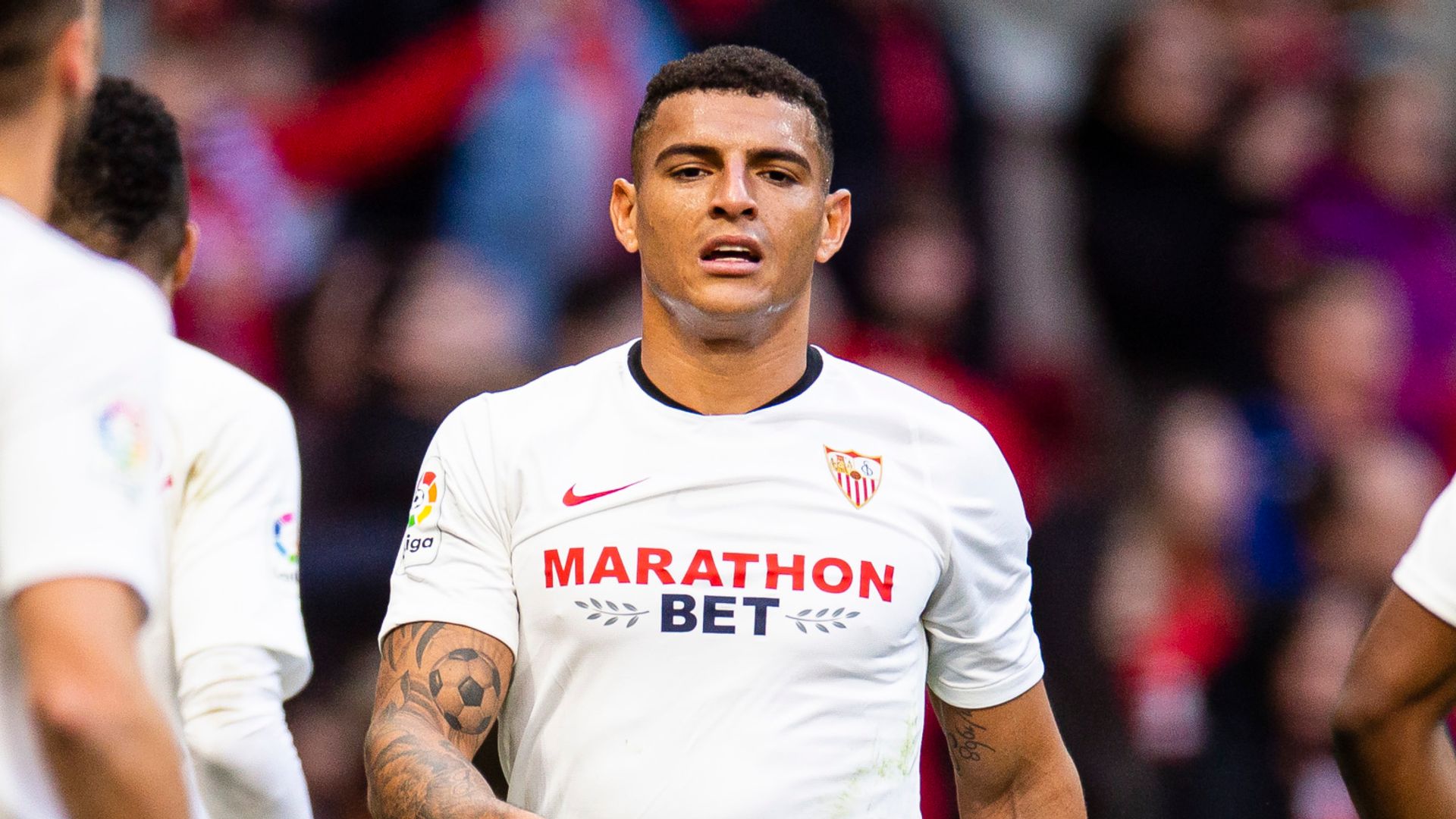 Transfer news, rumours and gossip from the Etihad Stadium

The latest transfer news and gossip on the players linked with Manchester City – and those who could leave the club.

The latest players linked with a move to Manchester City…

David Alaba – Chelsea and Manchester City are among a number of leading clubs who are monitoring whether Alaba signs a new contract at Bayern Munich (Daily Telegraph, July 31); Manchester City have received a major transfer boost after Alaba’s talks with Bayern Munich hit a stalemate (Bild, July 30).

Dani Ceballos – City are eyeing up a shock move for the midfielder if Arsenal don’t extend his stay at the Emirates (Express, July 27)

Jose Gimenez – City have been told they must pay £109.1m to sign the Atletico Madrid defender (Sunday Times, July 19)

Diego Rosa – City are in talks with Gremio over a £4.5m deal for the 17-year-old midfielder (Mail on Sunday, July 19)

Napoli’s Senegalese defender Kalidou Koulibaly, 29, could form the centrepiece of Guardiola’s plans to reconstruct his defence (Telegraph, July 14); Manchester City duo Nicolas Otamendi and Oleksandr Zinchenko could be used in a swap deal with Napoli for Koulibaly. (The Sun, July 11); Manchester United and Liverpool have “made contact” with Napoli over the availability of Koulibaly – but Manchester City could try and swoop in. (Daily Star, July 11); City will go head-to-head with rivals Manchester United for the 29-year-old Senegal international’ signature (Independent, July 7)

Lautaro Martinez – Manchester City expect to be busy in the summer transfer window and have earmarked the Inter Milan striker as a potential long-term replacement for Sergio Aguero (Sky Sports News, July 15)

Pierre-Emile Hojbjerg – Pep Guardiola is ready to go head to head with Jose Mourinho over the signature of the Southampton midfielder. (Daily Record, July 11)

Milan Skriniar – The Inter Milan defender is also expected to be at the centre of a bidding war between City and rivals Manchester United (Independent, July 7); Inter Milan could attempt to lure Sergio Aguero away from Manchester City by using defender Skriniar as part of the deal (Calciomercato, June 29)

Jack Grealish – Manchester City will consider Grealish as a summer target should they receive their asking price from Bayern Munich for Leroy Sane (Daily Telegraph, June 30)

Jadon Sancho – Pep Guardiola has ruled out the possibility of Sancho rejoining Manchester City – with rivals United leading the race to sign him; Sancho’s future at Borussia Dortmund remains uncertain after head coach Lucien Favre admitted the forward was among players that could leave this summer (Sky Sports, June 16); The Borussia Dortmund star is willing to make a return to Manchester City after Manchester United struggle to stump up his £115m transfer fee (The Sun, June 15)

Other players recently linked with a move to the Etihad Stadium…

The latest on those linked with a Man City exit…

John Stones – Stones could be set for a reunion with former boss David Moyes at West Ham as Manchester City begin a clear-out (The Sun, July 31).

Sergio Aguero – Manchester City have not ruled out handing Sergio Aguero a new contract to keep the Argentine striker at the Etihad until 2022. (Sunday Mirror, July 12)

Sergio Aguero – Inter Milan could attempt to lure Aguero away from Manchester City by using defender Milan Skriniar as part of the deal (Calciomercato, June 29)

Other players recently linked with a move away from City…

David Silva – Lazio are in negotiation with the outgoing City legend (AS, July 29); The Manchester City playmaker is edging towards a move to Qatar club Al-Duhail this summer (Manchester Evening News, June 15); The midfielder is willing to sign a short-term deal to complete the season with Manchester City. (Daily Mirror, May 16)

Fernandinho – City 35-year-old midfielder would like to finish his career in his homeland (Manchester Evening News, June 19)

Angelino – The 23-year-old Spanish utility player is set to return to the Etihad after his loan at RB Leipzig, who are unable to secure a £25m permanent deal (Manchester Evening News, June 8)