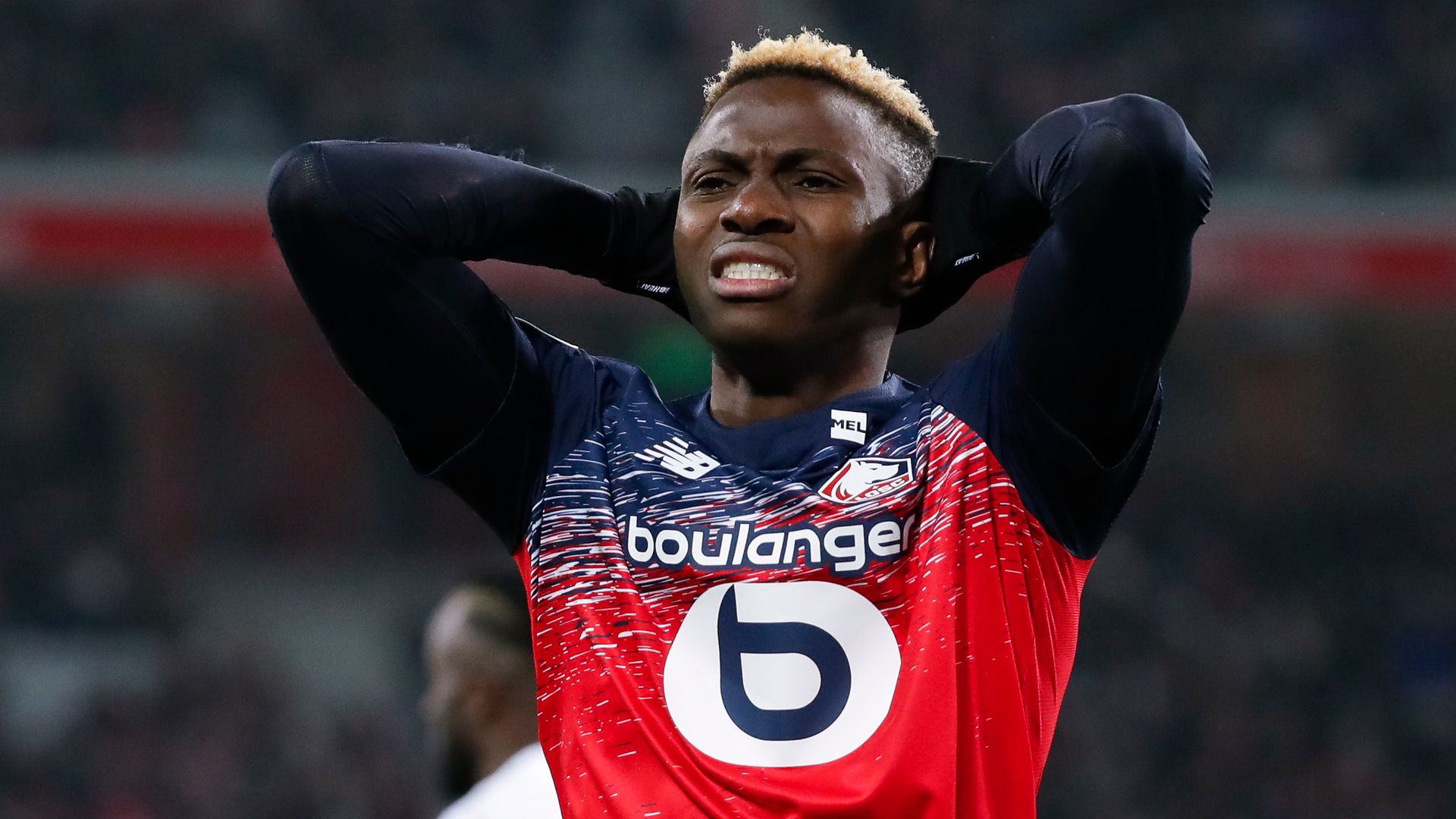 The latest transfer news and gossip on the players linked with Liverpool – and those who could leave the club.

The latest players linked with a move to Liverpool…

Thiago Alcantara – Alcantara has confirmed he wants to leave Bayern Munich amid the Liverpool links. Club chief Karl-Heinz Rummenigge said the Spaniard had told sporting director Hasan Salihamidzic that he would like a new challenge. “Thiago informed Hasan that he would like to do something new,” he told Sky Germany. “We have to accept that” (July 31).

Lloyd Kelly – Liverpool are ready to revive their interest in Bournemouth defender Kelly after missing out on him last summer (Daily Express, July 31).

Harvey Barnes – The Leicester and England U21 winger has emerged as a target for the Premier League champions (Daily Mirror, July 27)

Ismaila Sarr – Liverpool are reportedly interested in the Watford winger, who is also said to be on Man Utd’s radar (Sunday Mirror, July 19)

Victor Osimhen – Liverpool and Manchester United have held talks with the agent of the Lille striker, who wants to derail his proposed move to Napoli (Daily Express, July 18).

Weston McKennie – Midfielder McKennie is set to leave Schalke this summer with Chelsea and Liverpool interested (The Sun, July 12).

Philippe Coutinho – Liverpool have been linked with a sensational return for Coutinho with the star set to quit Barcelona this summer (Daily Express, July 9).

The Brazilian is being linked with a move back to Liverpool, with Barcelona’s asking price for the winger now heavily reduced (Daily Mirror, June 23)

Nick Breitenbucher – Liverpool are interested in German winger Breitenbucher after the youngster’s impressive form in the youth ranks at Hoffenheim (Daily Mail, July 3).

Adama Traore – Liverpool have made official contact with Wolves regarding the transfer of Adama Traore. (Mundo Deportivo, June 26).

Kalidou Koulibaly – Senegal centre-back Kalidou Koulibaly says he could finish his career with Napoli, despite being linked with Liverpool. (Gazzetta dello Sport, July 12); Manchester United and Liverpool have “made contact” with Napoli over the availability of Koulibaly – but Manchester City could try and swoop in. (Daily Star, July 11); Liverpool are not interested in signing Napoli defender Koulibaly – but they may be in the market for another centre-back if Dejan Lovren leaves the club (Sky Sports News, June 29).

Other players recently linked with a move to Anfield…

The latest on players linked with a Liverpool exit…

Loris Karius – Liverpool are hoping to raise £6m from the sale of Loris Karius, with French outfit Montpellier believed to be keen on the German goalkeeper (Daily Mirror, July 23).

Adam Lallana – Brighton have emerged as frontrunners to sign Lallana following the midfielder’s Liverpool exit this weekend (Daily Telegraph, July 25); Lallana is at the heart of a transfer tug-of-war between Brighton, Burnley, Everton, and Leicester (The Sun, July 20); The midfielder is poised to agree a short-term deal with Liverpool that will enable Lallana to stay at Anfield for their title coronation (Daily Mail, June 9); Brendan Rodgers is closing in on a reunion with the free agent at Leicester (Daily Mirror, June 6).

Yasser Larouci – The 19-year-old Algerian defender is set to leave Liverpool this summer, with Leeds and Brentford among the clubs interested in signing the full-back (Goal, July 17).

Jurgen Klopp is ready to offload six first-team players this summer as he looks to raise funds to bring his top transfer targets to Anfield (The Sun, June 18).

Rhian Brewster – The young Liverpool star is wanted on loan by Sheffield United in a three-way fight (Sun, July 26); Rangers are eyeing up a loan move for the Liverpool youngster (Scottish Sun, June 8).

Other players recently linked with a move away from Liverpool…

The latest contract news from Anfield…