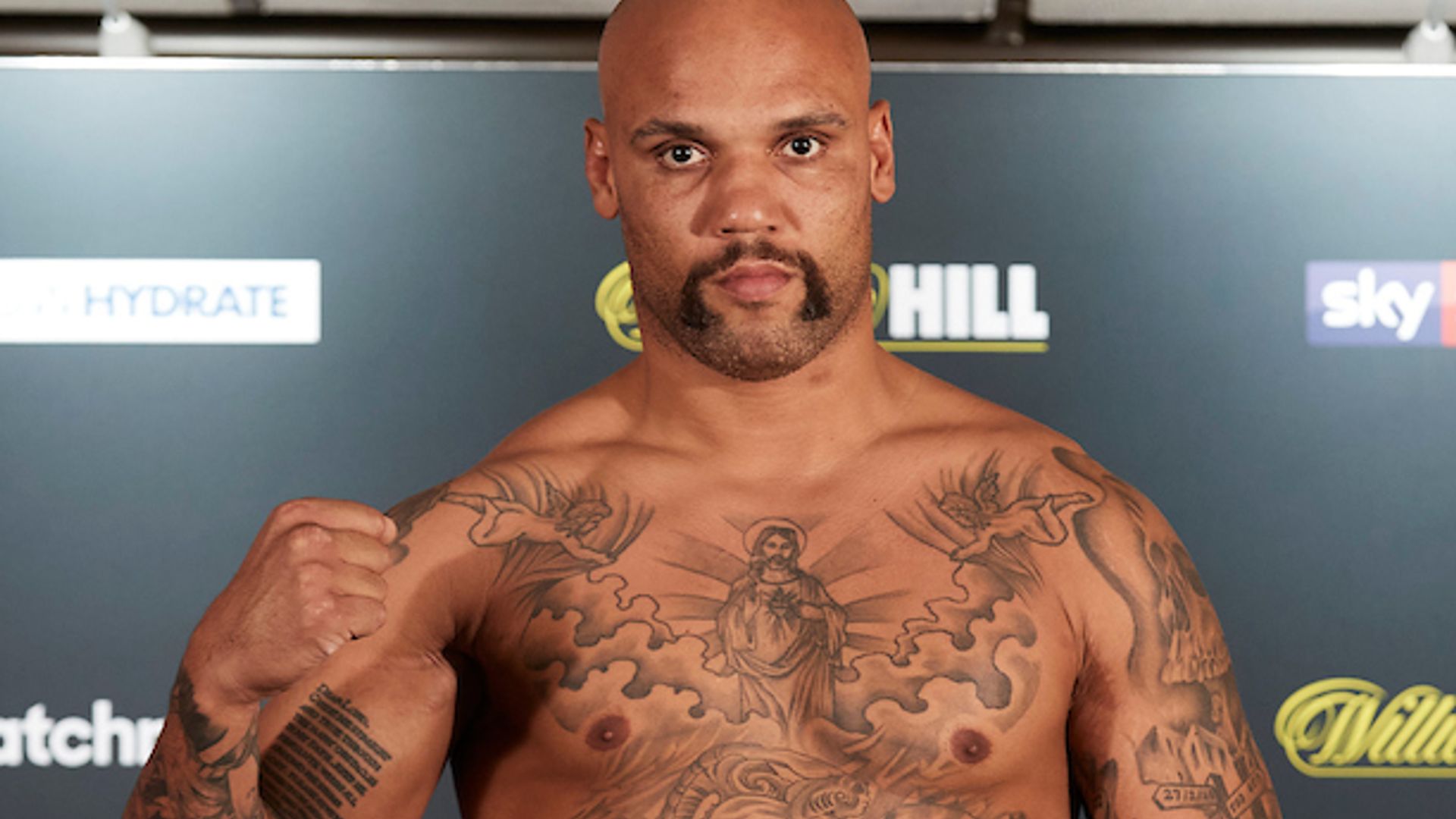 If Fabio Wardley’s potential is real then he should have few problems on Saturday, but never before has he been questioned and hassled like he has been by Simon Vallily.

The grudge match on the undercard to Sam Eggington vs Ted Cheeseman, live on Sky Sports from 7pm tonight from Fight Camp, is an examination of Wardley’s promise that might backfire.

Vallily insists his young rival is unproven, overhyped, a glorified white-collar poser who surrounds himself by big names who do the fighting for him.

💥 Ready for the fireworks! 💥

“He doesn’t know, nobody knows, if he’s ready for a dog-fight,” Vallily said this week.

That is largely true because it hasn’t been tested, except there is suspicion that Wardley is ready.

Managed by Dillian Whyte and a former sparring partner for Oleksandr Usyk and Tyson Fury, there are clearly people who see something in Wardley.

Whyte in particular has been a major help. Wardley said: “To have someone that has done all this before, from where I started on small-hall shows to fighting at The O2, it is a line for me to follow.”

But an incensed Vallily, who even accused Sky Sports of believing too strongly in his opponent, shot back: “I haven’t lost any sleep over him.”

Pressurised by a more experienced foe for the first time, Wardley kept his composure even while wearing a fake moustache to mock Vallily’s new look.

“This is the real test to get rid of doubts about me,” Wardley said. “Maybe I’m not everything that I’m made out to be? I’ll prove that I am.”

Wardley has won all eight of his fights, seven by KO, despite a limited amateur career which is the source of Vallily’s frustration.

Vallily, you see, is nearly a decade removed from winning the Commonwealth gold medal as an amateur but his pro career has underachieved.

“It has been a bit of a shambles. It has lacked momentum,” he admitted.

🗣”He’s going to get a real big shock on Saturday night.” 👀

Simon Vallily believes everyone, including us 😳 is underestimating him ahead of his bout with @Fabio_Wardley this weekend

After two defeats as a cruiserweight, 34-year-old Vallily is enjoying life as a heavyweight where he has won all four of his fights.

“I feel better now, physically, than when I was 25,” he said. “I feel a lot more natural at this weight. I feel stronger and faster than I did at cruiserweight.

“There are bigger heavyweights than me, but I have other assets.”

“[Wardley] has got absolute zero amateur pedigree. He keeps talking about who he’s sparred. But sparring is nothing. I could spar all day.

“We’ll see how he feels when he gets hit in the face with a 10-ounce glove by a proper boxer.”

In order to prove he belongs at the level many suspect Wardley is destined for, he must end Vallily’s hopes of ever getting there.

Sam Eggington and Ted Cheeseman can ill-afford another defeat on their records but they risk their young reputations in a high-stakes main-event.

Eggington’s IBF super-welterweight title is on the line, plus his No 5 status with that governing body, but that reward comes at a major risk.