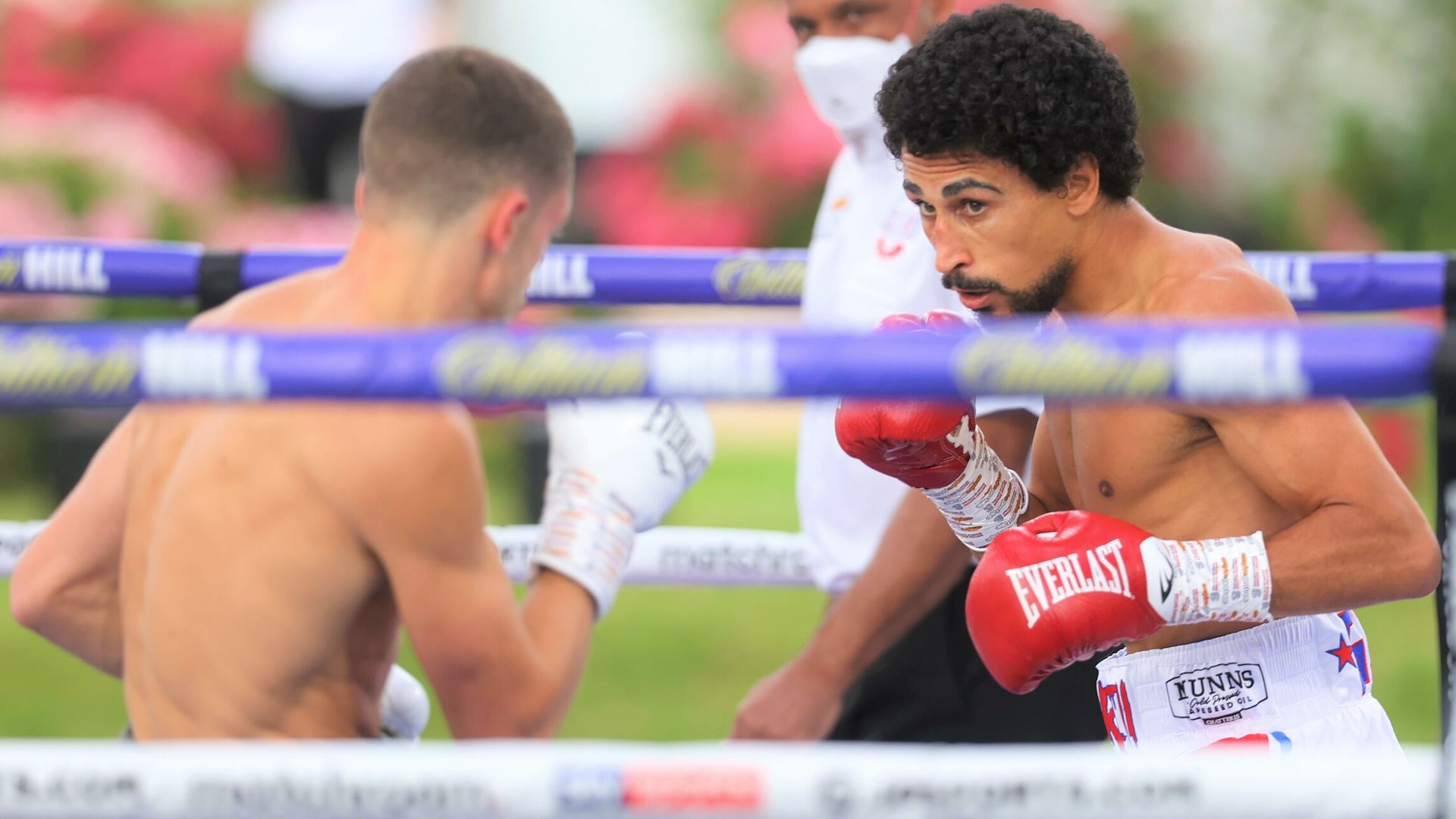 Jordan Gill sealed a stylish points victory over Reece Bellotti as he continued to rebuild his reputation as a classy featherweight prospect.

The 26-year-old’s career is firmly back on track after a shock defeat to Mario Enrique Tinoco last May, with Gill staking his claim for another major title fight after defeating Bellotti by unanimous decision via scores of 97-93, 97-93 and 96-95.

Starting on the front foot, Gill probed for openings with his stiff jab, but Bellotti slipped in a crisp body shot in the closing seconds of the first round.

Gill was settling into a smooth rhythm, stabbing out an accurate left hand in the second round, while the former Commonwealth champion unloaded an eye-catching cluster on Bellotti in the third.

With Gill circling on his back foot, Bellotti tried to apply more pressure in the fourth as he rattled his opponent’s ribs, and the Watford man landed a clean right hand in the fifth.

But a nasty cut was opened above Bellotti’s right eye in the sixth, stalling his revival, and Gill picked him off with precise punches in the seventh.

Into the closing rounds of the fight, Bellotti bravely tried to find a fight-changing punch, but Gill maintained his lead on the scorecards with razor-sharp combinations.