A year after their first fight, Polish light heavyweight Pawel Stepien erased the only blemish of his career by overcoming fellow prospect Marek Matyja with a split decision – which in fact should have been a unanimous one – over ten rounds.

The bout headlined a nice-packed little show in Augustow, promoted by Andrzej Wasilweski of the KnockOut Promotions on Saturday, July 25.

Stepien fought Matyja to a draw on July 6 of 2019. This time the Szczecin native was more successful in putting the fight under his control. A taller of the two, Stepien utilized an in-and-out approach to battle Matyja, and it proved to be a success story even despite a fact aggression was missing to a certain degree.

Stepien was better during the first half and immediately after the mid-point, while Matyja rallied hard as the contest was nearing its end.

In the main undercard performance, undefeated cruiserweight Adam Balski retained his perfect record and improved it to 14-0, 8 KOs, with a close unanimous decision over journeyman Mateusz Kubiszin (3-4, 2 KOs). All three scorecards of the close contest read as 58-56 – for Balski.

Other results of note: 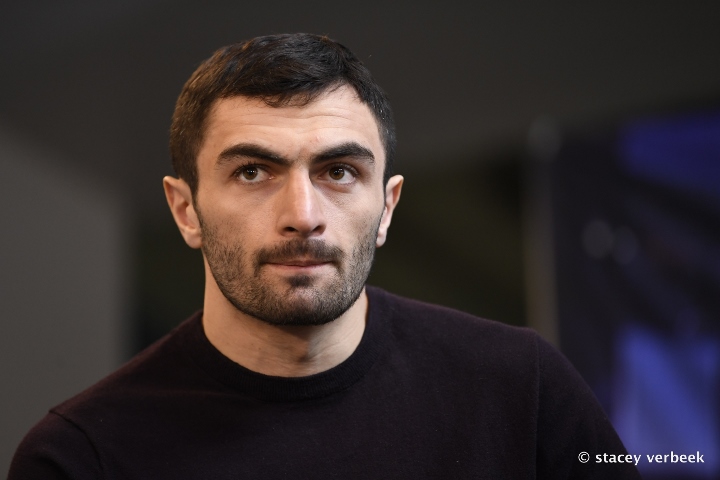 Chaniev, 27, started fast, using lateral movement and sneaky punches to keep Melnyk, 21, at bay. The latter accelerated after the mid-point and finished the fight strong but Chaniev’s experience prevailed with not-so-close scores: 99-92, 98-93 and 98-94. Melnyk drops down to 11-2, 6 KOs. Chaniev challenged Richard Commey for the vacant IBF lightweight title last February but was kayoed in two.

Also, Gaybatulla Gadzhialiev (7-2-1, 3 KOs) stopped overmatched Ukrainian Artem Ayvazidi (12-19-1, 5 KOs) in eight rounds. Ayvazidi, who is just 2-19-1 in his latest fights, was down twice, while Gadzhialiev was deducted a point for punching below the belt line.

Yuka Promotions is proud to present the next installment of the KO Kings series, which is about to take place on August 10 in Moscow, Russia.

The main event is a long-awaited showdown between hard-punching light middleweight Khuseyn Baysangurov (16-1, 14 KOs) and Kazakh fight veteran Alexander Zhuravskiy (13-6-1, 11 KOs) over ten rounds, which was first scheduled for July 27 but later postponed.