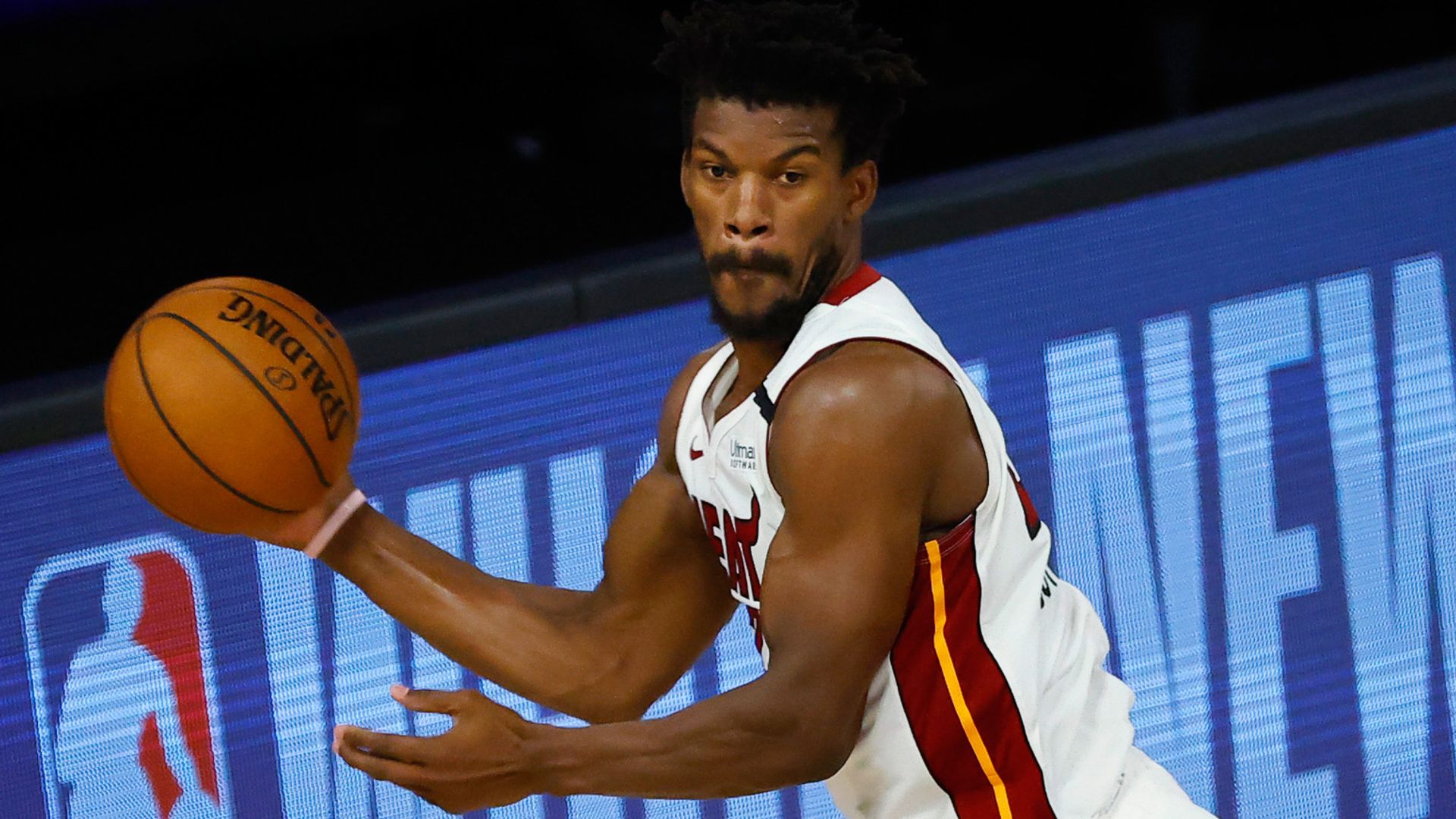 Kelly Olynyk scored all 20 of his points in the fourth quarter, Duncan Robinson scored 17, Goran Dragic had 13 points and Kendrick Nunn added 11 for the Heat (42-24). Miami outscored Denver 69-48 in the second half.

Nikola Jokic had 19 points, seven assists and six rebounds and Jerami Grant also had 19 points for the shorthanded Nuggets (43-23).

Denver played without starters Jamal Murray, Gary Harris and Will Barton. All three have nagging injuries but could have played if Saturday’s contest had been a playoff game.

The Nuggets used a 7-2 run at the start of the third quarter to take a six-point lead. But Butler scored four straight points, Adebayo had six straight and Jae Crowder hit a three-pointer to cap a 14-3 run that gave Miami a 72-67 lead midway through the period.

Denver got within two points but Crowder hit two more from deep and Robinson hit a three-pointer during a 13-0 run that gave the Heat an 87-72 lead late in the third.

The Nuggets got back within 10 but Butler’s lay-up at the period buzzer made it 94-79 heading into the fourth.

Miami pushed the advantage to 20 points in the first three minutes of the fourth before the Nuggets scored six straight to get closer and force a Heat timeout.

It was 106-92 after a three-point play by Grant but the Heat put the game away with a trio of three-pointers from Olynyk that made the margin 117-95.