Chavez Barrientes won by first round knockout in his last outing, a bout that took place in Tijuana, MX back in February of 2020. He’ll be looking to score another knockout against Martinez.

“It’s go time now,” said Chavez Barrientes. “I’m ready to throw down and make another statement in this fight. These last few months have been frustrating and now its time to let loose. I don’t want this fight going the distance.” 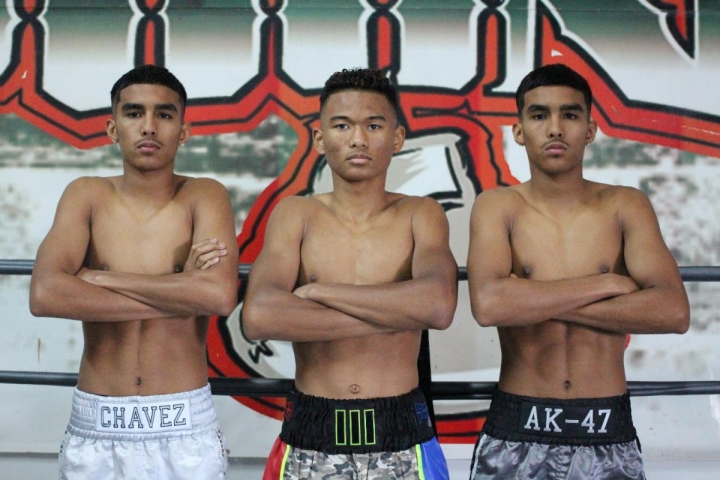 In his last fight, Angel Barrientes forced his opponent to quit on the stool, winning by way of third-round knockout. Angel dropped his opponent before the action was halted and promises to give another spectacular performance in this upcoming fight.

“I’m thrilled to be fighting once again after a long layoff due to COVID-19,” said Angel Barrientes. “I feel real confident going into this fight because I was sparring world champions in camp and holding my own. I’m ready to do some damage and I can’t wait to let my hands go.”

Featherweight sensation DJ Zamora lll (3-0, 2 KOs) won a four-round unanimous decision in his last fight. After getting world class sparring, Zamora III is geared up for a great performance.

“I put in a tremendous amount of hard work going into this fight,” said Zamora III. “I’m in premier shape and excited to drop some bombs. Fighting in Mexico is never an easy challenge these days, so I’m taking this fight very seriously.

Canelo: I Knew Saunders Was Not Coming Out, I Broke His Cheek