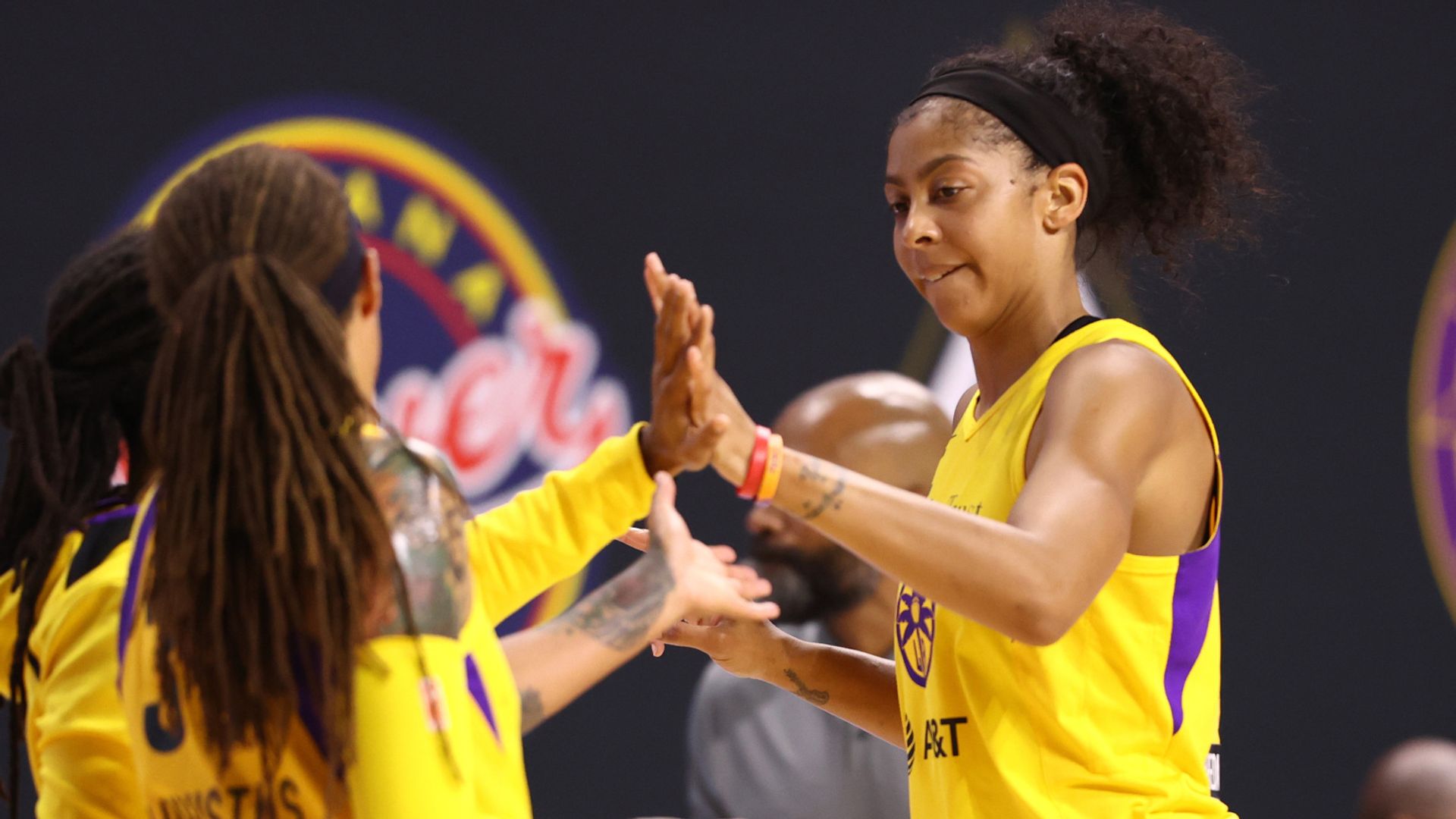 Nneka Ogwumike scored 14 points and Seimone Augustus 13 for the Sparks.

Brittney Sykes hit a jumper and then made two free throws to cap an 8-0 spurt that gave Los Angeles (2-1) the lead for good at 58-54 with two minutes left in the third quarter.

Bonner made a short jumper and then Thomas made 1-of-2 free throws to pull the Sun within a point, but Augustus answered with a three-pointer, sparking a 13-2 run that made it 71-59 with seven minutes to go.

Napheesa Collier scored 10 of her 20 points in the fourth quarter and finished with 10 rebounds and the Minnesota Lynx held on to beat the Chicago Sky 83-81.

Crystal Dangerfield made two free throws to give the Lynx a 12-point lead with 3:26 to play, but Parker hit a three-pointer eight seconds later to spark a 10-3 run that trimmed Chicago’s deficit to 79-74 when Stevens made a triple with 1:41 to go.

Collier answered with a lay-up, but Courtney Vandersloot made a lay-up and then Diamond DeShields had a steal and a layup to make it a three-point game with 53.6 seconds left.

Myisha Hines-Allen scored 17, Leilani Mitchell added 12 and Emma Meesseman 10 as Washington (3-0) built a seven-point lead in the first quarter and opened up an 18-point lead by half-time with a 29-18 scoring surge in the second period.

Breanna Stewart finished with 15 points and 10 rebounds for Seattle (2-1). Sami Whitcomb pitched in with 11 points.