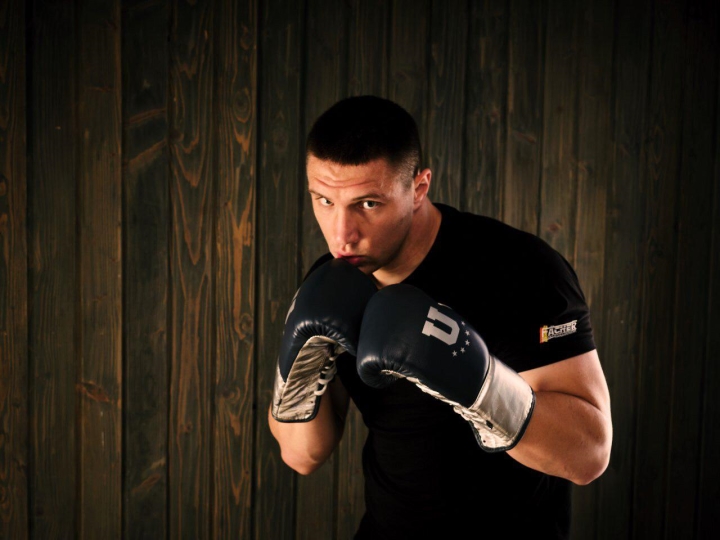 Sirenko (13-0, 12 knockouts), who now trains in Karlsruhe, Germany, last fought on October 11, stopping Ivan De Berardino in the opening round. Entering Saturday’s fight, Sirenko has stopped 10 opponents within the first round.

The 25-year-old has fought abroad, including a handful of times in South Africa, once in Switzerland and the United States, which occurred in November 2017, when he defeated Terrell Woods by decision.

Krolenko (3-5, 2 KOs), who resides in Kharkiv, Ukraine, lost by unanimous decision to fringe contender Herve Hubeaux in his last bout on February 15.

Heavyweight Oleksandr Zakhozhyi (13-0, 10 KOs) will square off against Kostiantyn Dovbyshchenko (7-6-1, 4 KOs) in an eight-round bout.

Zakhozhyi, who is also from the Ukraine and now resides and trains in Karlsruhe, defeated former world title challenger Kevin Johnson by unanimous decision in his last bout on October 11.