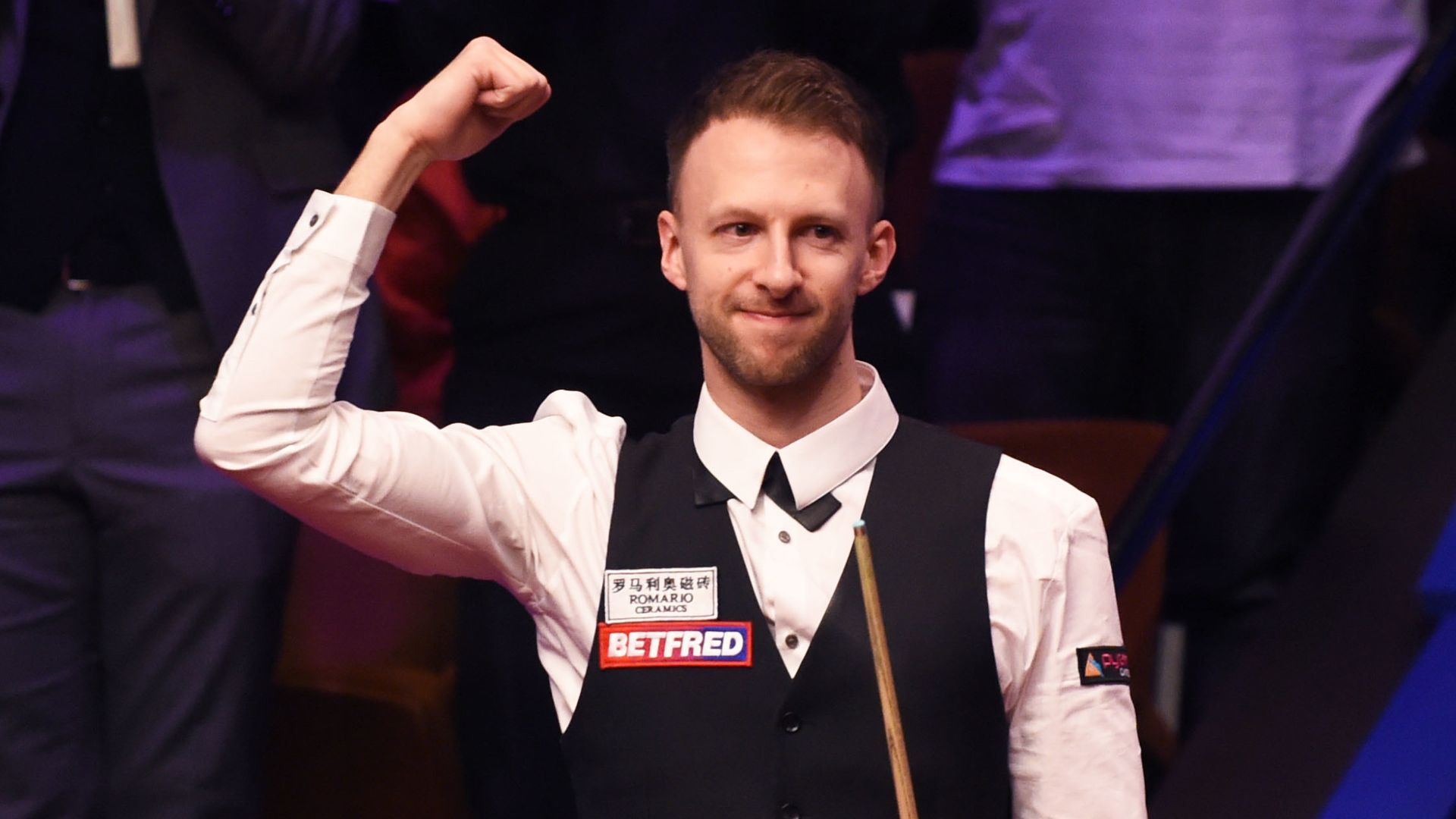 Defending champion Judd Trump is through to the second round of the World Snooker Championship after a hard-fought 10-8 win over Tom Ford.

A handful of fans were allowed into the Crucible on Friday and they were treated to an entertaining opening match.

With the action underway, Prime Minister Boris Johnson announced that the experiment of allowing spectators into sporting events this week would need to end for the time being due to fears over rising numbers of coronavirus cases, although the small Crucible audience were allowed to stay for the rest of the day.

Trump, who is favourite for the title after piling up a record-breaking six titles in the abridged season to date, lost the opening three frames before battling back to end the opening session 5-4 down.

Ford extended his advantage to 6-4 in the opening frame of the evening session but the underdog was clearly beginning to feel the pressure, and Trump took the next two to pull level, before a break of 70 saw him move 7-6 in front at the mid-session interval.

Ford drew level at 7-7 after a mistake on a red by Trump, before the world No 1 produced a clinical 131 clearance, which also made him only the second player to record 100 century breaks in a single season.

A jawed red from Ford helped Trump move within one frame of victory and, although Ford rallied with a break of 69 to make it 9-8, Trump kept his nerve to get over the line in the next, producing some fine long pots to secure the victory.

Trump told Eurosport: “I’ve never been a quick starter at the Crucible, I’ve always had to scrap through the first round, and it’s always taken some time to get used to the surroundings.

“I’d love to say it felt the same as last year but it’s a bit eerie around Sheffield.

“It’s normally something special but it’s a bit quieter, you can just feel that something’s not quite right.

“But, for me to be able to walk in with my family and my brother – I managed to get them all in on the same day – and I loved experiencing it with all the crowds that could make it out there, and to me that makes the experience special.”

Three-time former winner Mark Williams is 5-4 down to Alan McManus after the first session of their opening-round encounter.