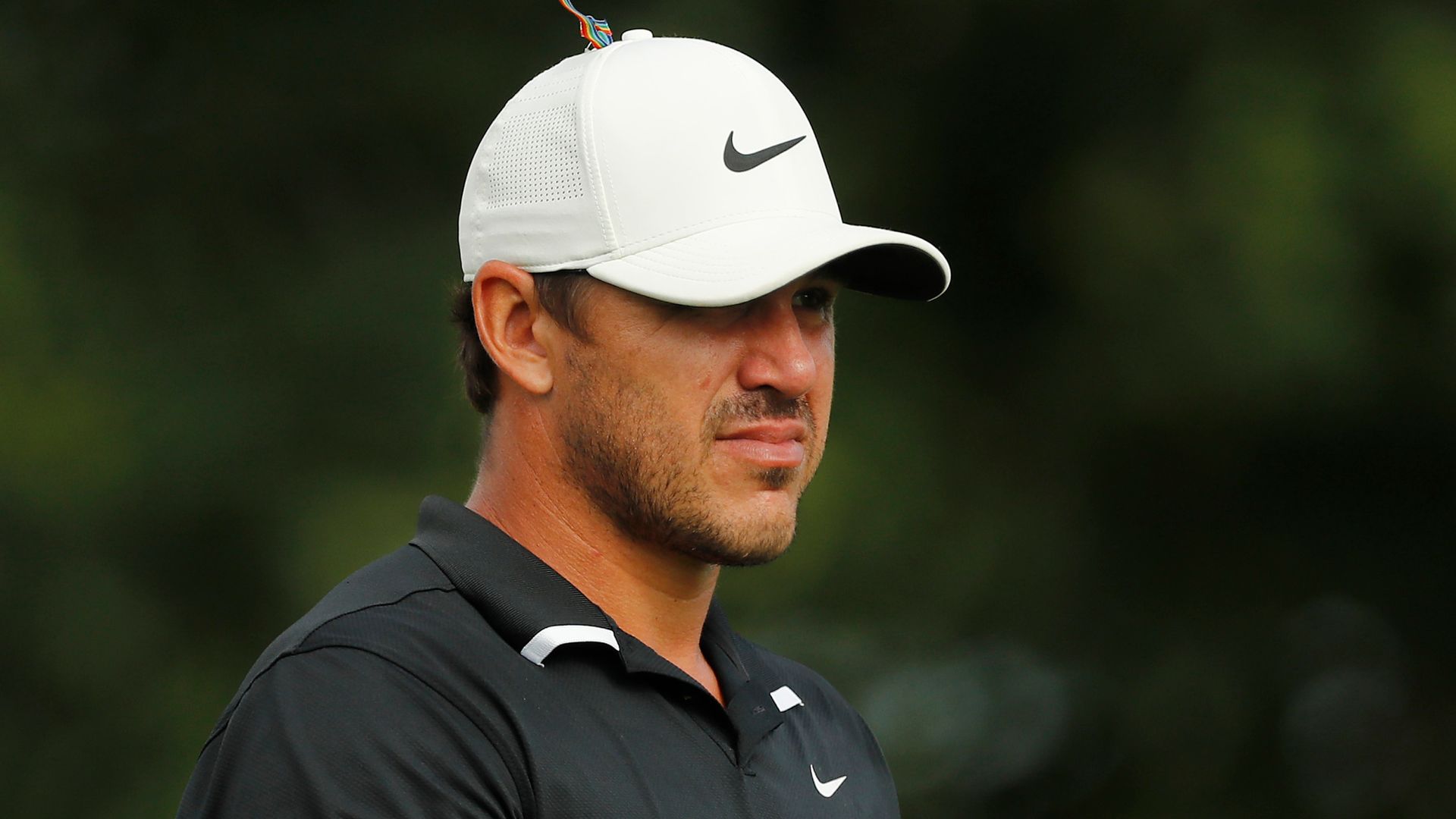 Brooks Koepka found himself beside Bryson DeChambeau’s ‘anthill tree’ and couldn’t resist a dig at his compatriot during the WGC-FedEx St Jude Invitational.

Koepka, the overnight leader, had been struggling over the second half of his second round and was level par for the day when he pulled his drive left of the fairway at the seventh – his 16th.

When he got to his ball, he realised he was within a few feet of the spot where DeChambeau called for a bizarre ruling in the first round, when he claimed his right to a free drop from an anthill, therefore taking advantage of the burrowing animal rule.

DeChambeau and the anthill

Rules official Ken Tackett was having none of it and DeChambeau went on to make a double-bogey six, but the incident hit many a social media outlet and Koepka had clearly been an interested viewer.

As he went through his pre-shot routine and a discussion with his caddie, Koepka pointed at the ground saying: “There’s an ant,” a comment which went down particularly well with Sky Sports Golf‘s Andrew Coltart in the commentary box.