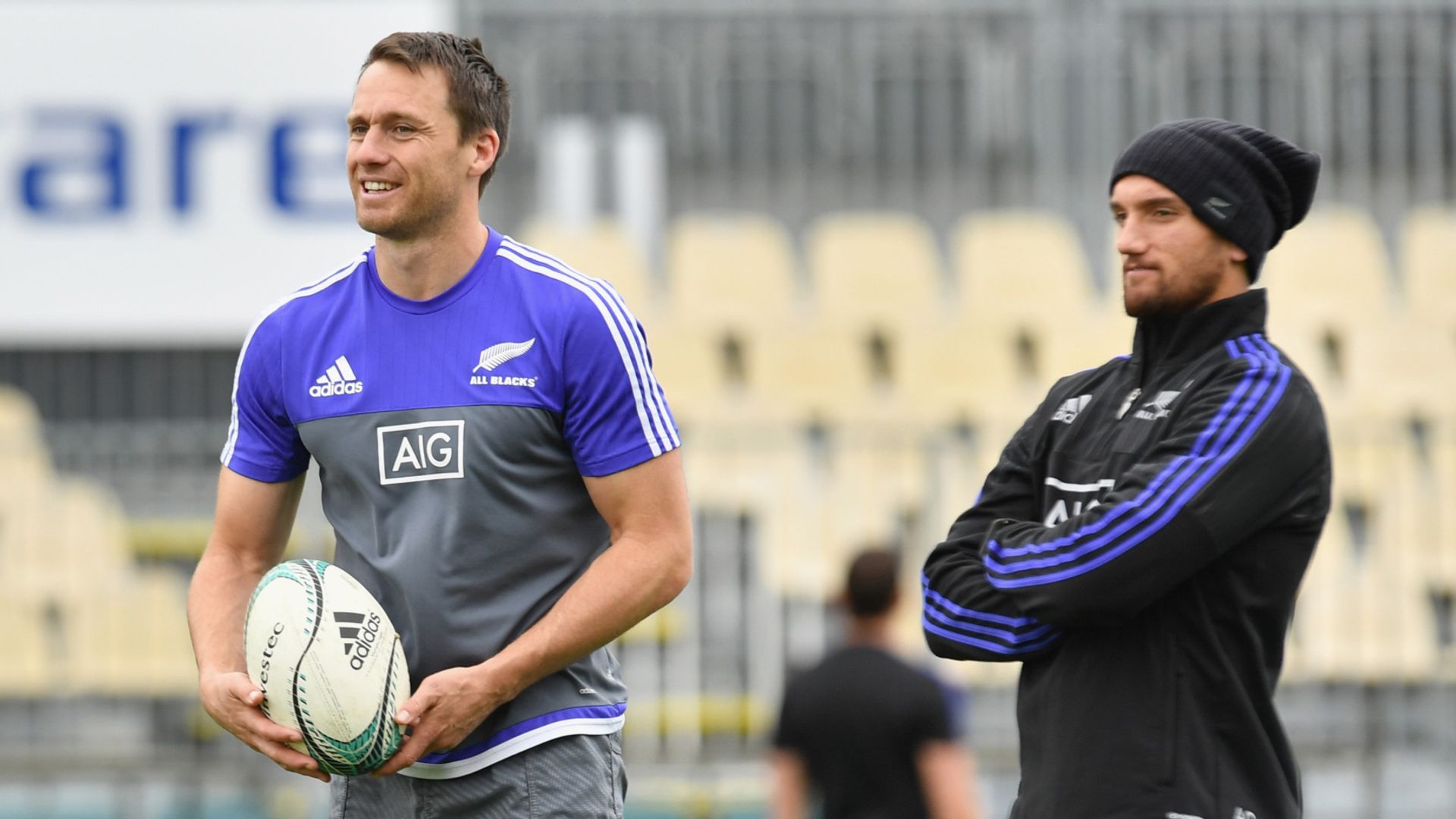 Cruden and Smith will begin playing for the team when Japan’s Top League rugby union competition resumes next season in January 2021 after this season was cancelled due to the coronavirus pandemic. The Steelers won the Top League title in 2019.

Smith, the sixth-highest try scorer in New Zealand history, will join from France’s Pau. He has 84 caps and was part of the All Blacks team that won the Rugby World Cup in 2015.

Cruden, who was a replacement for Carter when the All Blacks won the Rugby World Cup in 2011, is set to make his 100th Super Rugby appearance for the Waikato Chiefs on Saturday.

They join a host of top international players who will feature in the Top League rugby competition next season, which will be headlined by New Zealand’s Beauden Barrett.