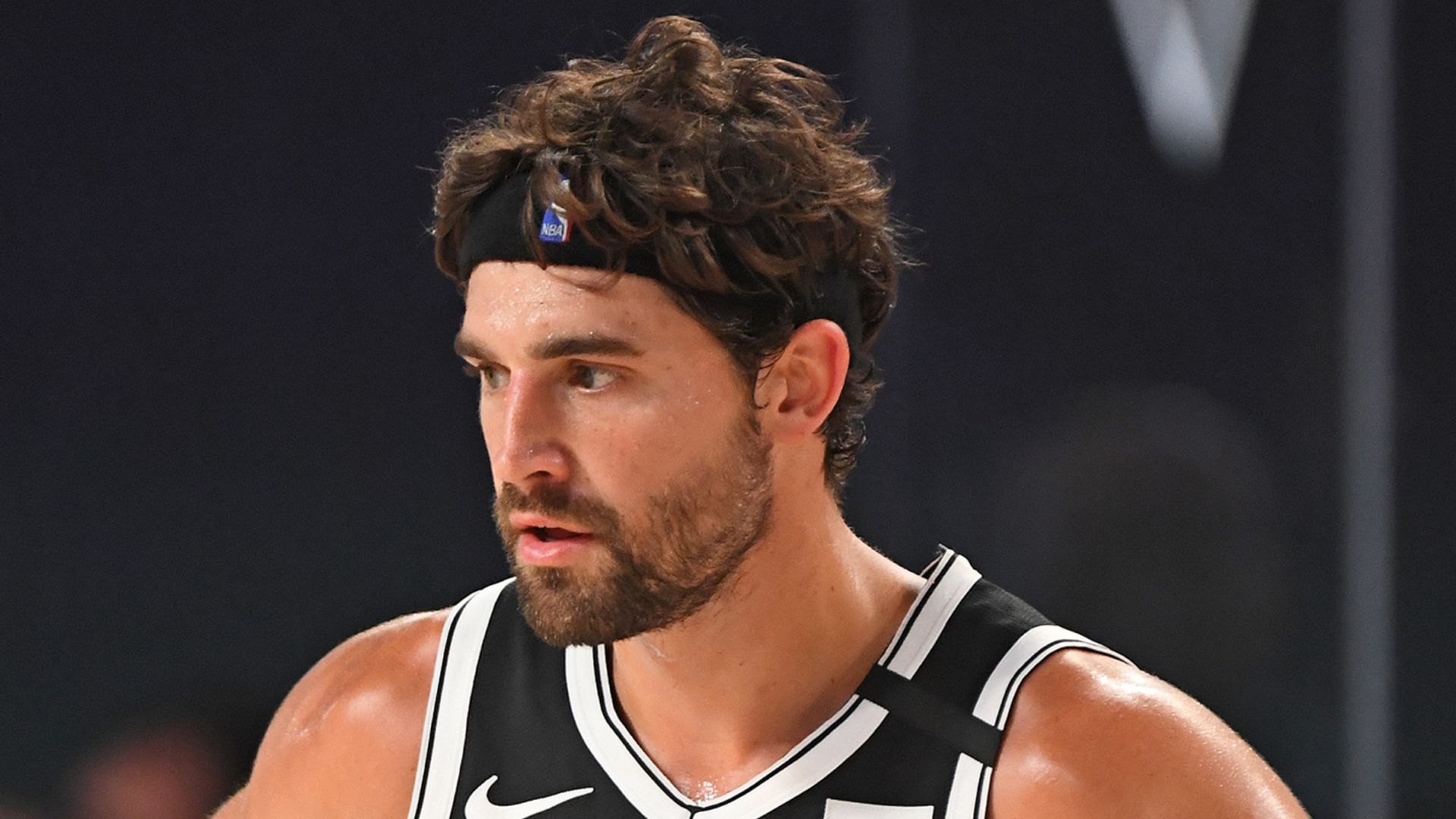 The Brooklyn Nets’ firing of Kenny Atkinson on March 7 appeared to be one of the biggest surprises of the NBA season.

Four days later, the idea a coaching change could provide a seismic shock was forever rendered quaint when the NBA suspended the season after Utah Jazz center Rudy Gobert tested positive for coronavirus.

The Nets will still be dealing with the reverberations from the news that shut sports down when they face the Orlando Magic on Friday afternoon, as each team begins the NBA’s restart at the ESPN Wide World of Sports Complex near Orlando.

Both teams went 1-2 in three exhibition games in Orlando. The Nets finished their schedule by falling to the Utah Jazz 112-107 on Monday, the same night the Magic ended on a victorious note with a 114-110 victory over the Denver Nuggets.

Both teams also won their pre-shutdown finales on the road back on March 10, when the Nets edged the Los Angeles Lakers, 104-102 in their second game with Jacque Vaughn at the helm, and the Magic beat the Memphis Grizzlies, 120-115.

Days later, the Nets became one of the first teams most impacted by the coronavirus. Brooklyn announced March 17 that four players – including forward Kevin Durant, who is sitting out the season as he recovers from a torn Achilles – tested positive.

The Nets were so starved for additional players that Jamal Crawford, who sat out the regular season and turned 40 in March, was signed for depth on July 9.

All this for a team that enters the restart in a precarious playoff position. The Nets (30-34) are in seventh place in the Eastern Conference, a half-game ahead of the Magic (30-35), who are five-and-a-half games ahead of the ninth-place Washington Wizards (24-40).

The top seven teams in each conference will be guaranteed a playoff spot. The eighth-place team would clinch a spot if it finishes four games ahead of the ninth-place team. Otherwise, a two-game play-in series would be played to determine the last playoff squad.

After facing the Magic, the Nets will battle the Wizards on Sunday.

While the Nets lost multiple players during the shutdown, the Magic will return to action with more depth than they had in March. Forward Jonathan Isaac, who hadn’t played since suffering a left knee injury on January 1, returned to the court on Monday and finished with 13 points and seven rebounds in seven minutes against the Nuggets.

He’ll join a core that features Orlando’s leading scorer and rebounder, Nikola Vucevic, who had 36 double-doubles in the 54 games before the shutdown.

“It’s really fun to be back out there,” Isaac said. “I think one of the biggest parts about just getting back out there was just being with my team-mates and being able to put my jersey on and kind of just having it come full circle with all the work that’s been put in.”

The Magic and Nets will meet again on August 11.