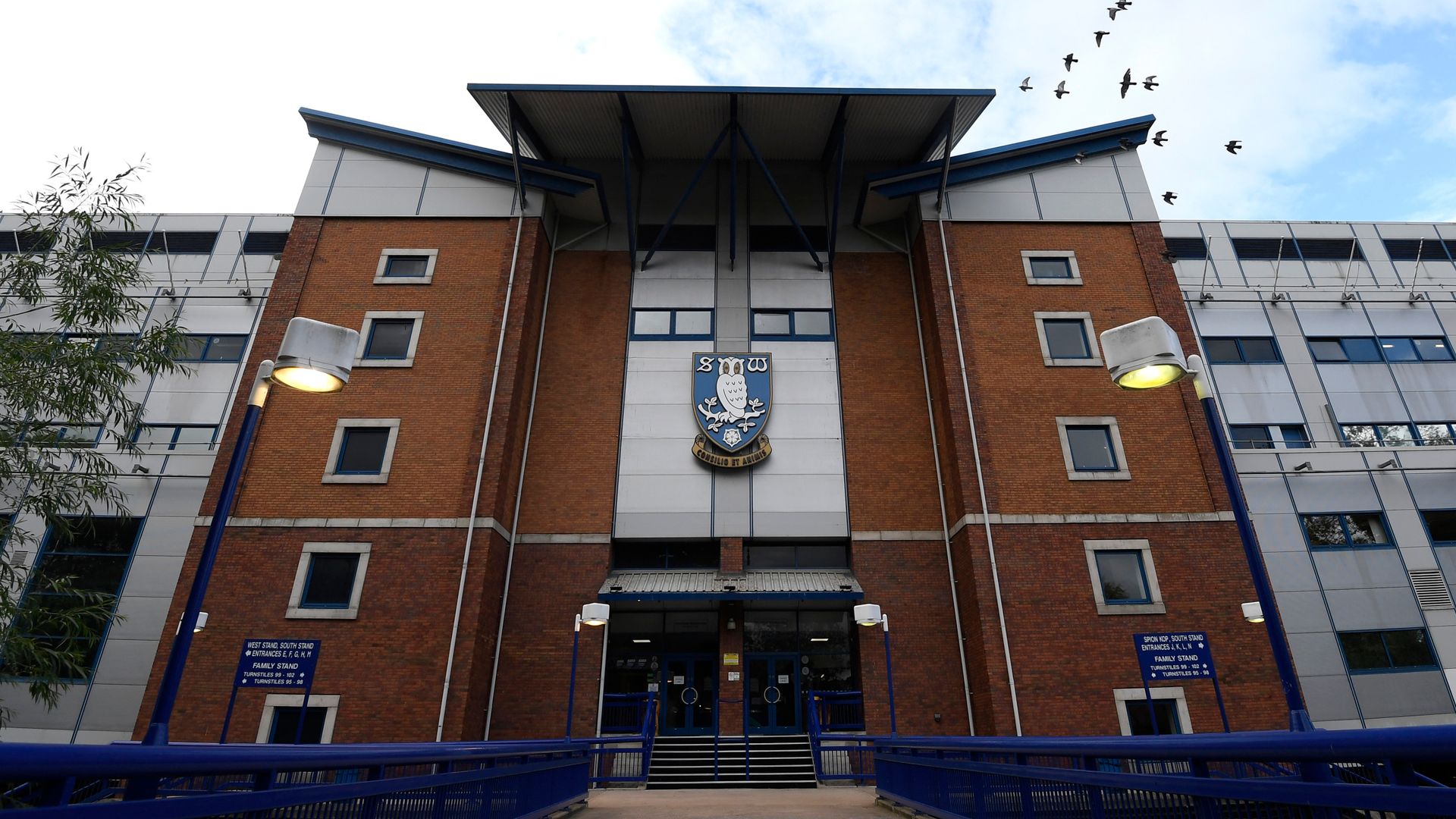 Points deduction applied to next season; Charlton considering legal action and say decision to apply next term “seems to be irrational”

The sanction, given out by an independent disciplinary commission, will be applied to next season’s Championship table.

The EFL statement said Sheffield Wednesday “should not have included profits from the sale of Hillsborough Stadium in the club’s financial statements for the period ending July 2018”.

The commission did, however, clear Wednesday of acting in bad faith with the EFL.

The EFL statement read: “An independent disciplinary commission, appointed under EFL Regulations, has ruled that Sheffield Wednesday will receive a 12-point deduction for breaching the League’s Profitability and Sustainability Rules for the three season reporting period ending with Season 2017/18.

“The sporting sanction will take effect in season 2020/21.

“The club was charged in November 2019 and referred to an independent disciplinary commission, which conducted a full hearing at the end of June 2020, before finding the club guilty based on the fact that the club should not have included profits from the sale of Hillsborough Stadium in the club’s financial statements for the period ending July 2018.

“The club was found not guilty of a further charge of breaching its duty of utmost good faith to the EFL by deliberately concealing information from the League in respect of filings made in respect of the Profitability and Sustainability Rules.”

The club, owned by Thai businessman Dejphon Chansiri, intend to await written reasons for the sanction and “consider the full detail with its legal advisers” before deciding its next step.

“The club is extremely disappointed that the commission has imposed a 12-point deduction to be applied next season and awaits the written reasons for this decision.

“The club welcomes the decision that the commission cleared Sheffield Wednesday of the charge of acting in bad faith in its dealings with the EFL.

“Further, the commission decided not to apply a 12-point deduction this season, thereby imposing relegation.

“The club will await the written reasons for the sanction and upon receipt will digest and consider the full detail with its legal advisers before making any further comment.”

Had the Owls’ penalty been applied to the 2019/20 season, they would currently be facing relegation to the third tier alongside Wigan and Hull, with 22nd-placed Charlton surviving.

Charlton are now considering legal action because they “fail to understand why the deduction will take place next season rather than the current season”, saying the decision “seems to be irrational”.

Charlton’s statement read: “The club is considering a legal challenge following the news that Sheffield Wednesday will receive a sporting sanction that will take effect in the 2020/21 season.

“Sheffield Wednesday were charged in November 2019 for breaching the EFL’s Profitability and Sustainability Rules for the three-season reporting period ending with Season 2017/18.

“We fail to understand why the deduction will take place next season rather than the current season, which seems to be irrational, and are writing to the EFL to get an explanation of the justification.

“The club will keep fans updated on any further action.”

Wigan, who accumulated three more points than Garry Monk’s side over the course of the campaign, dropped into the bottom three on the final day after being deducted 12 points for entering administration.

Unlike Wednesday’s situation, EFL rules dictate a club entering administration is punished immediately, something Wigan’s ownership were aware of when that decision was made.

The Latics’ appeal against their sanction has been heard by an independent tribunal and they are awaiting the outcome.

The timeline of Wednesday’s appeal and punishment was determined by the independent disciplinary commission, not the EFL.