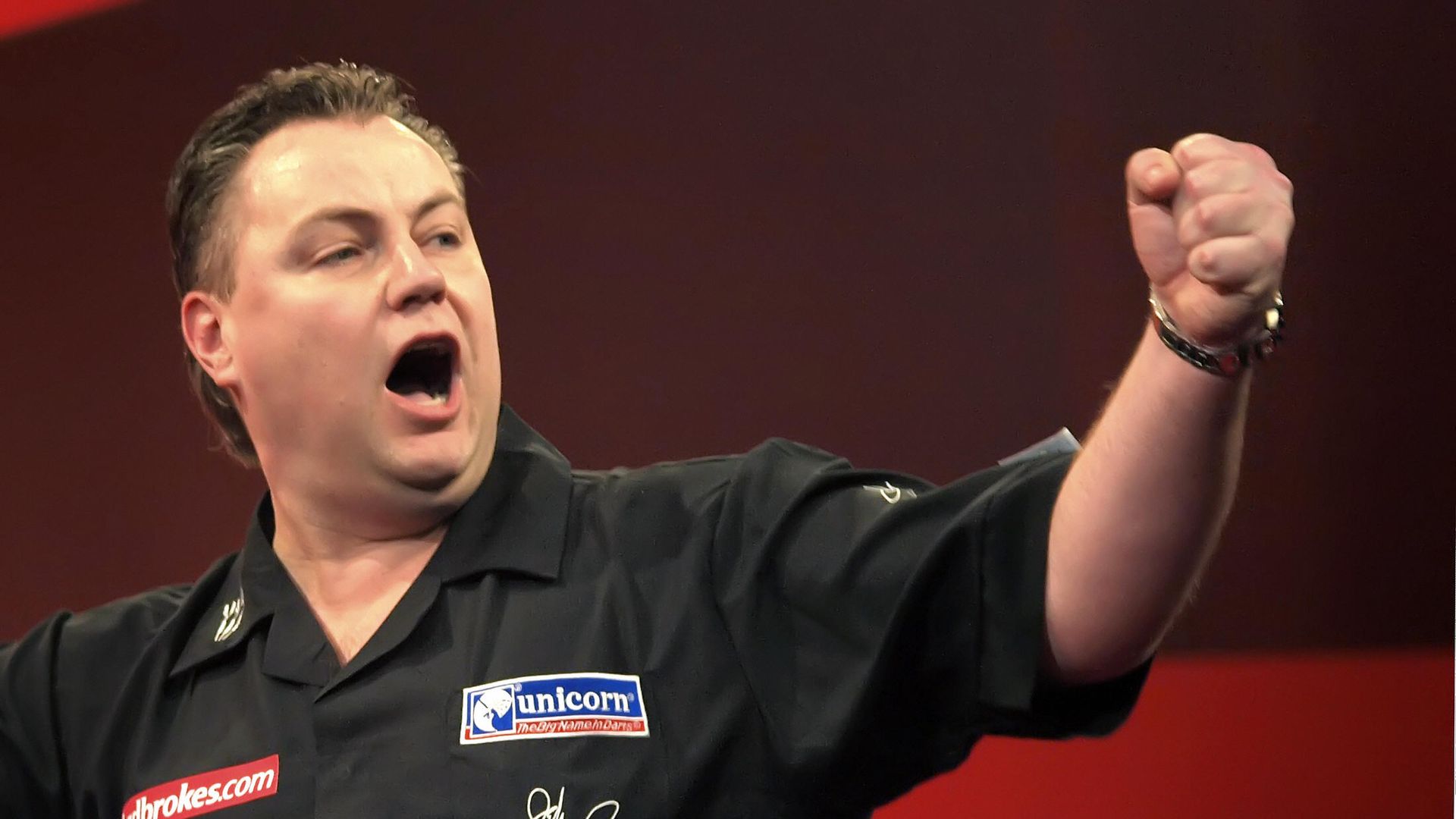 John Part: “I’m allowed to operate in a bubble as they call it. I have to isolate when I’m not with production so it’s basically being in the hotel room or jail cell, whatever you want to call it”

Sky Sports’ expert analyst John Part speaks to The Darts Show Podcast about the strict protocols in place at the Marshall Arena in Milton Keynes for the World Matchplay.

The three-time world champion champion was part of the Sky Sports line-up at the Marshall Arena, where he was forced to follow some strict protocols having been given permission to fly from his native Canada.

“I didn’t know if I was getting here or not,” said the 54-year-old. “I was contacting people at Sky to try and get here and find a way here. Contacting PDC (Professional Darts Corporation) people to find out how the players were getting here. I just kept at it and I think I was written off a few times but I managed to get here in the end.

“One of the conditions because Canada is on the 14-day quarantine list with a film and television exemption. I’m allowed to operate in a bubble as they call it. I have to isolate when I’m not with production so it’s basically being in the hotel room or jail cell, whatever you want to call it.

“I can’t order in food and I can’t put a strap around my dart board either. I’m not even supposed to walk and I need that more than anybody, so I’m going to be happy to get home and get out there again.”

Part added that he hopes to be back on the panel for the Premier League Darts after it was confirmed that six successive nights are to be held behind closed doors at the Marshall Arena starting on Tuesday, August 25.

Part, who won the last of his three world titles in 2008, added he might one day venture into the world of online darts, although he doesn’t have the greatest of set-up’s at home right now.

Darts is back on Sky Sports next month, as the Premier League returns with six consecutive nights of action getting underway on Tuesday, August 25. Check out daily Darts news on skysports.com/darts, our app for mobile devices and our Twitter account @skysportsdarts.