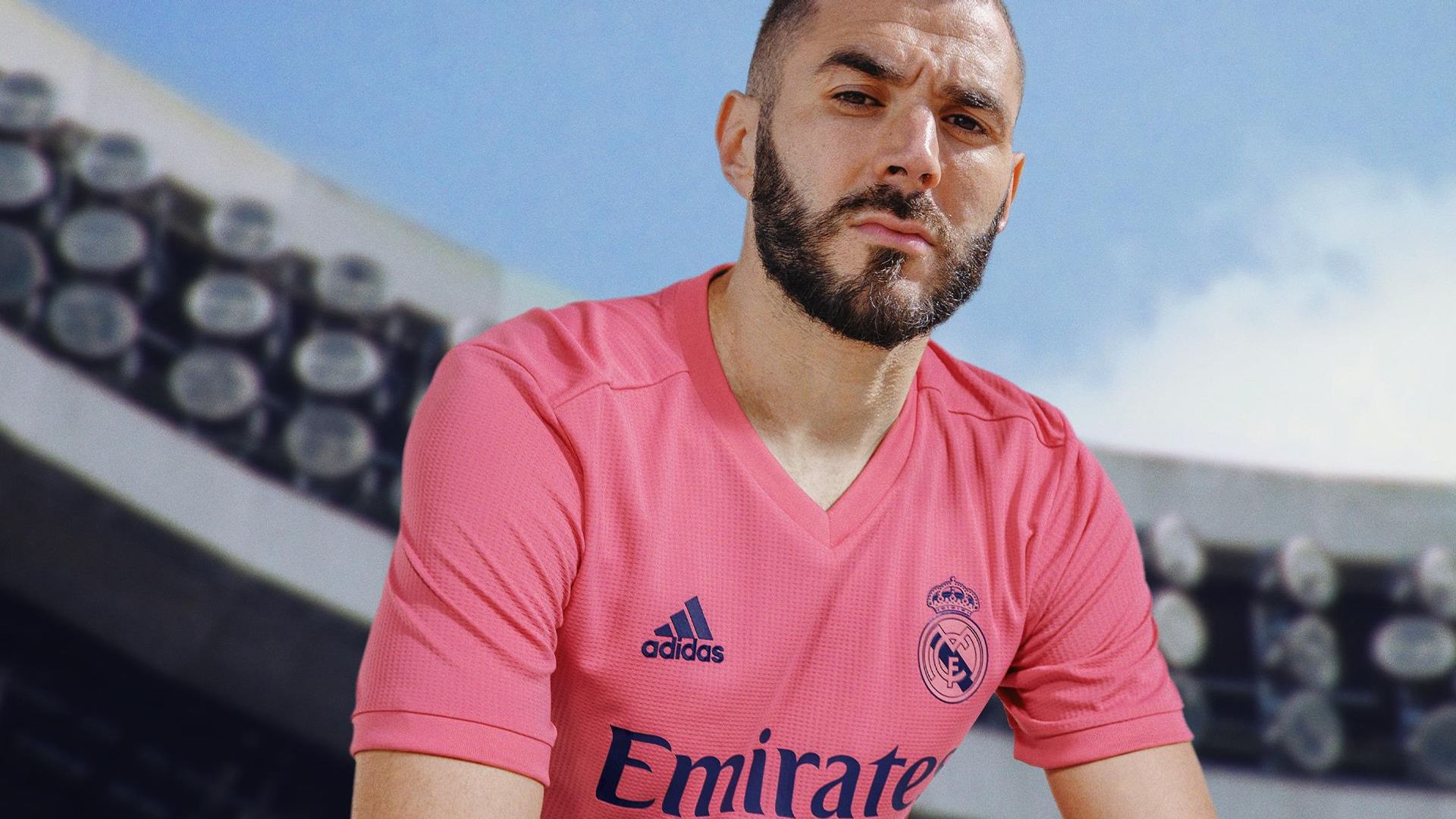 Premier League clubs are releasing new strips for the 2020/21 and plenty of big hitters from around Europe are showing off their own fresh looks.

What does the future hold for Zlatan Ibrahimovic? The Swede has for now been modelling AC Milan’s new home strip – a traditional red-and-black-striped design that features a print inspired by Milan’s Galleria landmark building.

Atletico Madrid’s home kit is, as traditional, red and white – but the stripes have been distorted for a “modern feel”. The shirt features a navy blue fold-down collar, while shorts are navy and the socks are red.

Nike have plumped for navy blue with red detailing for Atletico’s away kit.

Barca’s away kit is inspired by the “electric atmosphere of Barcelona by night,” according to Nike.

The club’s first black away kit since the 2011/12 season features some regal flourishes, including a golden Nike swoosh and club crest.

Adidas have kept it simple with Bayern Munich’s home shirt, with white stripes and thin-collar detail on classic red.

Bayern’s away kit is a minimalist white-grey number with solar red accents.

The club’s white away kit provides another original take on the club’s traditional style. After a season in aquamarine, Inter are back in white – but their jersey features a striking grid graphic made of black and blue lines.

Adidas have given Juventus’ classic black-and-white stripes a new ‘brushstroke’ twist. There are gold accents too for Italy’s most successful team.

Paris Saint-Germain’s 2020-21 home and away kits mark the club’s 50th anniversary with the ‘Hechter stripe’ imagined by former club president Daniel Hechter featuring on both strips.

A V-neck collar and ribbed trim on the sleeves takes further design inspiration from the club’s early 1970s kits.

Adidas says Real Madrid’s “bold yet simple” home and away kits are designed to reflect the club’s “uncompromising mission to win at all costs.”

A minimalist white home shirt features pink stripes under the sleeves, while the away kit takes pink as its main colour and features navy blue accents.

Roma’s home kit revists the club’s iconic colours, with horizontal stripes across the chest in a nod to the club’s 1980 Italian Cup triumph 40 years ago this summer.

The away kit is ivory in colour with dark-red-and-yellow detail, recalling similar strips from the successful early 1980s period.