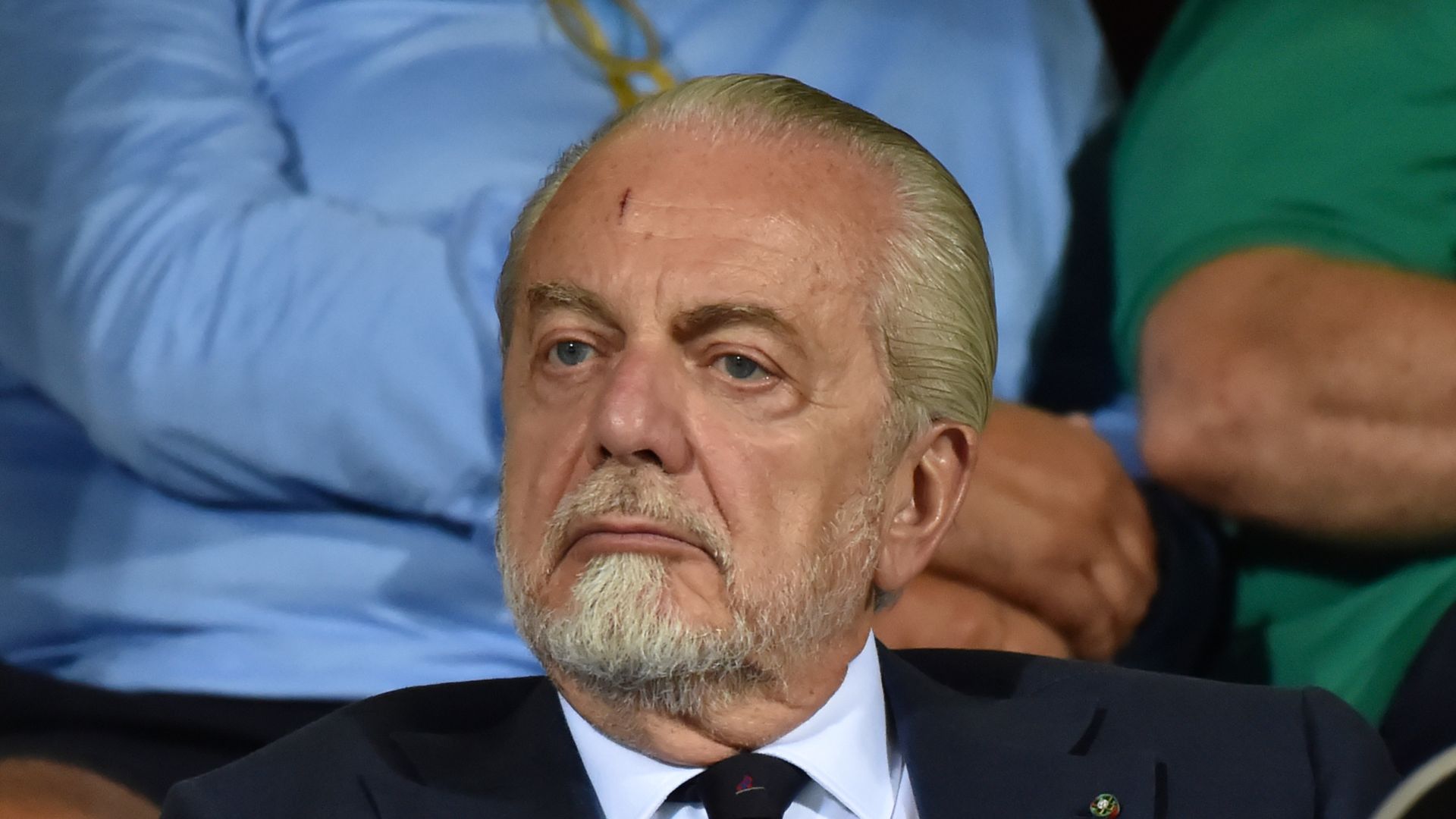 Aurelio De Laurentiis has admitted he is concerned about Napoli having to travel to Spain for their Champions League clash against Barcelona amid a spike in coronavirus cases in the country.

UEFA confirmed this month that the remaining Champions League and Europa League round of 16 second-leg ties that were postponed in March would be played in the stadiums of the home teams.

The Champions League, from the quarter-finals onwards, will be played as a mini-tournament in Portugal and the Europa League in Germany, but amid a spike in coronavirus cases in Europe, De Laurentiis is worried.

“I hear a lot of perplexity and fear coming from Spain and they’re acting like nothing is wrong. What does it take to say, ‘Don’t go to Barcelona but rather go to Portugal, Germany or Geneva?'” Napoli president De Laurentiis was quoted in The Guardian.

Napoli’s last-16 tie with Barcelona is nicely poised at 1-1 ahead of the return leg at the Nou Camp on August 8.

There has been a surge in positive coronavirus tests in Spain taking the country’s total number to over 303,000 cases.

It comes as players from Sevilla, Real Madrid and Almeria have tested positive for the virus this week.

Meanwhile, La Liga Segunda division side Fuenlabrada returned 12 more positive tests, eight of which were from players and staff.