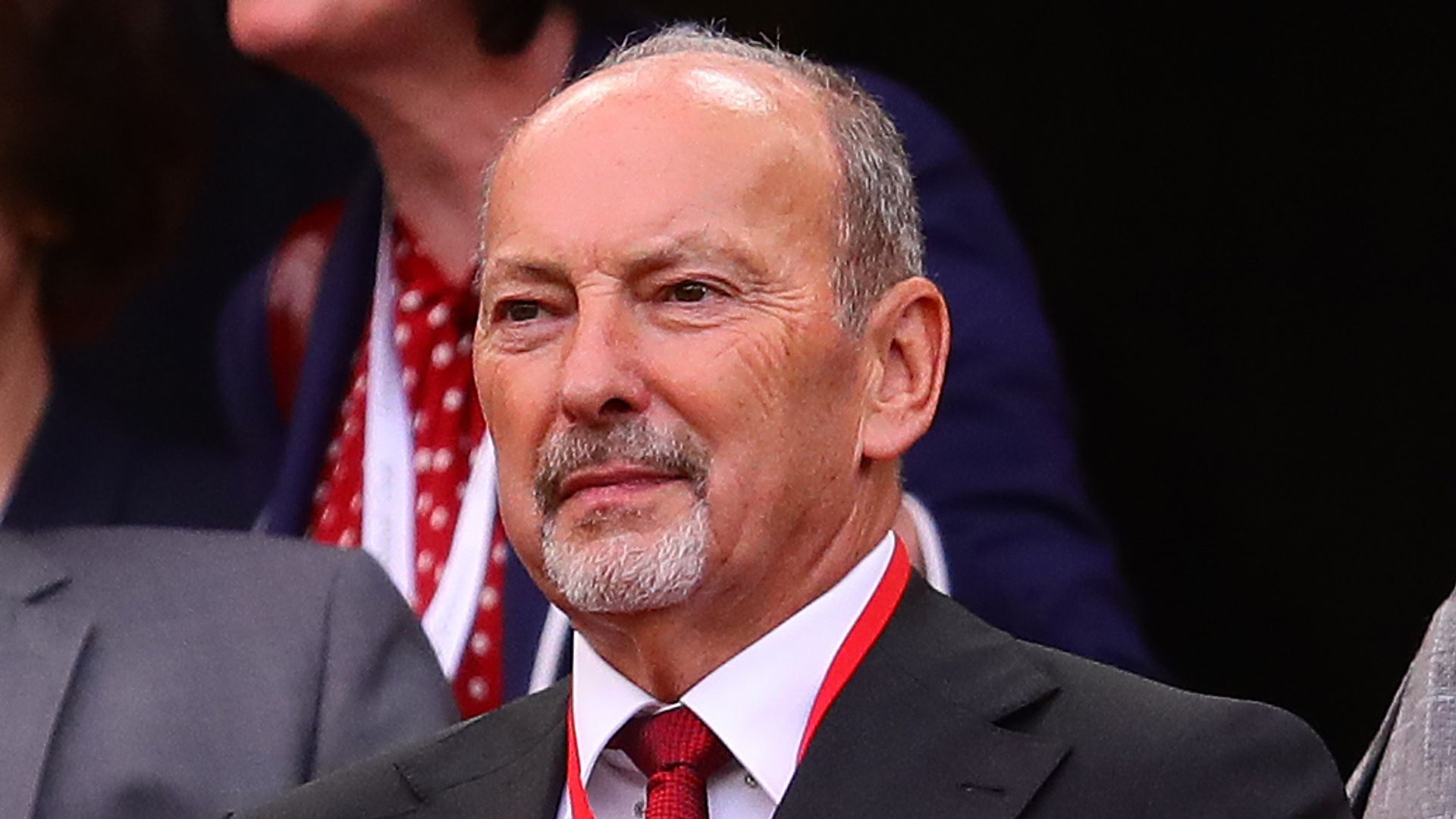 Peter Moore will step down as Liverpool’s chief executive officer at the end of August, the club have confirmed.

Moore, who took up the role in 2017 after stints with Sega, Reebok, Microsoft and EA, will be replaced by Billy Hogan, who currently serves as the club’s managing director and chief commercial officer.

Moore said: “I’ve loved every minute of the job here in Liverpool and feel privileged to have moved the club forward on its civic, commercial and community operations during the last three years. It’s been an incredible journey and I’d like to pay tribute to John, Tom and Mike for giving me the opportunity to lead the business operations at Liverpool.

“I’ve had the great pleasure of working with an exceptionally talented senior leadership team; a group of committed colleagues who work tirelessly for the club; former players; business, community and civic partners and sponsors; incredible supporters around the world and so many other people I’ve met through my role as CEO. I’m indebted to so many people I’ve met on this fantastic journey at Liverpool.

“To think we have won the UEFA Champions League, FIFA Club World Cup and now the Premier League title during my time here is way beyond my dreams. It’s been a phenomenal achievement by the manager, players and staff. The team fully deserves the plaudits and recognition – and the memories I will cherish forever.”