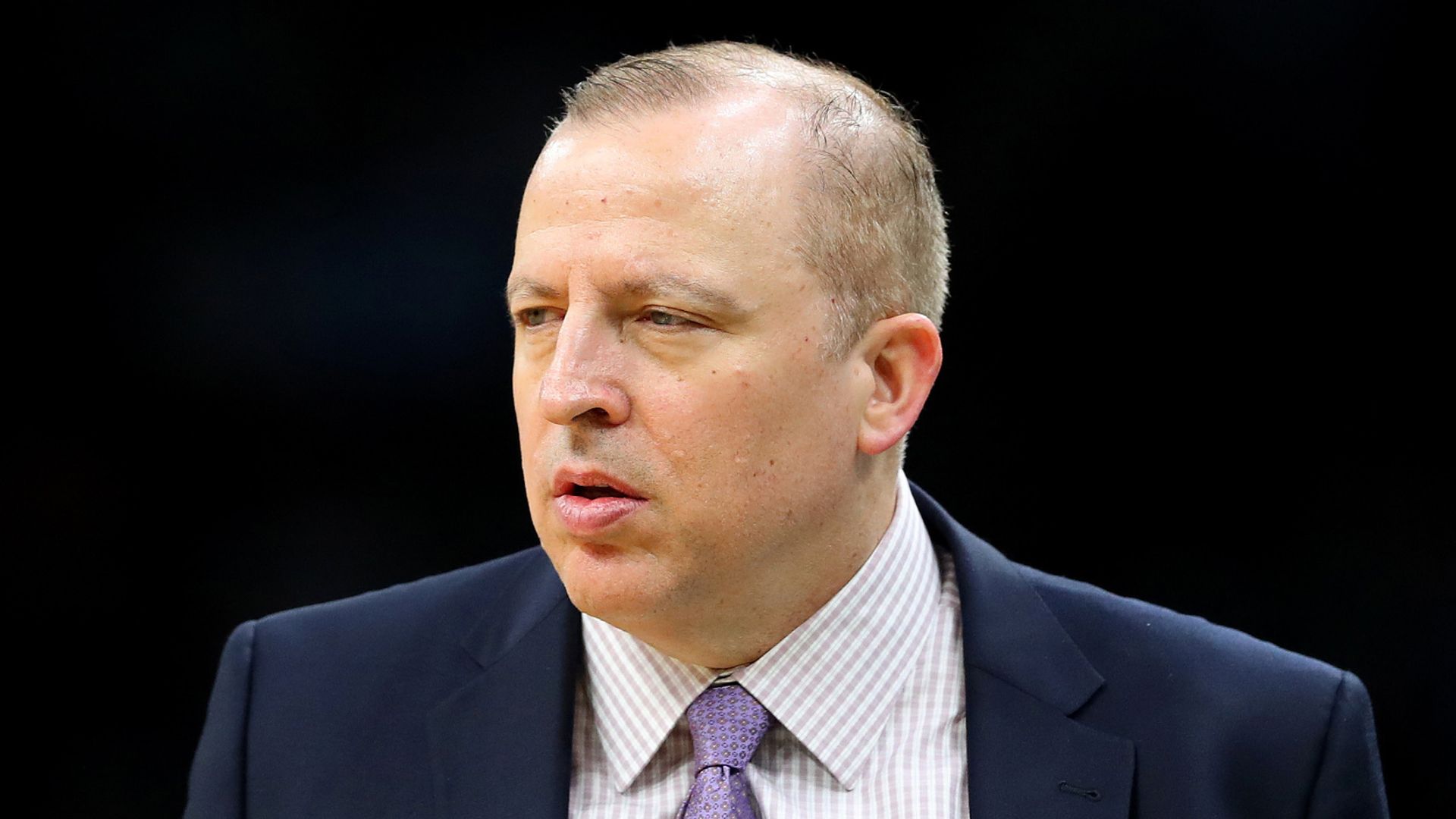 Tom Thibodeau was named head coach of the New York Knicks on Thursday.

“Tom Thibodeau is a proven winner who gets the most out of the players and teams that he has coached,” Rose said in a team release Thursday. “He will bring leadership, accountability and a hard-working mentality to our organisation. We are excited to bring him back to New York and look forward to collaborating with him and his staff toward a successful future.”

Thibodeau, who previously was the head coach of the Chicago Bulls (2010-15) and Minnesota Timberwolves (2016-19), had been considered the frontrunner for the job and had a formal interview in early July.

“I’m grateful for the opportunity to return to this historic franchise as head coach and work alongside a talented front office that I have great trust in and respect for,” Thibodeau said. “I know what New York is like when the Knicks are successful and there is nothing comparable. I look forward to being a part of what we are building here and can’t wait to get to work.”

Thibodeau’s decades-long relationship with Rose made him an early favourite, despite the team’s intention to interview at least 11 candidates. Thibodeau was represented by Creative Artist Agency when Rose and newly hired executive vice president William Wesley ran the agency’s basketball department.

Thibodeau replaces David Fizdale, who was fired in December.

The 62-year-old Thibodeau has a 352-246 career record over eight seasons with the Bulls and Timberwolves, including a 24-32 postseason mark across six playoff appearances.

The Knicks were 21-45 when the season was halted on March 11 due to the coronavirus pandemic. Out of contention for the playoffs, they are not taking part in the NBA’s upcoming restart.

Depending on the trajectory of the salary cap, which is expected to be deeply impacted by revenue losses tied to the coronavirus pandemic, the Knicks could have significant money to spend on free agents in October. The team is projected to be around $30m under the cap if the numbers track close to the 2019-2020 figures, depending on the status of forward Julius Randle, who could be traded and has a team option ($19.8m) in 2021-22. Forward Bobby Portis has a team option at $15.75m for 2020-21.

Paul has salaries of $41.4m (2020-21) and $44.2m (2021-22) left on his current contract but is a candidate for the amnesty provision, according to multiple reports. The Pistons underwent a front-office restructuring, and Griffin is owed $75.5m over the next two years.

New York’s most recent playoff appearance came in the 2012-13 season, when they lost in the Eastern Conference semifinals. The Knicks were 54-28 that season but have not finished with a mark above .500 since.