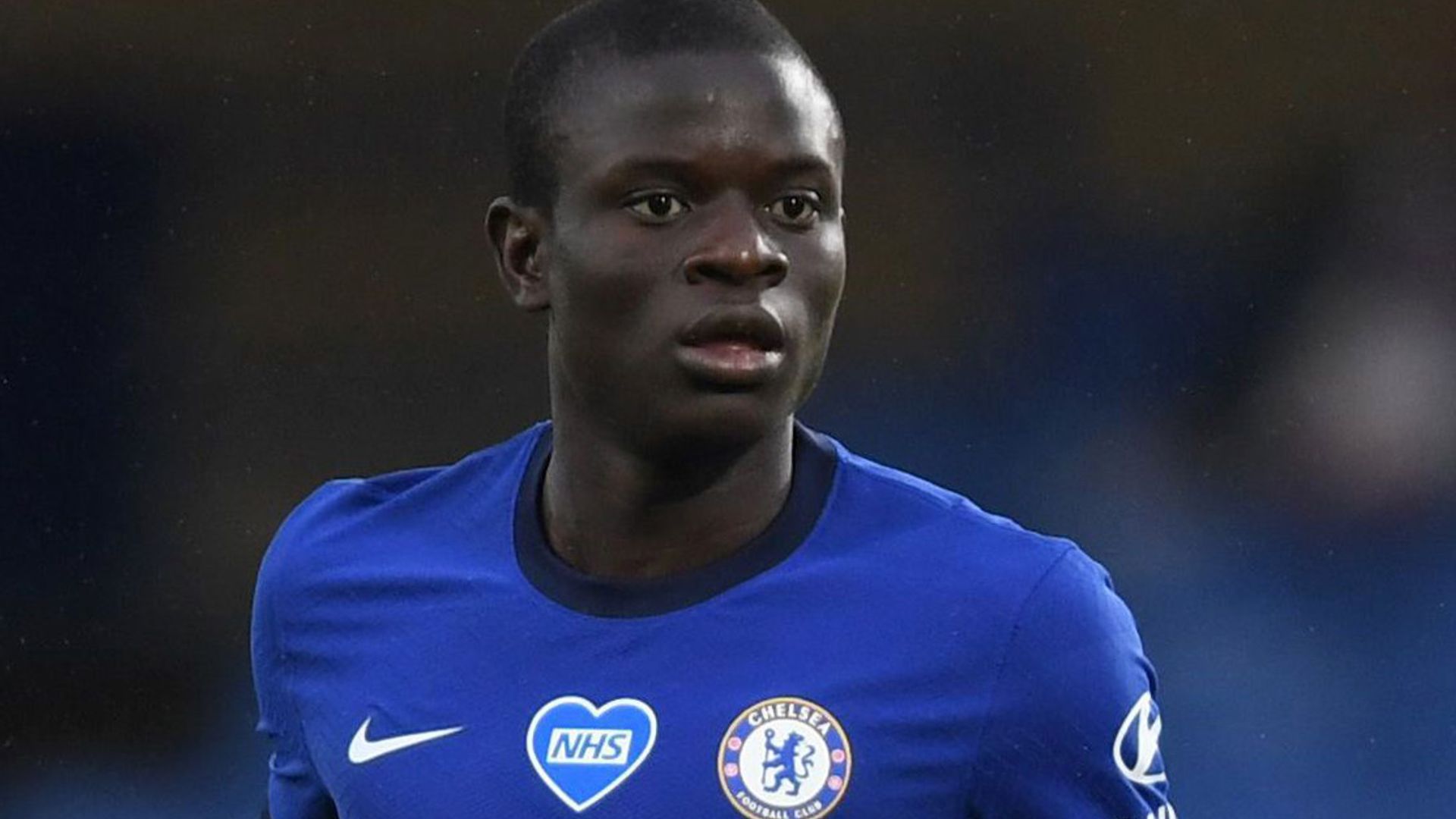 Chelsea have received a huge boost ahead of the FA Cup final with the news that N’Golo Kante and Willian have both recovered from injury in time to face Arsenal on Saturday.

Kante has not played for the Blues since coming off with a hamstring problem during their 3-0 win over Watford on July 4, while Willian missed last week’s victory against Wolves with an unspecified injury.

However, Frank Lampard says both players will be in the squad for the cup final, although he had less encouraging news regarding Ruben Loftus-Cheek.

The head coach said: “N’Golo Kante and Willian are in the squad and we’ll see if they’re fit to be in the starting XI.

“Ruben Loftus-Cheek has got a small problem he picked up yesterday, so he’s out of the game.”

Saturday’s game at Wembley could be Willian’s last domestic game for Chelsea, with his contract due to expire at the end of the season.

Willian, who has been at Stamford Bridge since August 2013, has been offered an extension by Chelsea, but has also received offers from Barcelona and Inter Miami.

He is set to decide his future after this weekend, and Lampard said of the Brazilian winger: “I’ve known Willian for many years now, first as a player and now as a coach.

“He’s shown the right attitude so I would expect nothing less than what he’s shown already – that’s Willian for you.”

Lampard believes the experience of taking on Arsenal in the FA Cup final can only be a positive for the development of his young players, and hopes a victory can help his side in their bid to challenge for the Premier League title.

Many of Lampard’s squad, such as academy graduates Mason Mount, Tammy Abraham and Reece James, are set to feature in their first major cup final, and Lampard said: “Of course it would be a boost because to win something like this would be great.

“But I think the experience of a cup final for young players is an experience anyway. That certainly is the case for the young players, that you can improve with the more finals you play.

“Not everyone gets to play so many but they do have a different feel to them. There is an extra pressure, it’s a necessity to win, and that can change the game.

“It will be a great experience for my players whatever, but of course we want to win.”

Ahead of his first major cup final as a head coach, Lampard added: “I think winning would be a nice boost but it would only mean anything going forward if we take the boost, put it in our pocket and continue to work and improve as a club.

“I’m not trying to play it down but I think a top club will compete for cups and league titles pretty much every year. We did it for a long time but at the moment, in the last few years, we haven’t been able to fight for that league title.

“So this will not mean all of a sudden we’re back in that picture, but it can be a nice, small step when you consider where we want to get to next year.”

History made as two females officiate in NBA game

History made as two females officiate in NBA game