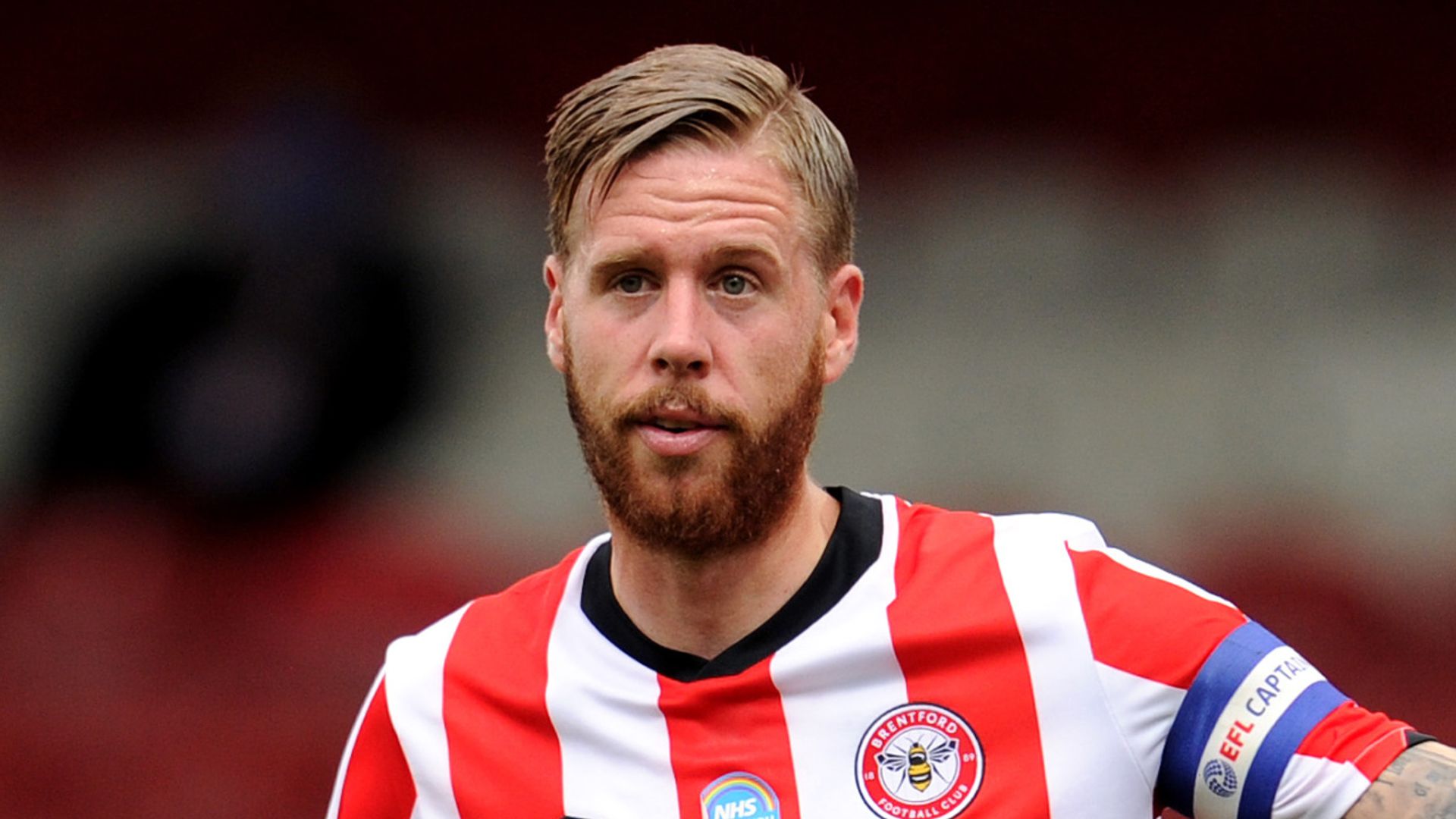 Pontus Jansson believes in the strength of Brentford’s squad, describing it as a “solid unit” ahead of their Sky Bet Championship play-off final against west London rivals Fulham.

The Bees set up Tuesday’s Wembley showdown by seeing off Swansea in the two-legged semi-final.

And captain Jansson has hailed the people at the club, including manager Thomas Frank, as the key motivators for his decision to move to Griffin Park last summer.

The defender, who joined from Leeds, also highlighted the squad’s strengths heading into the final match of the season.

Having finished ninth in the table last year, this season Brentford had a chance of securing automatic promotion to the English top-flight for the first time since 1947, a goal Jansson insisted would mean “everything” to the players and the club.

“Thomas had a major part as to why I wanted to come as well, but also the squad, I believe a lot in the squad,” the 29-year-old said.

“One of the most important things when I came was that they could tell me that the squad would be good enough to compete as a top team in the Championship.

“We made some really good signings who have shown now during the season how good they are and I really believe in it.”

Jansson also praised the unity of the squad, adding: “We are a team and a squad that spend a lot of time together, both on the training ground and off.

“We often have long lunches together where we sit and talk about what we do. [We are] a solid unit together both off and on the pitch.”

Brentford have not previously fared well in the play-offs, with five semi-final losses and three defeats in the finals, although they impressed after the Championship resumed, with eight wins and just two losses.

The Bees beat Fulham twice this season without conceding, and Jansson will be hoping for a similar outcome in the showdown at the national stadium, although he expects it to be a difficult match.

The winners could benefit to the tune of a reported £170m by landing a place in the Premier League and the Sweden international continued: “It’s quite obvious, for the club it means everything.

“This is what we’re fighting for as a club for a lot of years, especially this year, and we know the financial thing of playing in the Premier League, it’s one of the biggest fees, if not the biggest, in the world.

“It’s a dream hopefully come true to get through to the Premier League, but we are 90 minutes away against a tough opponent. It’s going to be a tough fight.”