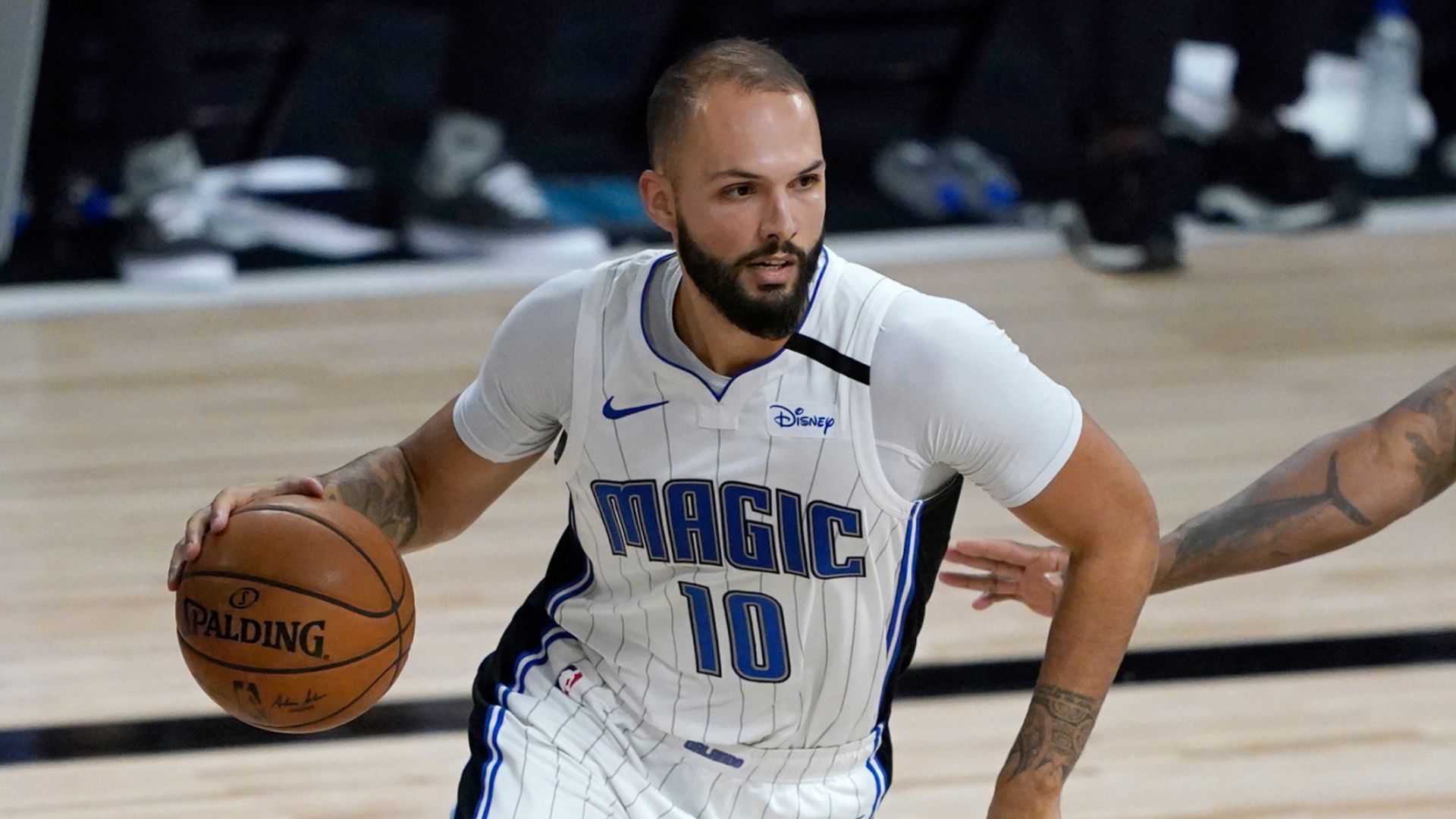 The Orlando Magic turned a close game into a rout as they comfortably defeated the Brooklyn Nets 128-118 in the first game of the NBA’s restart for both teams.

Evan Fournier had 24 points while Aaron Gordon posted a double-double (10 points, 11 rebounds) for the Magic (31-35), who moved past the Nets (30-35) into seventh place in the Eastern Conference.

The top seven teams are guaranteed a playoff spot. The eighth-place team advances to the postseason as the final seed if it is at least four games better than the ninth-place team at the end of the regular season. Otherwise, a two-game series will be played to determine the eighth seed.

Starters Nikola Vucevic (22 points) and DJ Augustin (11 points) got into double digits for the Magic, as did reserves Jonathan Isaac (16 points) and Khem Birch (12 points).

Timothe Luwawu-Cabarrot scored 24 points off the bench for the Nets, who entered Friday six games ahead of the ninth-place Washington Wizards. The Wizards, who face the Phoenix Suns on Friday night, are scheduled to play the Nets on Sunday.

The Nets raced out to a 16-8 lead fewer than four minutes into the game. Orlando responded with their own 16-8 run in which Augustin and Vucevic scored five points apiece. A running lay-up by Markelle Fultz with 2:33 left in the quarter gave the Magic its first lead at 29-27.

The two teams were separated by no more than five points through the first nine minutes of the second quarter before the Magic’s surge. Four players scored a basket apiece during the run, including Fournier, whose three-pointer put Orlando up 68-57.

LeVert made a buzzer-beating jumper to pull the Nets within 70-59 at half-time but Vucevic scored five points as the Magic opened the third quarter with a 10-2 run. A LeVert jumper brought the Nets within 86-70 with 7:31 left in the period, but Orlando went on a 21-7 run over the next five minutes to expand its lead to 107-77.

The Magic went scoreless in the final 6:59 and Luwawu-Cabarrot scored eight points during a game-ending 18-0 run. Brooklyn had a chance to close within single digits but missed five straight three-pointers in a 63-second span.

Kambosos: Victory By Any Means, Taking All Those Belts Back To Australia