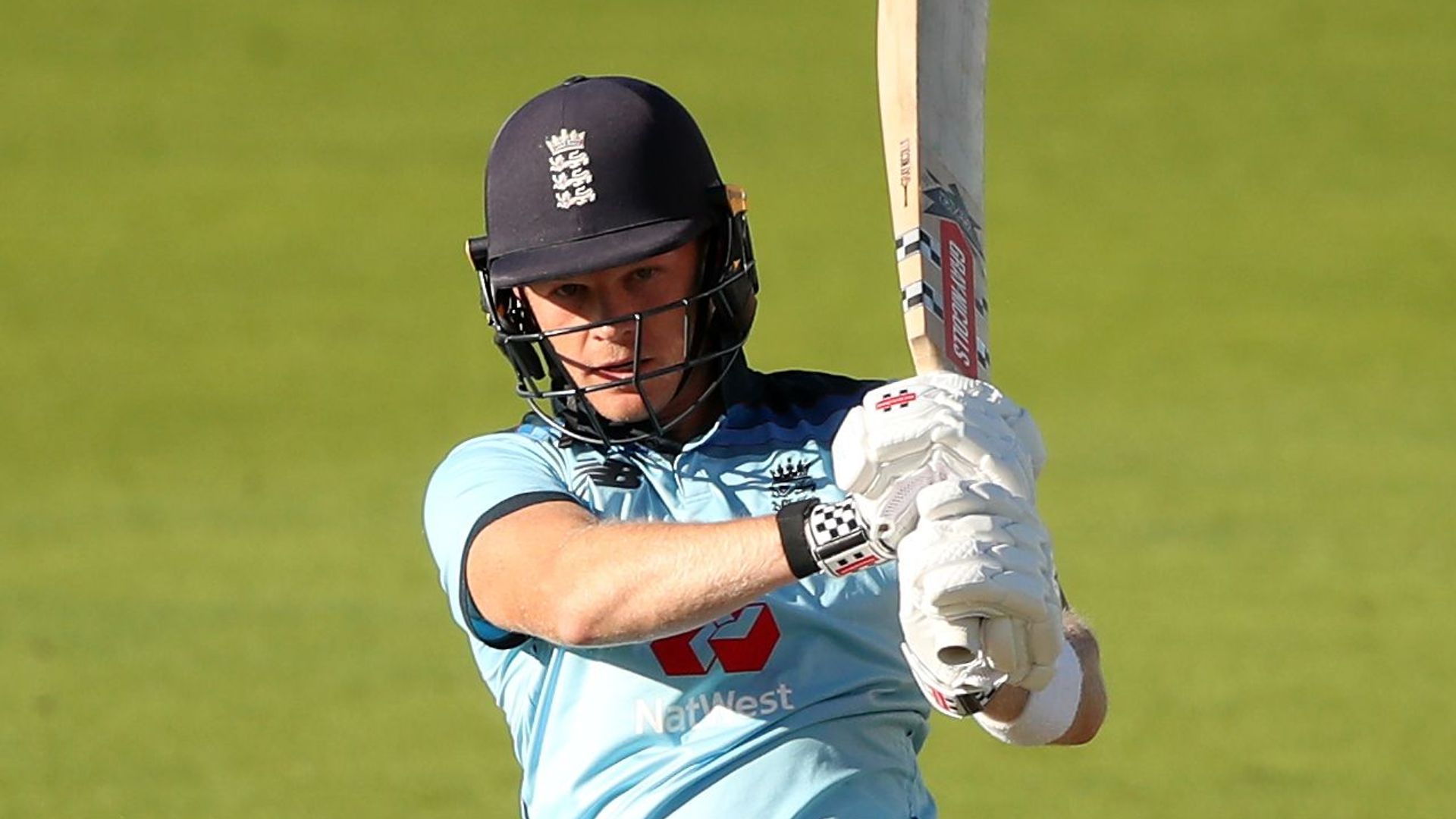 Sam Billings is determined to become a key member of England’s ODI middle order and push for Test honours after overcoming “a heavy speed bump” in his career.

Billings missed a large chunk of the 2019 campaign due to a dislocated shoulder, with that injury ending any hopes he had of breaking into England’s ultimately victorious World Cup squad.

The 29-year-old hit an unbeaten 67 as England beat Ireland by six wickets on Thursday in the first ODI of the three-match series, having only come into the side following an injury to Kent team-mate Joe Denly.

Billings now wants to turn what has been a stop-start England career into more regular action, despite knowing the competition for places is fierce.

“In a nutshell, my career hit a heavy speed bump last year [with the injury] so for me it’s about building that momentum back up,” Billings said after striking his third ODI fifty in his first match in the format in over two years.

“It’s been very up down [with England], I suppose, over the last five years. I played five ODIs against New Zealand straight after the last World Cup in 2015 and then 10 since then and July 2018.

“The opportunities have been sporadic but England’s ODI side is arguably one of the toughest sports teams to get into at the moment so all I can do is take my opportunities when they arise.

“This was an opportunity that came out of an unfortunate situation to one of my best mates (Joe Denly getting injured). That’s sport and I just had to prove what I can offer to this team.”

The absence of Ben Stokes and Jos Buttler due to Test commitments gave Billings a chance at No 5 against Ireland – a spot the batsman says he is hoping to “make his own”.

Billings lifted England from 78-4 and to their target of 173 with more than 22 overs remaining after sharing an unbroken partnership of 96 with captain Eoin Morgan.

“I have [done well in the middle order] consistently over the last five years – I think I have averaged over 50 batting at No 5 for Kent at a strike-rate of 120 so it’s a role I enjoy,” said Billings. 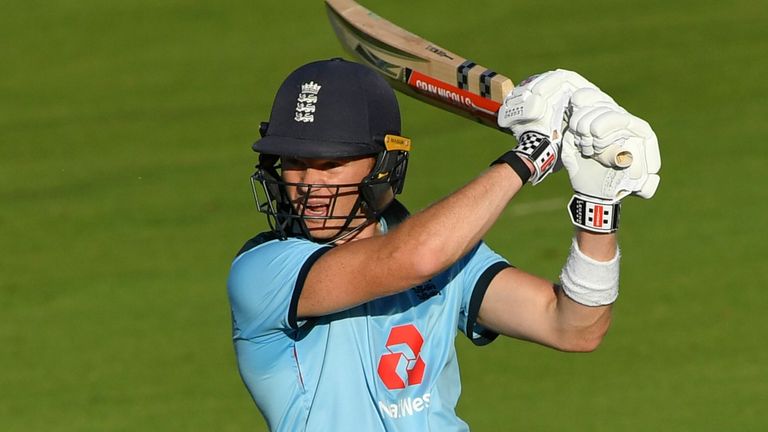 It’s a very tough role. You have to be very adept. You can come in three or four down very early on and steady the ship or you can come in for the last five overs and everyone expects you to get 40 off 10 balls

Sam Billings on batting in the middle order

“I know how to go about it and I think I proved that. It’s a pretty tough role but one I am looking forward to making my own. I did all I can do. It’s nice to see the hard work I’ve put in come to fruition in a role I’m suited to.

“Morgs [Morgan] has chucked the challenge out for all of us batsmen – there is a ridiculous amount of white-ball batsmen in this set-up so for me it’s to keep working hard and doing what I’m doing.

“I am very happy with where my game is at – I made a few technical tweaks after my injury and that has put me in a much better place for international cricket.”

The next 50-over World Cup takes place in India in 2023 and Billings hopes his IPL experience with Chennai Super Kings and Delhi Capitals will help him play in that tournament, as well as come into Test contention, with England potentially touring India and Sri Lanka this winter. 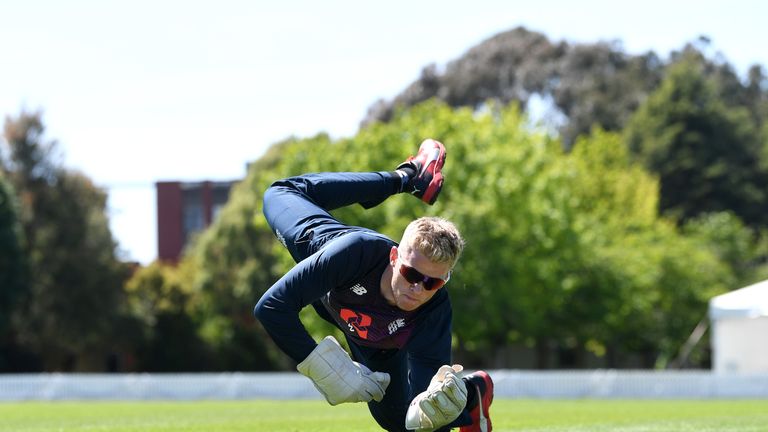 “I think that’s definitely something that I can potentially offer compared to other players,” Billings said of his game against spin bowling.

“My game against spin has benefited from all the different franchises I have experienced, particularly the IPL. I have had relative success on turning pitches in Chennai and Delhi. I back my game against spin and it’s something I have to continue to work hard on.

“In the one-day format or the longer format, the subcontinent is somewhere I think I can do well. The longer format is one I want to push my case in if I get the opportunity.

“I see this as a starting point – my best cricket is easily ahead of me, I have no doubt about that.”