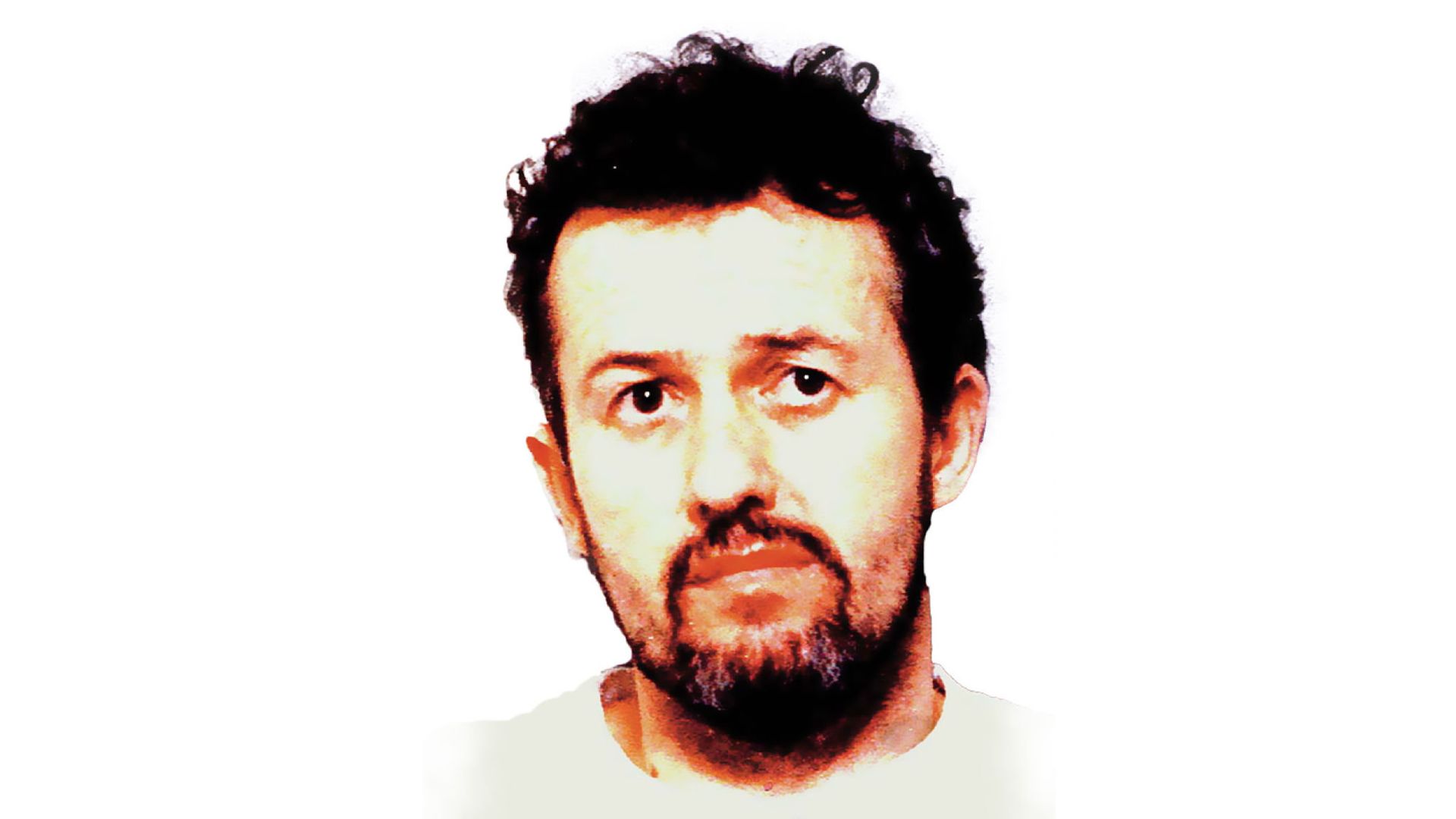 He admitted three counts of buggery and six counts of indecent assault in relation to two complainants between 1979 and 1988.

Bennell, who used to work as a scout for Manchester City, is serving a 30-year jail sentence after being convicted of 50 child sexual offences in 2018.