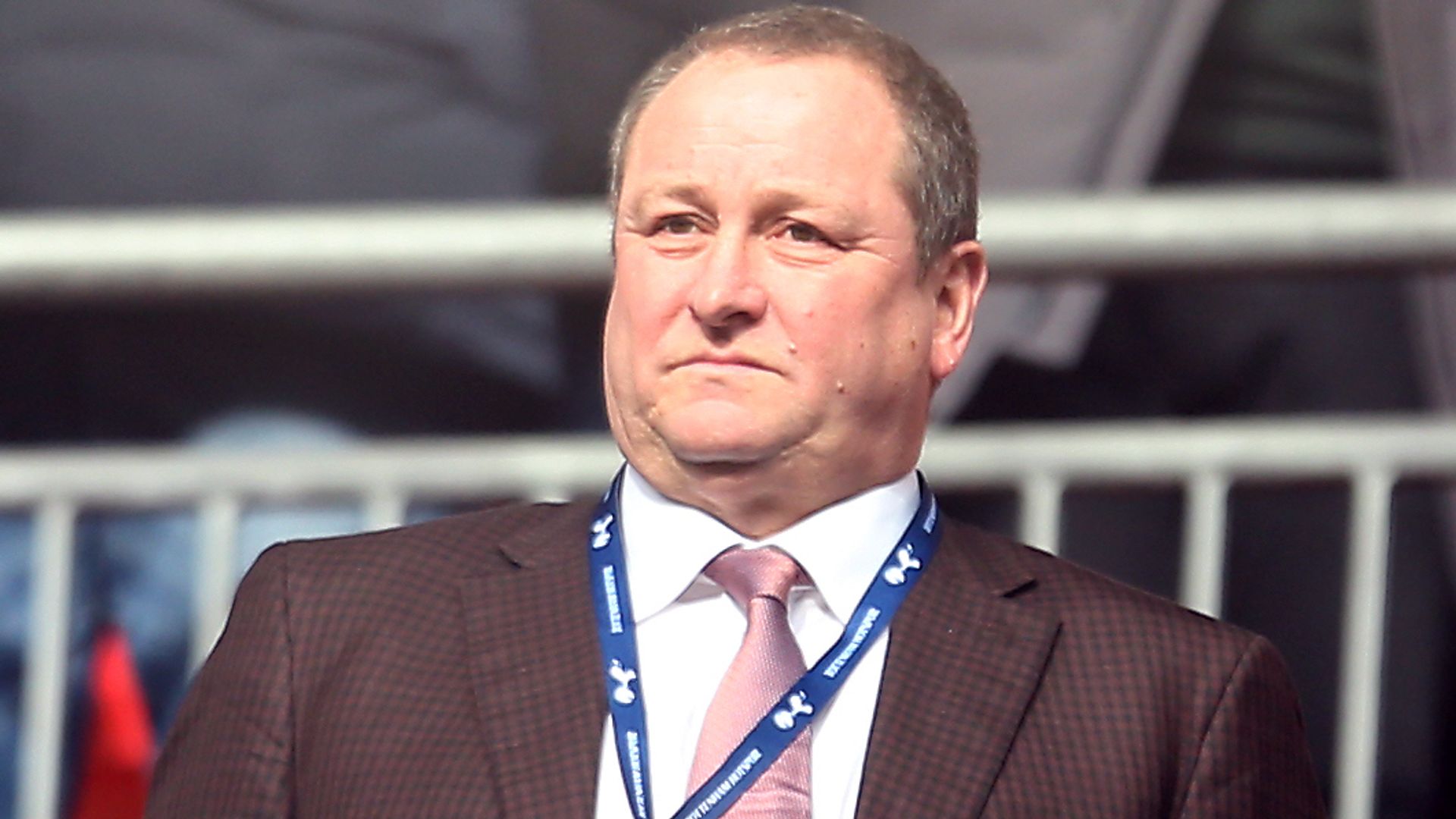 Saudi Arabia’s public investment fund (PIF) had been set to take an 80 per cent stake in club under the terms of the deal, understood to be worth just over £300m

Owner Mike Ashley remains “100 per cent committed” to the Saudi-based takeover of Newcastle United, despite the collapse of the deal on Thursday.

Saudi Arabia’s public investment fund (PIF) had been set to take an 80 per cent stake in the Premier League club under the terms of the deal, which was understood to be worth just over £300m.

But the Investment Group decided to end their interest, citing the worldwide uncertainty caused by the coronavirus pandemic and the ‘prolonged process’ they found themselves involved in.

It is understood the Premier League, which was conducting its owners’ and directors’ test on the bidders, had concerns that the Saudi Public Investment Fund was too closely linked to the kingdom’s rulers.

Lee Charnley, Newcastle’s managing director, released a statement on Friday on behalf of Ashley confirming the 55-year-old still hopes to sell the club to the Saudi-backed consortium.

“We acknowledge the statement issued on Thursday. Never say never but to be clear Mike Ashley is 100 per cent committed to this deal (sale),” Charnley said.

“However our current focus must now be on supporting Steve Bruce in the transfer market and on the preparations for the new season.”

Staveley ‘heartbroken’ after collapse of takeover

Amanda Staveley, whose firm PCP Capital Partners were at the centre of the takeover bid, described herself as “heartbroken” in an interview with The Times, following the collapse of the deal.

She was critical of the Premier League for not approving the takeover and blamed other clubs for opposing it.

Asked if the Saudi-backed consortium blamed the Premier League for the collapse of the deal, she replied: “Of course we do. They had a chance, they say we have not answered all the questions and we have done so.

“But the other clubs in the Premier League didn’t want it to happen.

“We are so heartbroken for the Newcastle fans as the investment that was going to go into the club, especially with everything happening with Brexit and Covid, would have been so important. This is catastrophic for them.

“It has been going on for so long and the opportunity was there.”