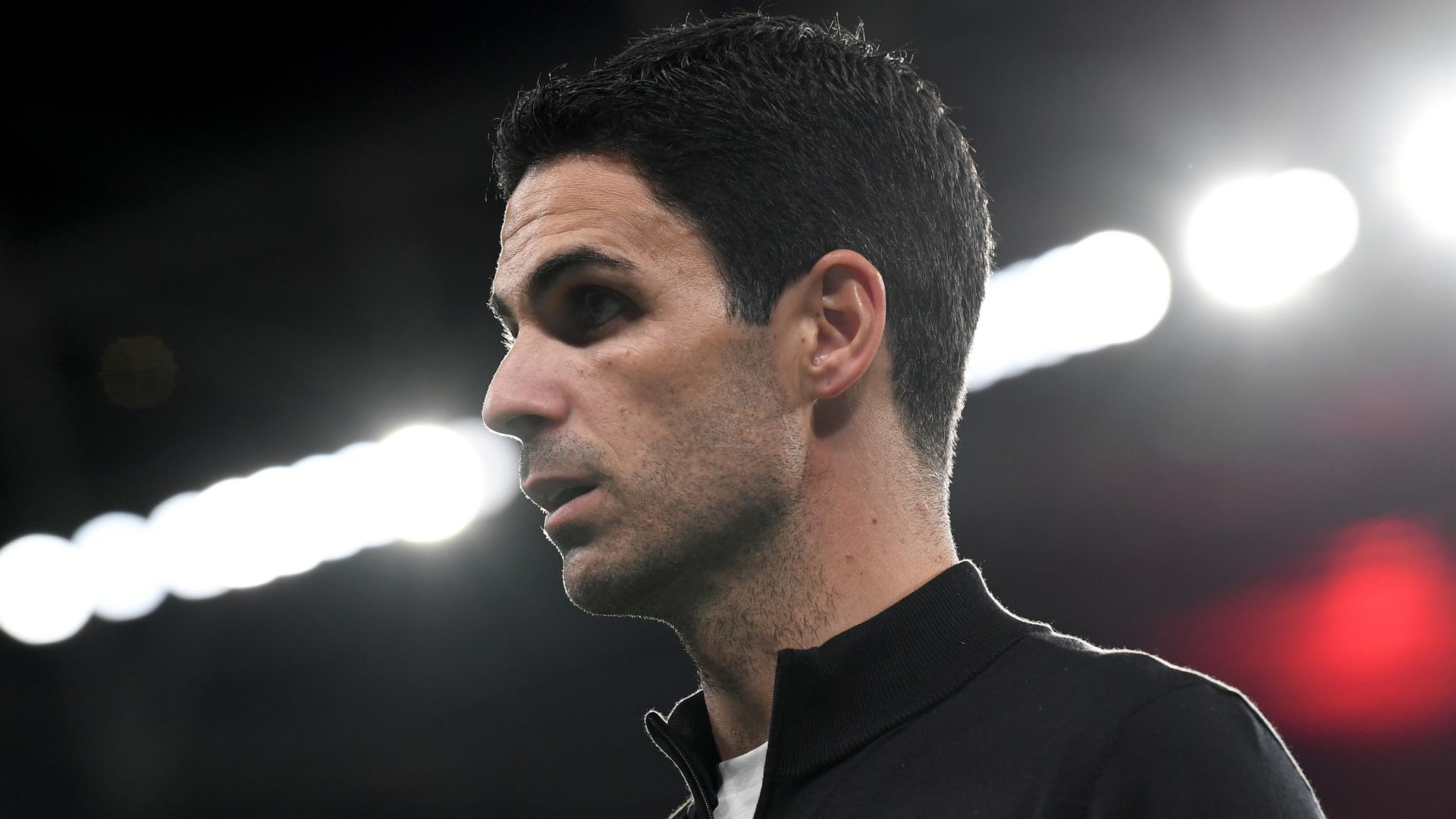 Mikel Arteta says Arsenal’s supporters deserve to experience the “joy” that comes with winning the FA Cup ahead of their final with Chelsea on Saturday.

The Gunners are the most successful side in the competition’s history, with 13 victories, but have not won a trophy since the last time they lifted the FA Cup, in 2017.

The past three seasons have also seen the departures of long-serving manager Arsene Wenger and his replacement, Unai Emery, while the club have failed to qualify for the Champions League in any of the last four seasons.

Arteta acknowledges the last few campaigns have been tough for Arsenal fans, who were used to seeing their team lift trophies on a regular basis during Wenger’s heyday.

Asked what winning Saturday’s final would mean for the club, Arteta said: “It would be absolutely great.

“Everyone’s worked so hard since I joined here to try to bring this club back to winning titles so if we can achieve that, I will be delighted.

“But not for myself; for the players and the club that has been through some very difficult moments in the last few seasons. And as well for our fans because they really deserve for us to give them some joy and nice moments.”

Arsenal’s meeting with Chelsea will be their final match of a campaign that has featured constant speculation over the future of their captain and top goalscorer, Pierre-Emerick Aubameyang.

The 31-year-old forward has just a year left on his contract at the Emirates Stadium and has reportedly attracted interest from Barcelona, Real Madrid and Chelsea in recent months.

Arteta batted away suggestions that the FA Cup final could be Aubameyang’s last game for Arsenal, but he did admit winning the game may not be enough to persuade him to stay in north London.

The head coach said: “It’s a package at the end – you need to have a lot of ingredients on the table to persuade a player of his level to be at this football club.

“Don’t forget that he still has a contract here with us and we want to keep him more long term. But at the moment he is with us and I think he should be really proud of where he is as well.”

Arteta not surprised by Giroud revival

While Aubameyang has been Arsenal’s most consistent scorer again this season, Saturday’s opponents Chelsea have relied on former Gunners striker Olivier Giroud for goals since the restart last month.

The Frenchman rarely featured for the Blues during the first half of the season and was close to leaving Stamford Bridge in the January transfer window.

However, he has since managed to win over Frank Lampard and is Chelsea’s top scorer since football’s resumption, with seven goals in 10 games.

Arteta played with Giroud at Arsenal for four years, and said of his recent form: “I’m not surprised because I know Oli and he is a fighter.

“Even when he was playing for Arsenal he had some difficult moments, but he always reacts and he always works really hard.

“Comparing him with the greats… I don’t know. Probably the standards of those strikers are so, so high that the demands are too high.

“But I think the fans showed a lot of appreciation to Olivier and so did the club and the dressing room at the time.

“I am glad that he is doing really well – hopefully tomorrow he won’t do that well.”

Skyace all set for Punchestown