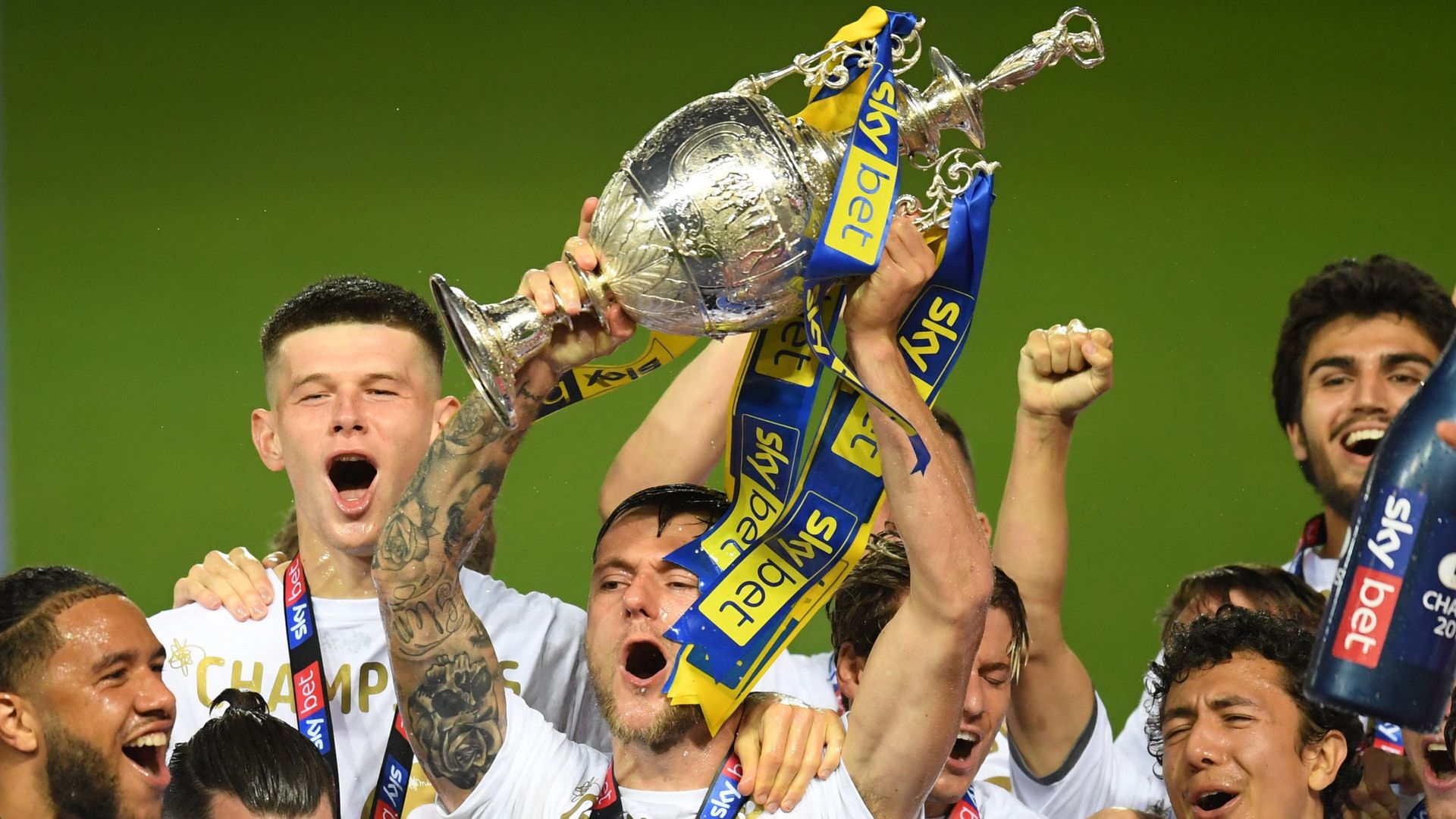 NFL franchise San Francisco 49ers are aiming to increase their investment in Leeds after their promotion to the Premier League.

The 49ers owners bought a 10 per cent stake in Leeds two years ago and they are now looking to buy a larger share of the club.

Sky Sports News has been told there is no set timetable for talks with Leeds about buying an increased stake.

However, he says he wishes to remain at the helm of the club for at least another decade.

The Italian businessman is aware securing the club’s Premier League status could require more funds than are currently available.

Radrizzani bought Leeds from Massimo Cellino in 2017 and the following year took the club into a “strategic partnership” with the 49ers, in which the US franchise would share business practices, while also purchasing a 10 per cent stake.

Asked whether further outside investment in the club was likely, Radrizzani said: “Yes definitely.

“Also because unfortunately… obviously we are happy, we enjoy the fantastic success we have achieved, but we have done it in a particular year that the impact of Covid is hitting the club financially.

Another element of the deal that saw 49ers Enterprises invest in the club, was the company’s president Paraag Marathe joining the Leeds board of directors.

Pressed on whether talks had taken place since Leeds’ promotion over further investment from the 49ers group, Radrizzani said: “We haven’t talked about that.

“They have done a good deal investing in the club with me. Because they see their investment already worth 3.5 times higher in terms of value than what they put in. But obviously they are good friends, a good partner.

“And they think, like myself, they could bring more value of the managing of the club in the Premier League than what has been done until now. I expect them to step up and help us more… particularly with stadium, or merchandise, or activities they do very well in the US.”

Despite admitting that outside investment is required, Radrizzani is adamant that he will be staying at Elland Road for the foreseeable future.

“Everybody thought that I would sell after I achieved Premier League,” he said.